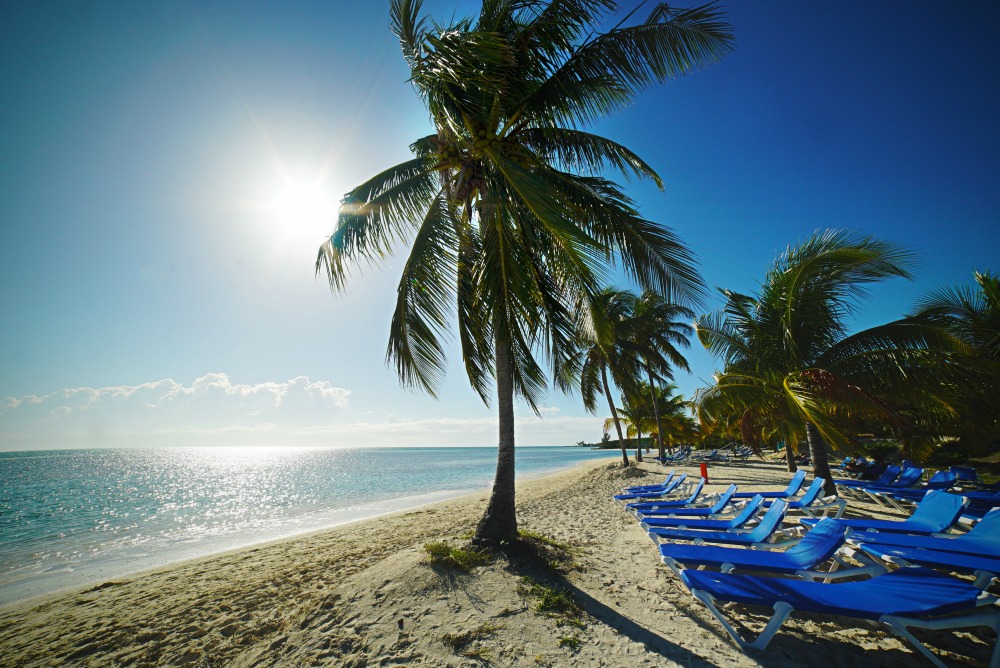 On Sunday, Bahamian Prime Minister Huberg Minnis announced that international commercial flights and ships carrying passengers will not be allowed to enter The Bahamas unless they are from Canada, the United Kingdom, or the European Union beginning Wednesday, July 22nd. The end date for this restriction has not been announced.

Minnis stated that folks who are visiting The Bahamas and scheduled to leave after July 22nd on outgoing commercial flights will be permitted to do do so. Minnis also stated:

If cases continue to spike increase, my government is prepared to implement more restrictive measures and this is not our wish, but if it has to be done, it will be done. We will continue to be guided by the recommendations of our health professionals.