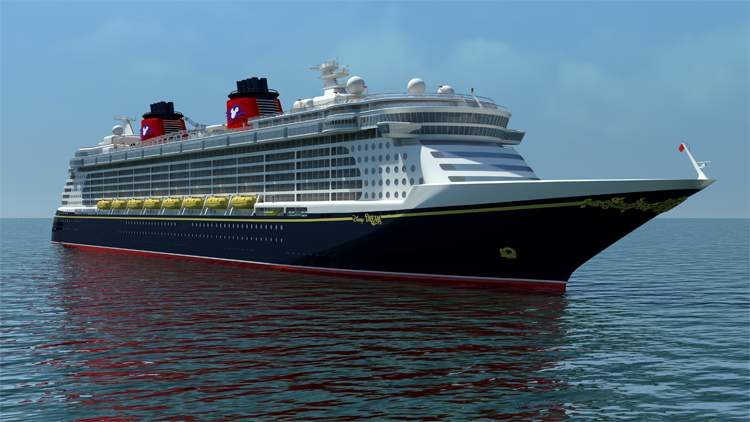 According to Florida Today, Cruise ships began returning to Port Canaveral on Wednesday, but it wasn’t until Thursday that the Disney Dream and Disney Fantasy returned to port. While it is good news that the ships have returned, unfortunately the port itself is facing some large infrastructure problems that could cause some difficulty moving forward.

The now degraded water supply is quite possibly the biggest problem, as it’ll limit the cruise line’s access to safe drinking water, the ability to have functional sanitation facilities, and firefighting capabilities.

Another issue Port Canaveral and Disney Cruise Line are having is parking. Terminal 8, which is the Disney Cruise Line parking garage toll plaza, was completely destroyed in the wrath of Hurricane Irma. The product of this problem is that temporarily the terminal will only be accepting credit cards for use of payment, and that for now cash will not be accepted.