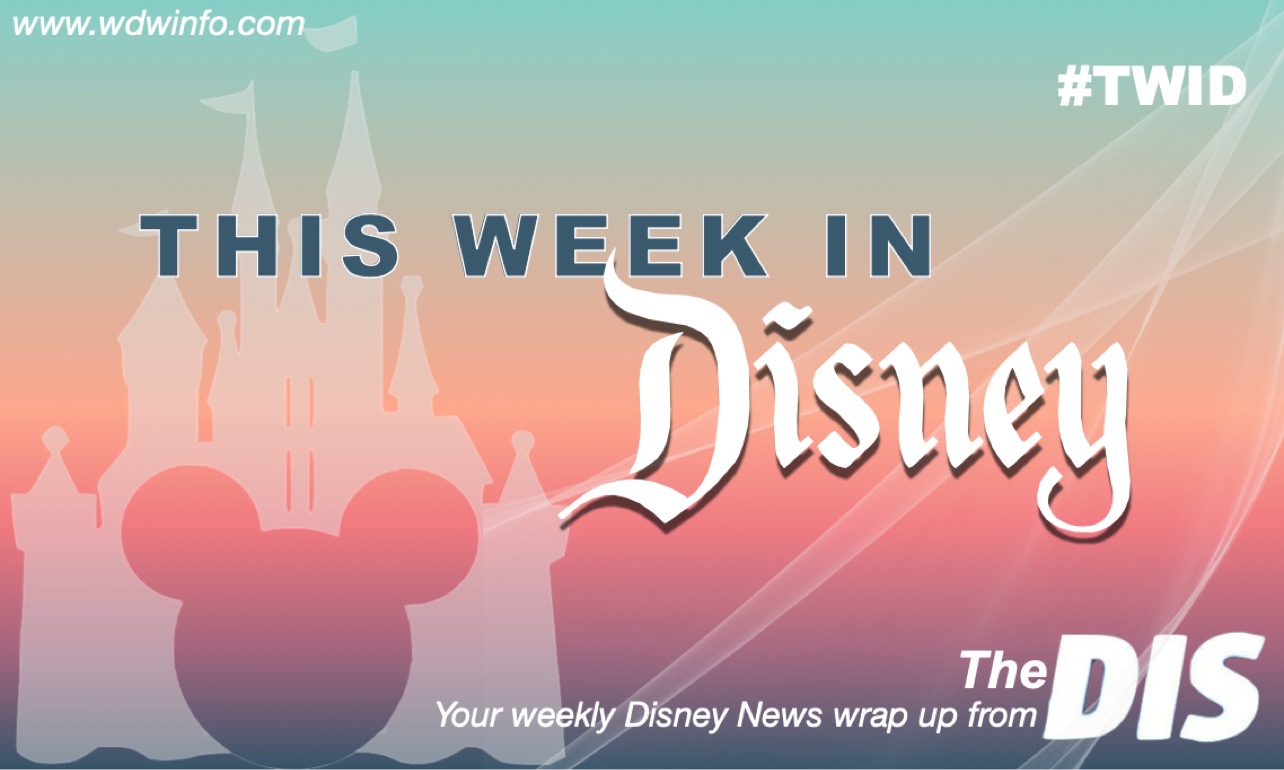 And just like that, it’s Friday! Today officially kicks off the D23 weekend over in Anaheim. Hopefully, we will get some amazing news this weekend regarding our favorite parks. This week has been pretty busy, so let’s dive into what happened this week at Disney!

On Monday, of course, we met with Zoë to check out all the merch that caught her eye. There were some really cute items this week. We also looked at some older articles today that are really fun, lighthearted reads.

On Tuesday, Contributor Shari shared her thoughts on Pin Trading at Walt Disney World with us. We also took a look at an incident that occurred at Magic Kingdom. A young kid ran up to a float during a cavalcade as it passed through Main Street U.S.A., which is a huge safety issue. Then we took a look at Disboards Thread which was about the reservation system at Walt Disney World.

Woo! We made it to the middle of the week. We met up with Zoë by the pool at Aulani, and she share with us 8 tips to make a pool day flawless. Disney released a Foodie Guide for Hispanic Heritage Month, the food and drinks look delicious; you have to check it out. Also, on this day, Disney Cruise Line released a deal that is VERY rare, specifically for Disney+ subscribers. We also announced that you guys have a chance to win a lunch with Pat Sajak along with Pete & Madeline Werner!

On Thursday, we celebrated Disney+ Day on our social media, and it was a day filled with plus signs and new offers. We shared a room tour from Coronado Springs, you won’t want to miss it. We also grabbed some lunch with Contributor Elizabeth, and she told us all about her experience at House of Blues.

Here we are, Friday. Today is the day at D23 Expo kicks off. Late Thursday night, we got some great insight from the media preview that happened over on the west coast. We got a look at Tiana’s Bayou Adventure and the Walt Disney Dreamer Statue. While waiting for more D23 news, we took a trip with Contributor Stephine to the Beach and Cream to-go window.