Toni Basil, Singer of “Mickey,” Suing Disney and Others for Unauthorized Use of Song 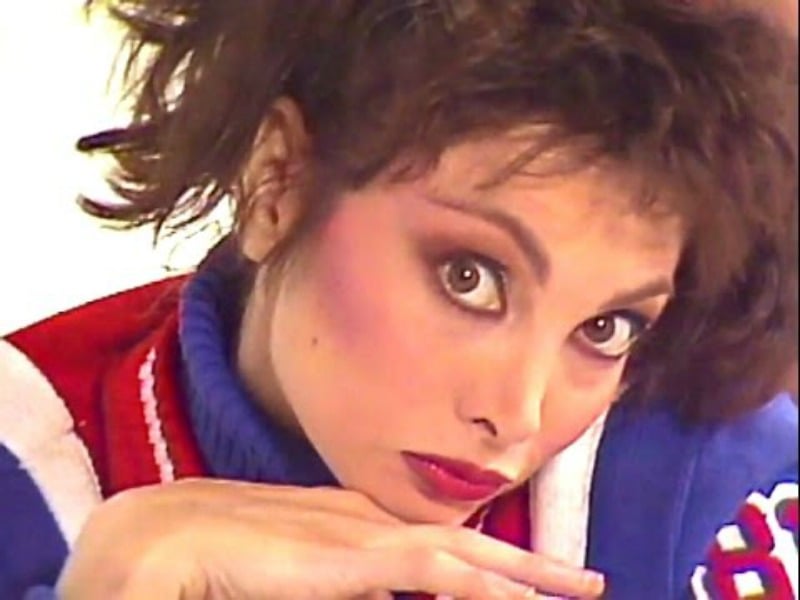 One-hit-wonder Toni Basil who is best known for her 1982 single “Mickey,” filed a lawsuit on August 31, 2017, against Disney, Viacom, VH1, and others “for unauthorized use of her persona, image, and voice.”

The filing claims that Basil was “not consulted, did not give written consent to the assignment or licensing of Mickey.” It further alleges that Basil’s “exclusive right to publicity has been damaged by the coupling with Mickey Mouse and the Disney brand.”

The Hollywood Reporter states that “the bulk of Basil’s claim was aimed at Razor & Tie Direct who, according to the singer, obtained the rights to the song.” Click here to view the court document in its entirety.

Basil has also targeted popular retail chain Forever 21 due to them using “Mickey” in a video that was created to promote their line of Disney clothing.

The claim also states that “Mickey” was used in a 2008 episode of South Park where Basil’s “voice is synchronized to a scene in which South Park characters can be seen flipping over a police car with at least one character chanting, ‘Obama you’re so fine, you’re so fine you blow my mind, hey Obama, hey Obama.'”