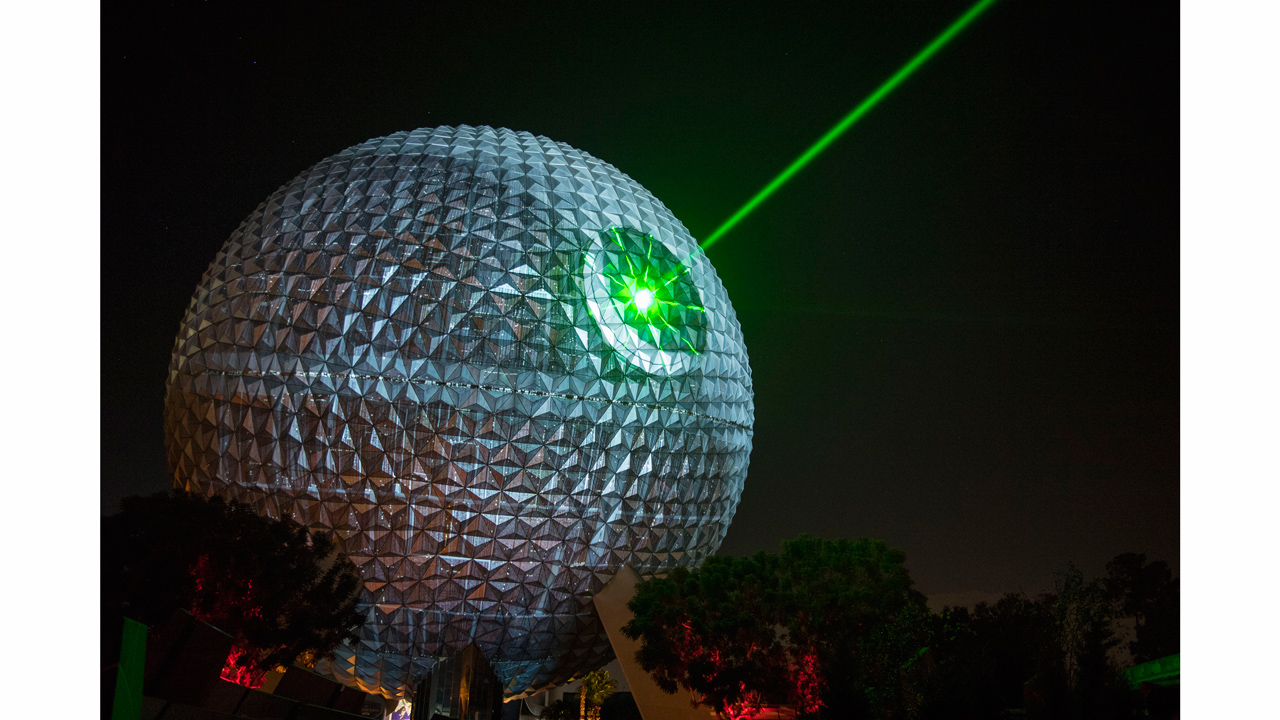 The Disney Parks Blog hosted an after-hours event tonight that was all about the upcoming Star Wars film, Rogue One: A Star Wars Story. Guests gathered at Epcot after the park closed and were treated to clips from the film, appearances by Michael Roddy (show director) and Mads Mikkelsen (plays Galen Erso in the film), information about new and updated Star Wars experiences at the park, and finally, the transformation of Spaceship Earth into the Death Star.

Here’s what we learned tonight: