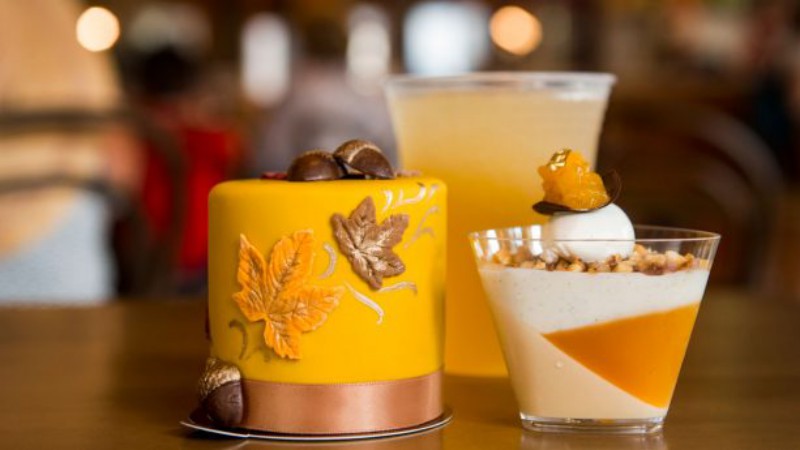 Disney Springs has a new “foodie guide” that will help you discover the WonderFall Flavors at more than 14 different participating restaurants in the area.

Pick up your map at the Disney Springs Welcome Center beginning September 7th and continuing through November 6th. The seasonal suggestions include: