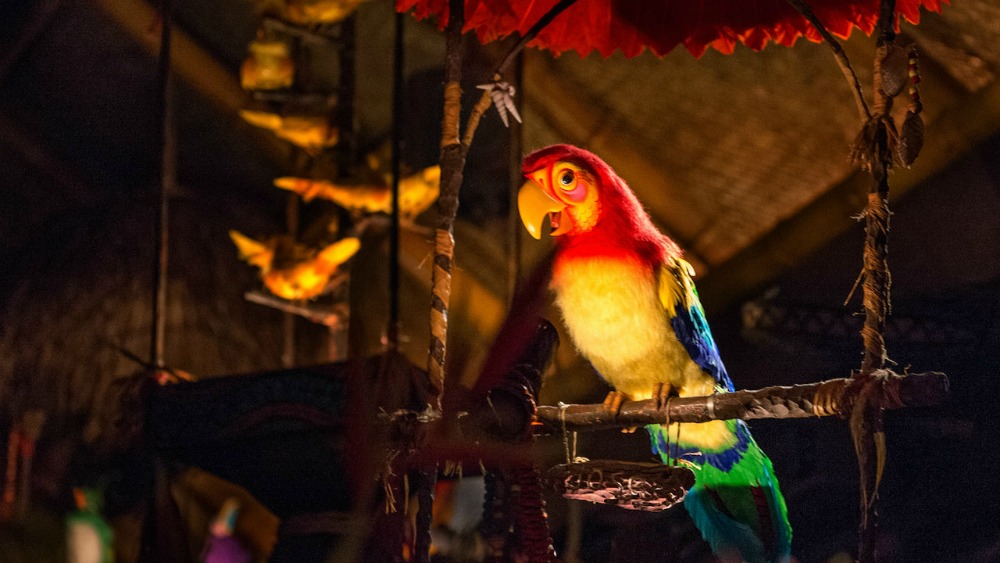 In response to a rumor that spread like wildfire on various social media outlets this morning, Thomas Smith of the Disney Parks Blog has issued a statement to clear up any confusion that Disney fans might have about Walt Disney’s Enchanted Tiki Room at Magic Kingdom.

A little birdie told us there are some rumors flying around about our beloved Tiki birds at Walt Disney World Resort. We’re sorry that our fans are being fed incorrect information by unscrupulous sources. While “toucan” play at that game, we deal in facts here at the Disney Parks Blog. Although we won’t address every rumor, we want to set the record straight: there are no plans for our feathered friends to fly the coop any time soon. We’re constantly evolving our stories, but these birds will continue entertaining our guests at the Magic Kingdom Park just as they have done since 1971.

In addition to squelching the rumor, the following five facts were shared about the beloved attraction.