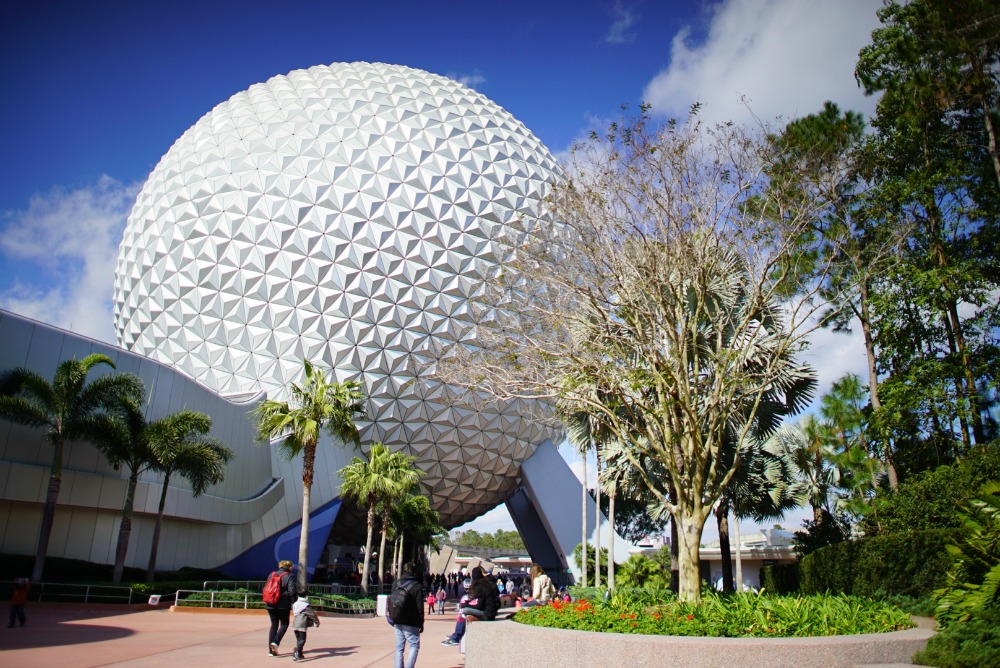 Welcome to the June edition of Disney Rumor Round Up for 2019! You can check out the May 2019 installment here. Summer is here and the rumors are hot! Disclaimer: Any rumors mentioned in this article are not confirmed by Disney and may not ever happen. 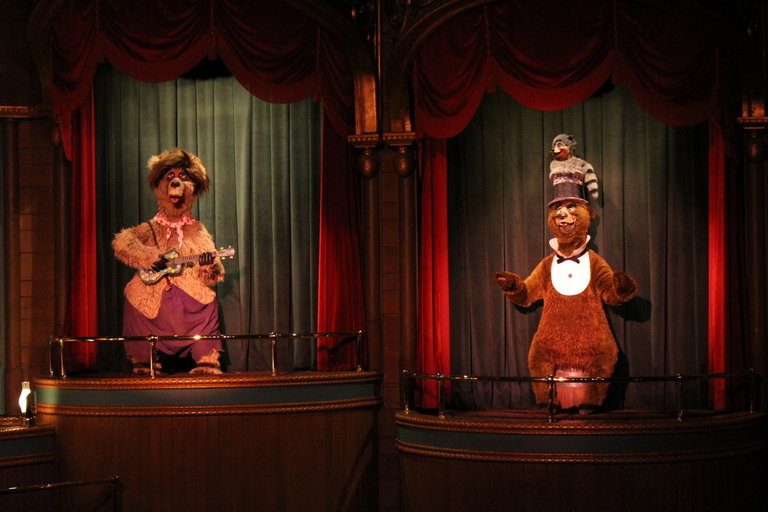 Disney has confirmed now that both the Mickey’s Not-So-Scary Halloween Party and Mickey’s Very Merry Christmas Party will receive new updated fireworks shows. Both shows were rumored to be updated or changed for some time now.

The 2019 D23 Expo is quickly approaching and rumors are starting to swirl at what could be announced there. A new rumor brought up was the possibility of the Country Bear Jamboree going away for a Toy Story-based show. Sources on WDWMagic did not deny the possibility but did note the last they had been told was the show would see an update or refresh rather than going away altogether. Rumors also swirled this month that Disney would be changing the Enchanted Tiki Room however Disney came out and squashed that saying that is untrue. 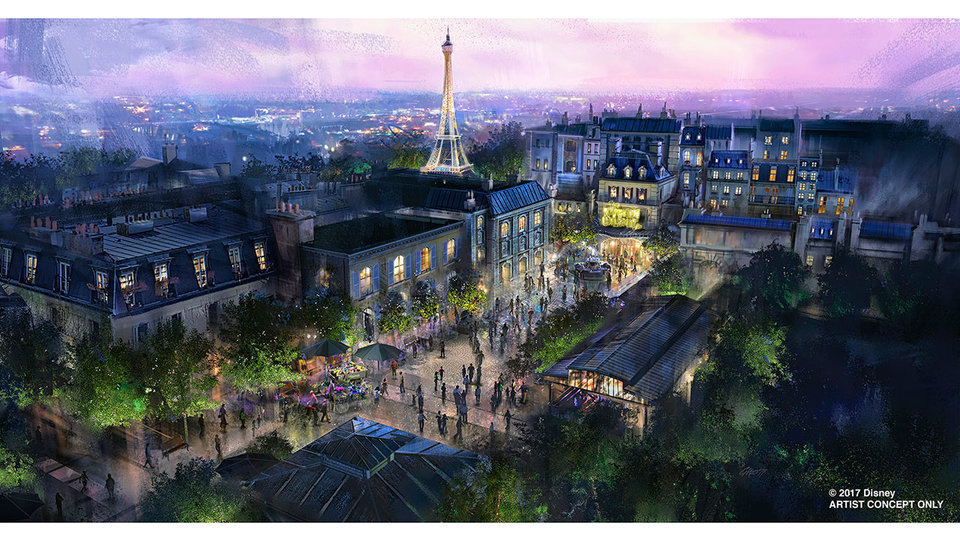 Disney has confirmed we will learn more about the plans for Epcot going forward at the D23 Expo on Sunday, August 25th during the Parks, Products, and Experiences panel. In the meantime, Disney is hard at work transforming the entrance at Epcot as the right side of the Leave a Legacy monoliths have been removed and the tram stop is being overhauled. As a reminder to those with photos on the monoliths, the photos are being moved to a new location outside the entrance of Epcot.

A new report has come out that an Imagination Pavilion overhaul or replacement is still very much on the table but years out at the moment as other projects have a higher priority. Rumors are floating that in relation to the Imagination Pavilion the much-beloved rainbow corridor from the top floor of the pavilion will return but at the new Experience Center in the old Odyssey building. In addition to that MiceChat is reporting a rumor that as part of the Future World enhancements we could see a Doctor Strange show debut.

WDWMagic sources are reporting that Brazil should break ground before the end of the year and open in 2022. This is another project that could be announced at the D23 Expo. Multiple sources are also saying that Remy’s Ratatouille Adventure is ahead of schedule a bit and will open early 2020 rather than Spring 2020 or later. The Guardians of the Galaxy coaster has a rumored name of “Infinite Universe” but sources say that there are a few names in the running. 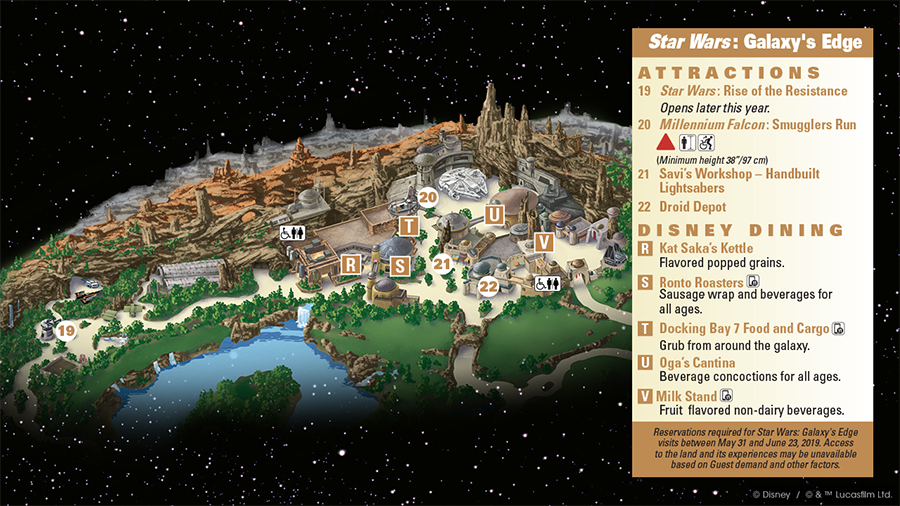 Hollywood Studios continues to prep for the grand opening of the largest expansion in Walt Disney World history which of course is Star Wars: Galaxy’s Edge. Disney surprised many this month as they announced that there will be annual passholder previews for platinum and higher passes. No dates have been announced as of yet but early-mid August is the expected time frame. Recent aerial images showed a decent amount of work still to be done. For more news and updates on all things Galaxy’s Edge, visit the specifically created subforum on Disboards.com.

Out in Disneyland the opening with reservations has gone very well and is winding down as June 24th the land will open to everyone. Disneyland will utilize a virtual queue system during this period. The virtual queue will go into place when the land is filled to capacity and then in the app guests will be able to enter the queue and will be notified when it is their time to enter. It is expected that this is the route Hollywood Studios will go from the start instead of reservations.

Animal Kingdom reportedly has plans in place for the future but nothing huge imminent. The focus remains on the Magic Kingdom and Epcot as we approach the 50th anniversary of Walt Disney World. However, construction does continue on the final Club 33 venue at Animal Kingdom in the Africa area. 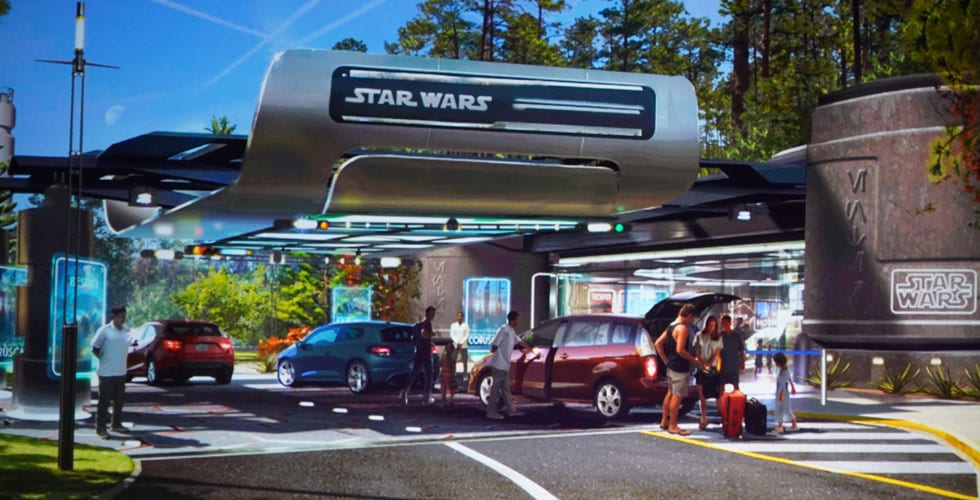 The Disney Skyliner continues its testing on all three lines of the system as now the vast majority of the cabins are unwrapped. There are roughly 300 cabins throughout the entire gondola system. Disney has not officially announced an opening date for this new form of transportation but at the rate it is going, many expect it to open in time for the opening of Star Wars: Galaxy’s Edge.

The upcoming Star Wars Resort does not have a confirmed opening date but construction is well underway on this anticipated experience. This hotel will reportedly by unlike anything else Walt Disney World has and will be uniquely small as it is only one building with two floors with roughly 100 rooms. Many expect this to be similar to the cruise experience when you book to stay here. 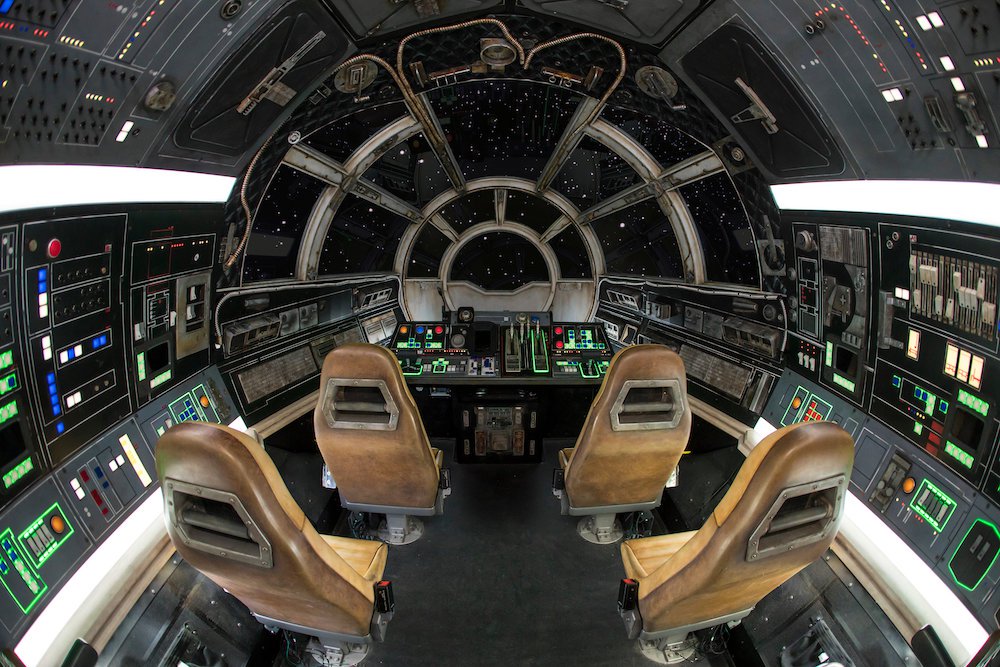 Star Wars: Galaxy’s Edge opened to rave reviews and many saying it lives up to the hype in more ways than one. Rise of the Resistance does not have an opening date yet but Disney continues to say later this year. Rumors suggest August or later. Stay tuned as we hopefully learn more on that. MiceChat is reporting a rumor that Disneyland annual passholders may be the first to check out Rise of the Resistance when it is ready for action.