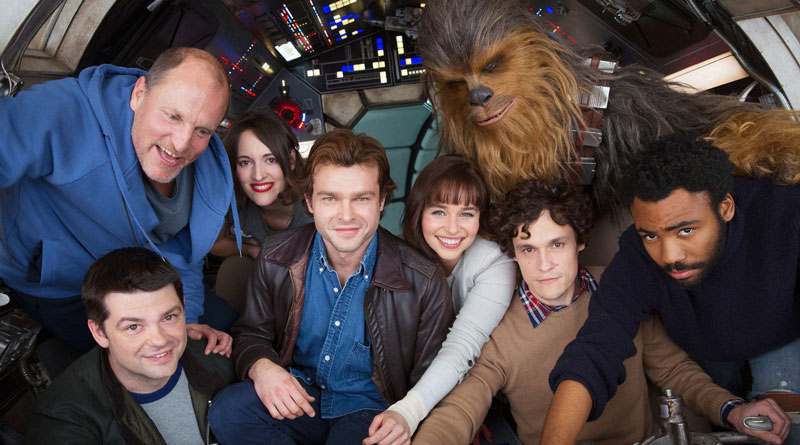 ShareTweetSubscribe
The new Star Wars spin-off project centered around Han Solo just suffered a significant setback, as the film's directors Christopher Miller and Phil Lord parted ways with Lucasfilm yesterday. Now, the substantial section of the internet that follows Star Wars and Hollywood is trying to discern who could be chosen to fill the captain's chair. Not much time has passed since the announcement, but the Han Solo feature was nearing the end of development, and Lucasfilm is under the gun if they want to keep on schedule. In a statement yesterday, Lucasfilm president Kathleen Kennedy had said, "A new director will be announced soon." Although no hard facts are in as of yet, here are the current frontrunners according to most sources: Hopefully we won't have to sift through rumors for too long, as Lucasfilm should be making an announcement in the near future. Sources: Deadline, Digital Spy, The Independent Image: Disney
ShareTweetSubscribe