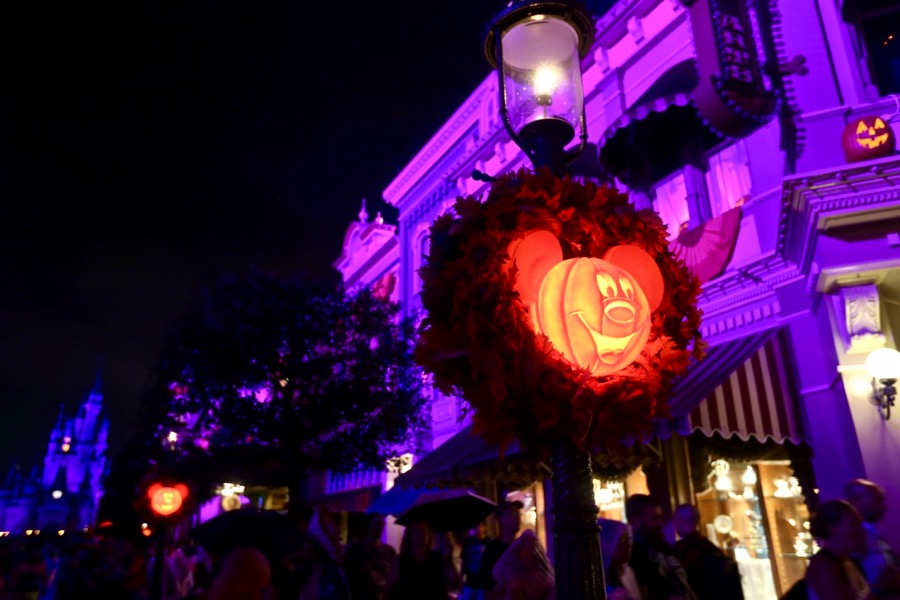 For party fans, cancellation of the Mickey’s Not So Scary Halloween Party was another blow in 2020. In my opinion, that actually makes this year the best year to visit Walt Disney World for the Halloween season. Unlike Christmastime (which I think is a skip this year without the gingerbread houses, castle lights, and more), I believe you’re actually getting more this year if you usually decide to forgo the party ticket. Here are five reasons to go in the fall season this year.

Now is not the time to be upset about what is lost without the Mickey’s Not So Scary Halloween Party, but instead, be excited about all you can get without the cost of a party ticket this year. What are you most looking forward to this season?