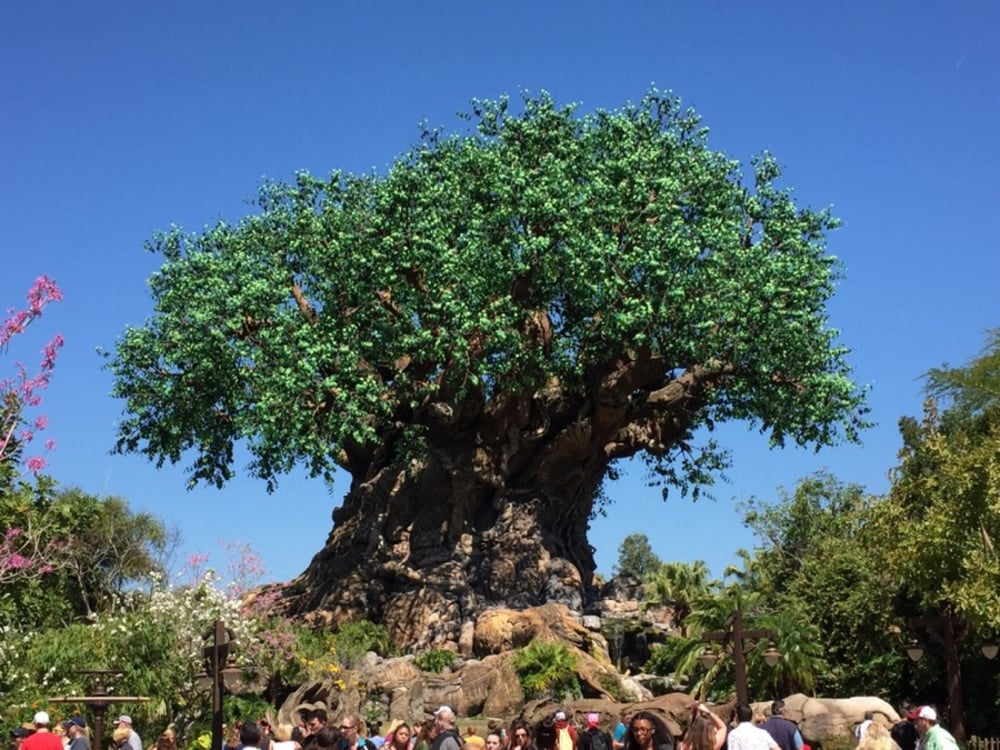 A Disney Parks vacation is EXPENSIVE! Well, anything with the Disney logo seems to be above average on price, but the parks are even more so. So what if you wanted to visit just one theme park in Walt Disney World? Which park would you choose? There are four great parks. Do you shuffle the names in a hat? Do you practice civic duty and let your family vote? Do you use a list of pros and cons and go with the highest?

I’ve created a list of three reasons why you should strongly consider Disney’s Animal Kingdom as your top choice for a one day, one park visit.

Disney’s Animal Kingdom (DAK) is creating cool, new experiences for guests that are separate from the usual attractions. On our last trip, my family participated in the Lion King Scavenger Hunt. This is very similar to the scavenger hunts in Epcot during holidays and festivals. Our family set out on an adventure to find the different Lion King characters hidden throughout the Africa area of the park. It was the perfect activity during the evening hours. The prize magnets are unique and are a great addition to our refrigerator!

DAK also introduced a new Lion King dining experience. Circle of Flavors is a unique progressive dining experience for an additional charge. This might not be the best outing for a family, but would certainly be a lot of fun for a date night.

I know that you are probably thinking “these are limited time offerings”. Yes, that is true. However, I think that these offerings are the beginnings of new extra activities and events around the park. These experiences, added to recent additions like the Tree of Life Awakenings, give guests new experiences and opportunities for new adventures in the park.

For quite some time after its opening in 1998, DAK was considered a “half day park” by most. In other words, most Walt Disney World guests thought they could visit the park and could experience all of the attractions in just half of a day.

Since the early days of the park, Disney’s Animal Kingdom has come a long way. In 2006, the park opened Disney’s tallest coaster: Expedition Everest. Several years later, the park opened Pandora: The World of Avatar, giving Disney one of its best rides: Flight of Passage. Each corner of the park now has an E-Ticket (most thrilling) attraction: Dinosaur in Dinoland U.S.A., Expedition Everest in Asia, Kilimanjaro Safari in Africa, and Flight of Passage in Pandora).

There are also other great attractions like It’s Tough to be a Bug and Kali River Rapids. DAK is also home to two high-level shows: Festival of the Lion King and Finding Nemo – The Musical. The addition of Rivers of Light, although not the best nighttime show by Disney standards, allows guests to cap off their day in a magical way. 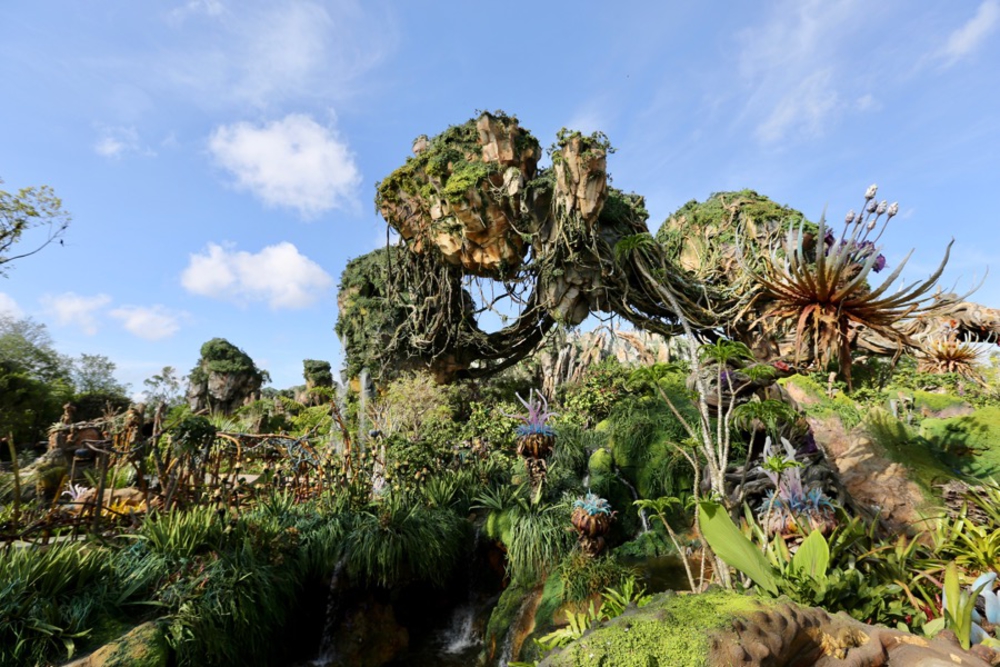 This is a big one for me, personally. I am becoming more aware of the fact that Disney parks and resorts are beginning to become clones of each other. And while I understand that reusing attraction blue prints is a great way to save money by not paying the initial development costs, it certainly reaches a point where it becomes less magical.

To explain my point, back in 2015 at the D23 Expo, I was disappointed to learn that Disney was building two Star Wars themed areas. Why? Well, multiple reasons. The first reason is that I just do not feel Galaxy’s Edge fits in with Disneyland. Previously, each land in the park was unique to the park. Yes, there were outside influences such as Star Tours in Tomorrowland, but the overall lands were “truly” Disney. It just doesn’t “feel” right to me to have an entire land dedicated to Star Wars in Disneyland Park. But, of course, money rules the roost in the Walt Disney Company these days. Also, why should I travel to Anaheim for the exact same experience?

Each park is becoming more like the others. TRON Lightcycle Power Run Rollercoaster and Remy’s Ratatouille Adventure are coming to Walt Disney World from Shanghai and Paris. The two iterations of Star Wars: Galaxy’s Edge are exact replicas (minus the entrance/exit) on each coast in the United States. There are four Toy Story themed lands across the different parks (although there are slight differences). You can probably bet that you will see the new Zootopia area announced for Shanghai here in the U.S. sometime soon.

It might seem like I’m complaining a bit here, and I know that there are pros and cons to building the same attractions at different parks. For the record, I will be riding all of the clones at WDW! But, tying this back into the article at hand, Disney’s Animal Kingdom is truly unique. It has not been replicated anywhere. All Magic Kingdom-style parks are similar, and there are elements of Disney’s Hollywood Studios at other parks (Tower of Terror, Rock ‘n’ Roller Coaster, Star Tours, Fantasmic!, etc.). Epcot is still pretty unique even though Remy’s Ratatouille Adventure (opening summer 2020) and Soarin’ have replicas at other parks. Epcot also suffers from outdated theming in Future World and upcoming construction.

Disney’s Animal Kingdom is truly a unique park. You can not visit Pandora, ride Kilimanjaro Safaris, have a near encounter with a Yeti, or try to race an asteroid impact at any other park. It is uniquely themed all around. The only thing they really need is a parade!

What about you? What park would you do if you only had one day in Orlando?