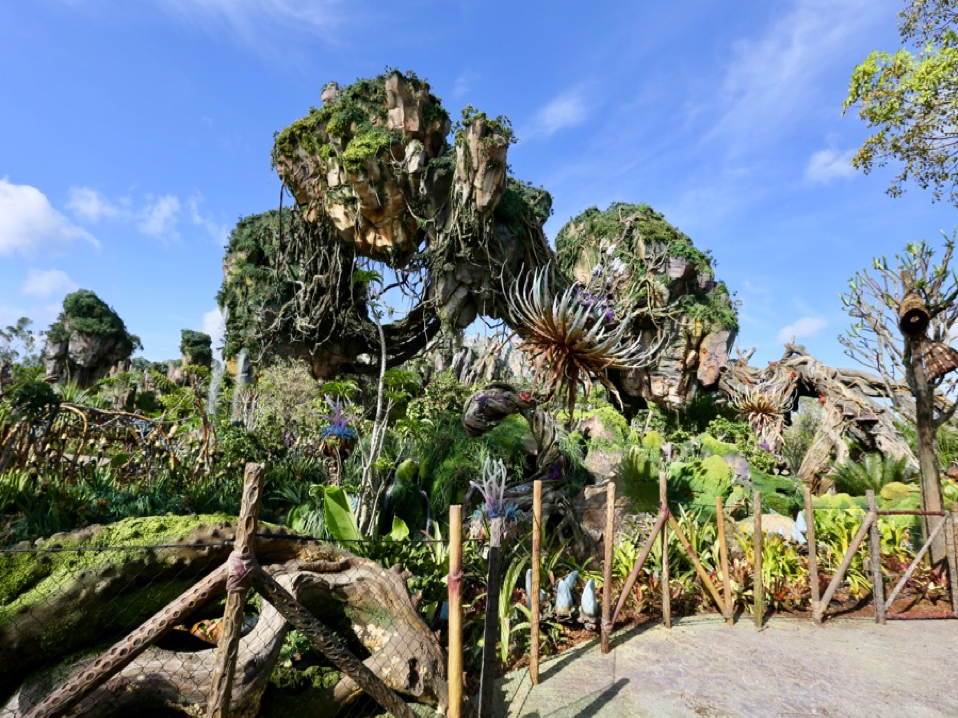 In 2019, I wrote an article discussing the Disney ‘Tipping Point.’ The ‘Tipping Point’ is the juncture at which an individual or family decides visiting Walt Disney World is not worth the expense and/or trouble. My thoughts in 2019 primarily revolved around hearing increasing complaints of a declining experience and wondering at what point one may vacation elsewhere. Looking back, grievances about the cost of a water bottle going up seems like petty nonsense compared to what has unfolded since.

I absolutely love Walt Disney World (WDW) and have the distinction of being an Annual Passholder. When visiting annually, the thought of walking into the lobby of Animal Kingdom Lodge after getting off the Magical Express was something I looked forward to all year. Now, as a more frequent visitor, I try my best to see through negative changes and appreciate my time in the parks. However, changes in the experience have myself and others concerned.

The termination of the Magical Express, FastPass+, and other amenities which made WDW a unique vacation destination have inflamed passionate reactions from long-time guests and even the mass media. Walt Disney World is substantially more expensive for an experience which is not nearly as immersive and seamless as it once was. A WDW vacation in early 2020 and prior still required a massive amount of planning, but if done well resulted in a consistently magical time.

I am not going to a go through a list of everything which no longer exists, or the many concerns with the Disney Genie and Genie+, as these have been discussed elsewhere. But several factors stand out to me as causing resentment and anger. One is technical issues causing attraction shutdowns and longer lines. I am seeing this complaint repeatedly and have experienced it myself. During one afternoon in Magic Kingdom for example, Splash Mountain, Peter Pan’s Flight, the Haunted Mansion, and Space Mountain were all shut down, shuffling guests elsewhere. Obviously, we do not know the reason, but there is a strong perception that poor maintenance is leading to extended attraction shutdowns, causing long lines to accumulate elsewhere.

The cost of staying on property has totally gone off the rails. In late April for example, the BoardWalk Inn is running over $1,000 a night! At a rate like that, anything less than a totally impeccable experience rightfully leads to substantial frustration. Staying off-property however means a later entry to the park and losing out on complimentary transportation. Confusion about Genie+ and Lighting Lane is arguably diluting the experience. Just trying to determine its worthwhileness and logistics once one is in a park results in more time looking at a phone. A poor substitute for FastPass+, a once included experience now comes with a cost.

Those factors are causing me to see more and more guests returning home and discussing how the experience they had was the worst in decades. Or how they their next vacation may be a sailing on Disney Cruise Line instead.

I am writing this in March of 2022 when the Northeast is getting slammed by a nasty mix of rain, ice, and high winds. Listening to ‘Must Do Disney’ on YouTube is providing comfort. However, that program no longer plays on televisions in on-property resorts. Features like ‘Must Do Disney’ which make Walt Disney World a unique vacation destination are disappearing. I have a close relative who lives seven minutes from Animal Kingdom, providing me with a free place to stay. I also live close to Philadelphia International Airport, allowing for an abundance of flights at a somewhat reasonable cost. Therefore, my Walt Disney World tipping point will not come easily.

For those who need to consider paying for accommodations and cannot be selective regarding the cost of a flight, the situation is much different. While I am seeing frustration from returning visitors and those looking to plan trips, I do not believe a tipping point has been reached quite yet. Many still have to experience Disney Genie for themselves or may have chosen to delay trips due to the pandemic and simply want to visit at any cost.

But a mass tipping point appears to be on the horizon. As a larger portion of the population is comfortable with cruising and international travel, I wonder how bookings will look as 2023 approaches. I want Walt Disney World to continue to be a worthwhile destination, fun to plan, and enjoyed by all types of families. Current trends indicate that era may be coming to a close.

Do you believe a tipping point has been reached? Are you looking to vacation elsewhere? Are complaints just talk, or will we actually see fewer people returning? Please feel free to leave a comment!