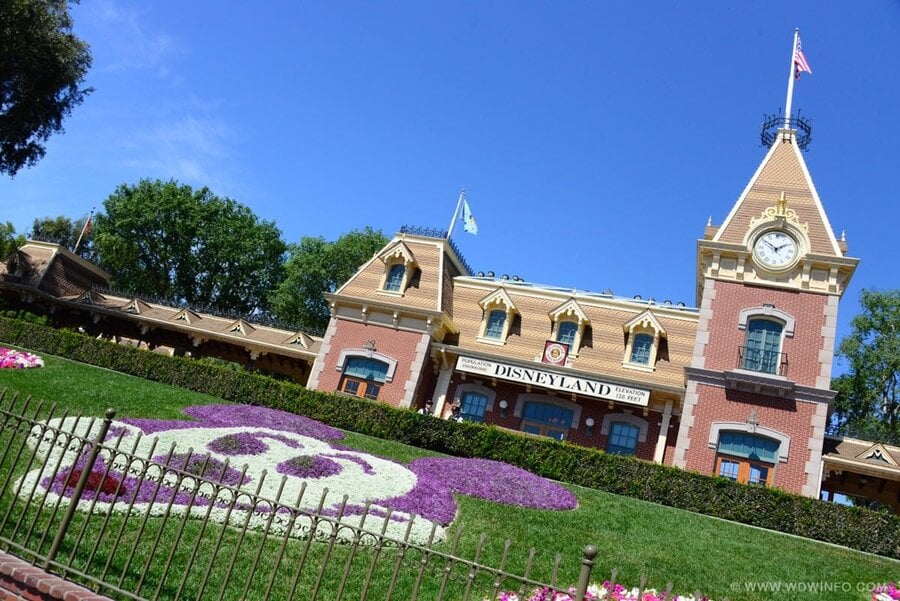 In what can only be described as a touch of coincidence, coupled with impeccable timing (and possibly sprinkled with pixie dust), the same day The Time to Launch a New Disneyland Annual Pass Program is Now published, Disneyland President Ken Potrock dropped a magical nugget of information right into our earbuds. While being interviewed on the D23 Inside Disney podcast, Mr. Potrock announced that a new membership program will be launched before the end of this year.

Potrock cited capacity restraints and the need to reimagine a pass program that reflects current consumer demand as reasons for sunsetting the annual pass program as it previously existed. During the D23 interview, Potrock expressed optimism for a new membership program that he referred to as “an exciting new program that our biggest fans, and quite honestly our most loyal fans, I think are gonna be very responsive to.”

Citing extensive research done earlier in the year, Disneyland President Potrock indicated that a new membership program will be heavily informed by guest demand and experience moving forward. While speculation has swirled around what the new pass offerings will look like in their latest incarnation, Potrock said that the results from research conducted earlier this year are currently being analyzed to inform membership decisions moving forward. What is clear is that technology, including the use of the Disneyland app to make and manage reservations and the use of virtual queues both for dining and attractions, will play a large role in how guest experience within the parks is shaped.

Although the state is set to retire the color-coded tier system on June 15th, according to California Governor Newsom, Disney may not immediately ditch capacity restraints (for comparison, Disney World, which operates in a state that has been much more open overall in terms of business operations, has still been operating under restricted capacity, even as evidence exists that capacity may increase sooner than later. With that in mind, it is likely that reservations will remain an important factor in admission to Disneyland and DCA, leading one to believe that any new membership program may potentially mimic a Flex Passport, which required advance reservations and was subject to capacity (to this point, David Erickson of Fresh Baked Disney has speculated that this might be the way Disney went moving forward with annual passes ever since the Flex Passport was introduced 2 years ago). The Flex Passport, which was retired with the old annual pass program, allowed holders to make reservations up to 30 days in advance and hold 2 reservations at a time, with 3 “no shows” within a 90-day period leading to a 30-day penalization period, during which time no new reservations could be made. It stands to reason that a new pass program might have features similar to that of the former Flex Passport.

It’s also possible that Disney may offer something similar to the Magic Flex Ticket offered to Florida residents for admission to Walt Disney World; a multi-day ticket that offers flexibility of admission dates while still requiring a reservation seems to be a reasonable compromise between the pass program as it existed and no membership at all (as it currently exists). With the target audience of passholders largely consisting of Disneyland locals, any capacity limits in place would result in a situation wherein Disney would need to know how many passholders (and guests in general) would show up on any given day. Beyond reservations, perks like included parking, merchandise, dining and special ticketed event discounts, a designated entry for passholders, MaxPass and PhotoPass, as well as friends and family and/or blockout day tickets may or may not be included in new pass offerings depending on research results and profitability (the almighty Disney Dollar, namely how much of it Disney can make without alienating its most dedicated fanbase, still factors into all future decisions the company makes).

We share in Mr. Potrock’s optimism and excitement regarding the sun rising on new membership offerings, however that optimism is tempered by a loyal fanbase that has, as Pete Werner so eloquently said on The DIS Unplugged, been through “a collective trauma.” With the financial situation of many people changed, as well as a visceral aversion to crowds for many, any future membership program must take this into account.

What do you think?