Is Disney World Getting Ready to Raise Theme Park Capacity? 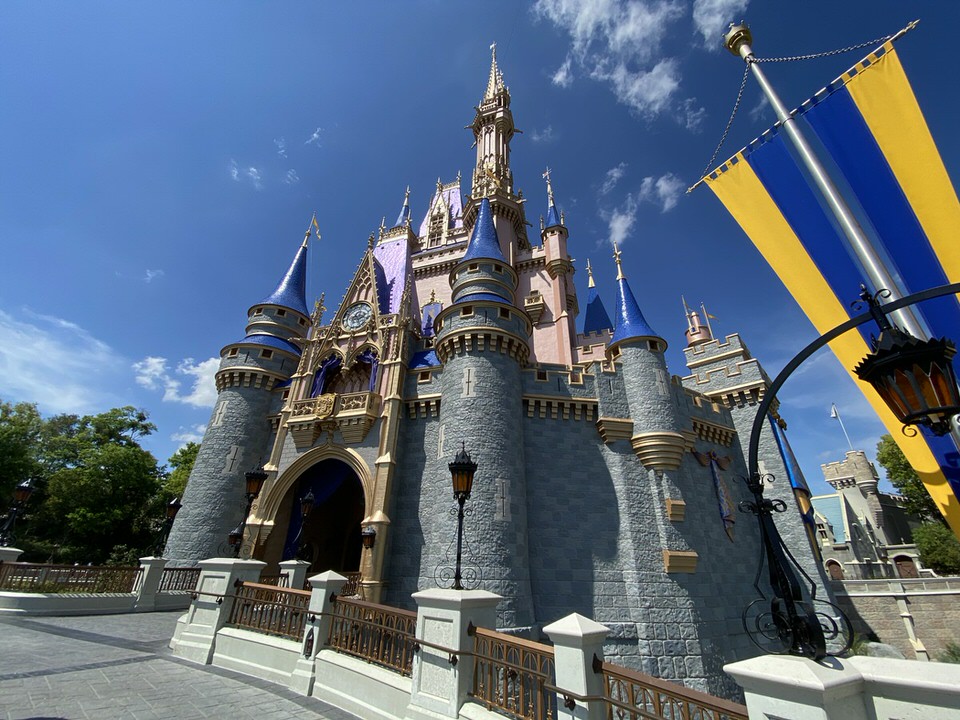 As I was scrolling down my Facebook timeline, I decided to look at the Ear for Each Other group. In case you haven’t heard, this group includes tons of Disney cast members who were laid off and/or furloughed back in 2020 and started their own side businesses to not only keep busy but to earn money sharing their incredible talents with the world. While I was scrolling, I noticed that many cast members in the group were posting that they had received a call back from Disney to return to work.

It’s exciting to see so many happy folks being asked to return to their jobs and positions that they love. It also got me thinking about how last year, Disney CEO Bob Chapek shared that theme park capacity was capped off at 35%. Strangely, we have not heard a word since. There have been no updates about park capacity in quite some time, but the parks, and especially Disney Springs, feel noticeably more crowded than they did when the parks first reopened.

The recent callbacks make us wonder if Disney is getting ready to increase that number or preparing to open some more of their shows and attractions that hold many guests in them.

I can’t help but wonder how so many shows being closed impact the crowds we see in the theme parks. Consider how many people can fit into some of the shows like Festival of the Lion King, Finding Nemo the Musical, Mickey’s Philharmagic, and so many others. Then let’s talk about the line queues to meet Disney Characters. When you think about the fact that all those guests are out in lines and walking around these days, it makes sense that it just feels crowded. Maybe it’s just that more people are coming?

There are also many logistical things to consider with different aspects of the theme parks and resorts reopening. Some of the cast numbers have been without their jobs at Disney since last summer. Indeed some of them have found other jobs by now. It makes sense to me that Disney has to ask more cast members back by now as more things start to reopen. In addition to that, the Disney College Program folks were all sent home last year, and they made up a majority of the staffing and the International program at EPCOT.

Another thing that has me thinking is that 35% is the new 100%, so even though the parks feel more crowded, they couldn’t be reaching the maximum 35% occupancy regularly, or we would see closures and Park Hopping affected. There are some days in April with no Park Passes available, but it’s not every day.

Remember, you can park hop to another theme park as long as you had a park reservation for that day and visit that park first. Anytime after 2 p.m., you can leave the first park and get into a second park without having a Park Pass reservation for that second park. It seems to me that if they were at capacity (35%) they would have to start limiting Park Hopping. I can’t help but think that maybe the parks have been getting filled to 30% capacity. I know that number sounds small, but if you think about how many restaurants, shows, and attractions still remain closed, it starts to make sense.

We’d love to hear your thoughts. Do you think Disney is getting ready to raise their capacity, or are cast members being called back just to keep the parks staffed? Please share your thoughts in the comments or join the discussion on our Facebook page!