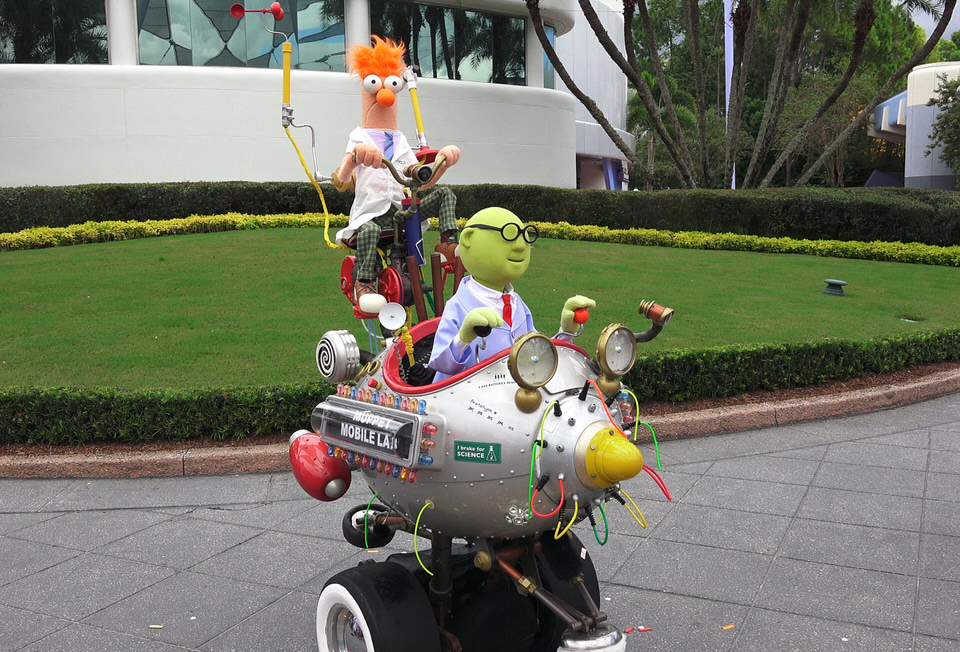 The Muppets were initially created by Jim and Jane Henson in 1955, as an oft-comedic gaggle of puppets which has been involved in a wide variety of misadventures, musical performances, as well as a slew of historical and literary reenactments. Beloved characters which are members of this group include Kermit the Frog, Miss Piggy, Beeker, and Dr. Teeth and the Electric Mayhem. A variety of movies have been released over the decades featuring the Muppets including The Muppet Movie (1979), The Muppets Take Manhattan (1984), and Muppet Treasure Island (1996). There have also been a variety of video games, television series (beginning with their true breakout, The Muppet Show), as well as inclusion in other mediums. The Muppets Studio has been owned by the Walt Disney Company since 2004. Since that time, we saw the 2014 release of the hilarious and urbane Muppets Most Wanted, and a series on Disney Junior. However, there has been no 9th or 10th movie, and these amazing characters are at serious risk of being relegated to distant memories. It is important to emphasize that Disney has not totally neglected this franchise; however, they are beginning to fade in prominence. The Muppets are in serious risk of being left in the dust.

I would be remiss if there was no mention of the current and/or past uses of the Muppets in the theme parks, in particular Walt Disney World. Hollywood Studios features a wonderful 3-D show, which Disney describes as a, “…hilarious, eye-popping film and live-action extravaganza.” The Muppet Mobile Lab is currently a brief comedy show in Epcot, which may or may not become a permanent experience. 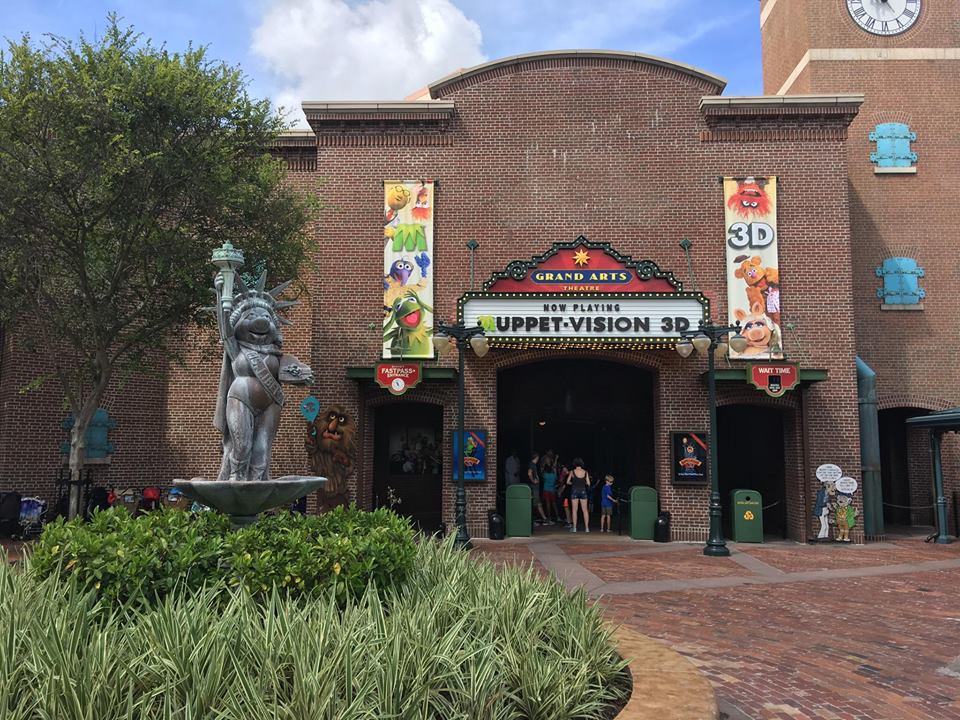 Arguably the best current use of The Muppets on Walt Disney World property is The Muppets Present… Great Moments in American History. This show airs about six times a day in the Magic Kingdom’s Liberty Square and is a risible, well-paced walk through the days of the American Revolution. While somewhat controversial due to the significant corrosion it admittedly causes to the realism of that section of the park, it is fantastic entertainment for all ages. For further reference, the Connecting With Walt podcast has thoughtfully discussed this issue.

As the wrecking ball and the march of expansion continues to permeate Disney Parks around the world, these characters continue to be left in the proverbial archive, and it appears Disney is content to leave them behind. We see the opening of Toy Story Land in Walt Disney World, Pixar Pier in Disneyland, and the largest expansion to date in Toyko.

With their longevity, the antics and camp of these characters can be enjoyed by grandparents, parents, and young children alike. Devoid of crude humor, blood and gore, and explicit adult material, a new Muppet movie or series could be a superb opportunity for all variety of families. A “Muppet Pier” or “Muppet Land” could be vibrant, evocative, and a feast for every sense. Merchandising opportunities abound in the form of the dozens of characters available, and the various reincarnations they take.

In Disney’s defense, with the aggressive expansion of the Star Wars franchise, Pixar films, and the Marvel Comic Universe, they are symbiotically capitalizing on their success as well as fan desire. Therefore, Disney still has a wide berth through which the Muppets can be reinvigorated. This is a window which may begin to close.

A Muppet-themed series is reportedly scheduled to be released with Disney’s highly-anticipated streaming service. If in fact completed, this will be a great way for the Muppets to be reintroduced to a group of Disney fans who have been accordingly directed to the Star Wars franchise, as well as Pixar features. Hopefully, this will allow the Muppets to greet a new generation of fans who can grow to appreciate the campy irony this assemblage brings to those who choose to enjoy them. In the meantime, they are getting left behind and will quickly fade into memory if their presence is not forcefully thrust into the public’s eye.

Kermit the Frog, Swedish Chef, Fozzie Bear, and Sam Eagle are beloved characters and only the tip of the iceberg. Of course, Disney would be ill-advised to oversaturate the viewing public with these characters, but surely there is more room for additional attractions or a more prominent section somewhere in the world.

With determination from Disney’s Imagineers (who fail only on the most seldom of occasions), these characters could certainly enter the zeitgeist with the robust dedication they deserve. Are others inclined to agree? Have these characters run their course? For those with children, are these characters still relatable today? 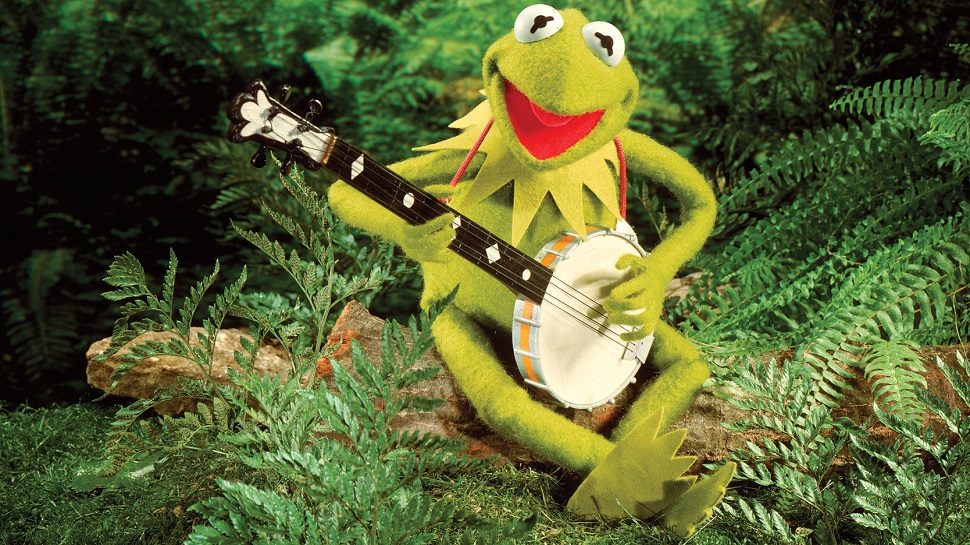