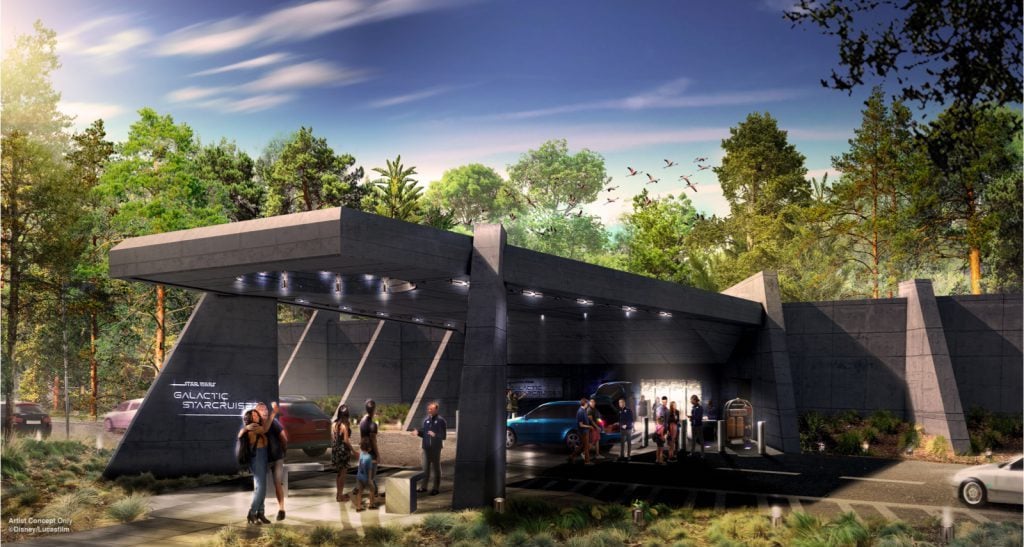 On Thursday, the Walt Disney Company’s Chief financial official Christine McCarthy spoke during a Bank of America Virtual Media, Communications & Entertainment Conference. She shared details on not only the company’s business but the effect that the COVID-19 pandemic has had on some of their construction projects.

She mentioned that the Star Wars: Galactic Starcruiser Resort hotel that was originally set to open in 2021 remains a priority, although there has been no mention of whether or not the opening timeline has changed.

McCarthy also stated that “We’re not going to be opening up things if we don’t have sufficient demand. Disney expects to open slightly more than 50% of its resorts by the end of this month.”

Avenger’s Campus as well as Mickey and Minnie’s Runaway Railway out at Disneyland Resort were also highlighted as priorities for the company.

There was no mention of the Splash Mountain refurbishment or the EPCOT overhaul project. Disney previously commented on the future of EPCOT stating the redo of Future World is being re-evaluated. The Festival Center pavilion that was originally going to be a part of World Celebration is not happening in the capacity that it was originally intended. Disney has also confirmed that the Spaceship Earth and Mary Poppins features are both on hold as they were removed from the Epcot Experience show.