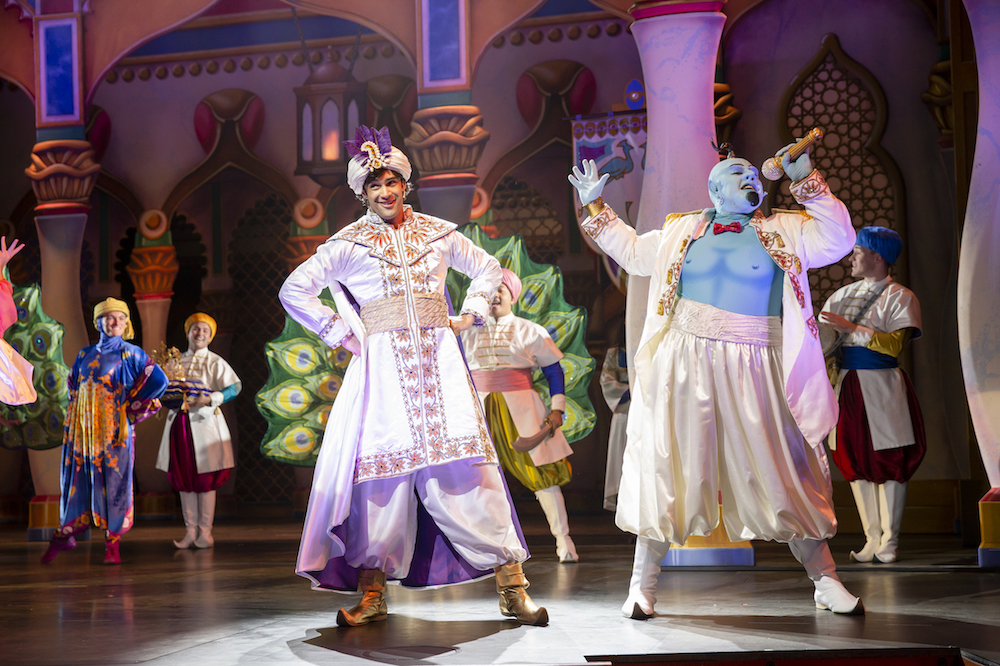 Disney shared exciting news today about what new offerings are coming to the Disney Fantasy in 2019. The two biggest changes will happen in the Walt Disney Theatre, which showcases Broadway-style performances on select nights throughout the cruise.

Today the reimagined version of “Aladdin – A Musical Spectacular” will debut with an updated script, revised storylines, new choreography, changes to the musical score, new projections and pyrotechnics, costumes upgrades, new puppetry, and more. These changes were made under the direction of “a team of Broadway’s top artists.” 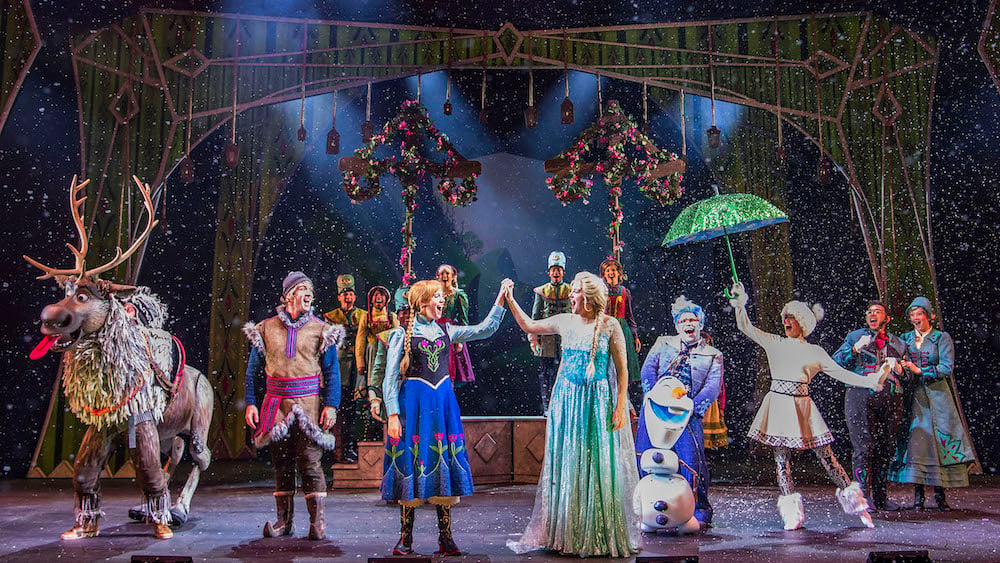 On October 26, “Frozen, A Musical Spectacular” will debut on the Disney Fantasy. This show first premiered on the Disney Wonder in 2016. The show centers around “Anna and Elsa as they as they discover the meaning of sisterhood, inner strength, and true love.” Performances of this show will join “Aladdin – A Musical Spectacular” and “Disney’s Believe” on Disney Fantasy sailings. 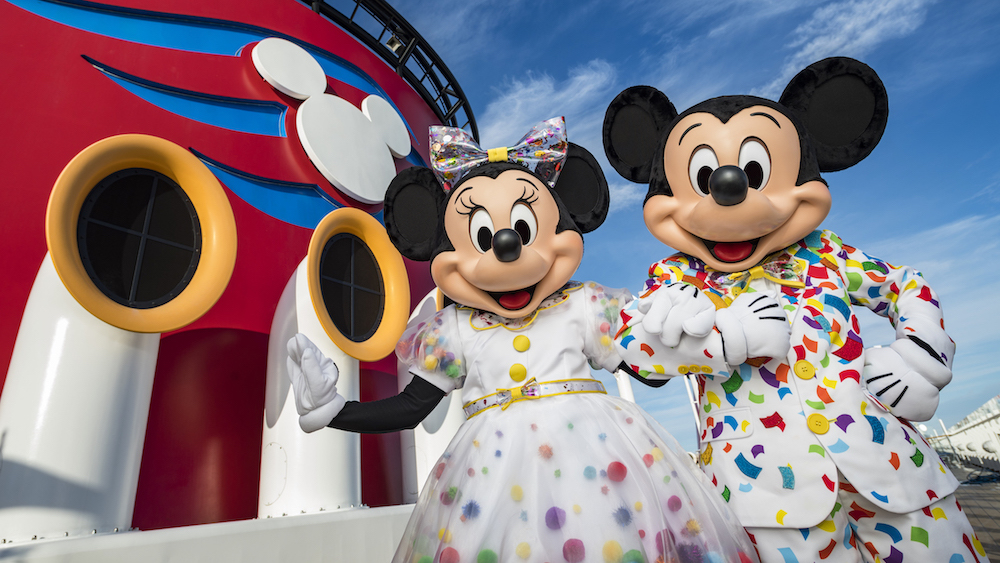 Last but not least all Caribbean and Bahamian sailings between June and the end of August will celebrate Mickey and Minnie’s Surprise Party at Sea. This limited time party is in honor of 90 years of Mickey and Minnie Mouse. The party will include the Disney characters wearing “special costumes, a song made just for the occasion and plenty of food.”