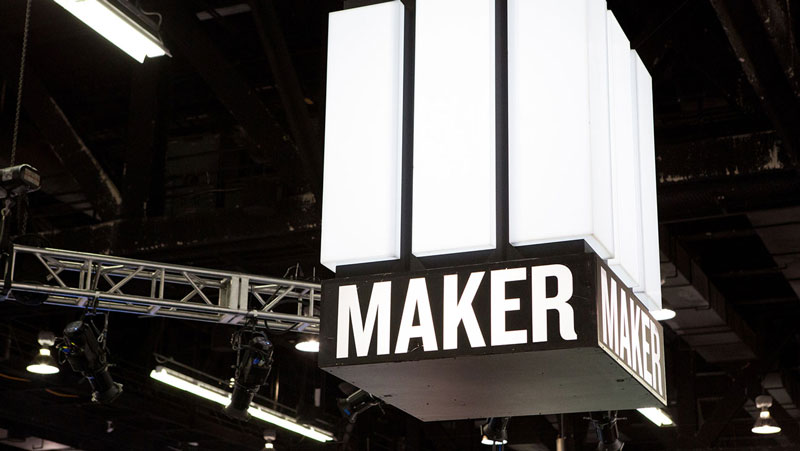 Since The Walt Disney Company purchased Maker Studios in 2014, the YouTube content provider has dealt with controversy and downsizing. This week at the IAB Digital Content NewsFronts, Disney has finally revealed what it has in store for the acquisition, and the significant role Maker will play in the company’s future.

Maker Studios was a YouTube content manager that brought in 380 million subscribers, generated 5.5 billion monthly views, and handled 55,000 YouTube channels. In 2014, Disney spent an estimated $500 million (with possible growth incentives) to acquire the company. Last December, Disney placed Maker under its Consumer Products and Interactive Media division. Since then, Maker has seen its share of cutbacks and controversy.

The cutbacks involved a loss of 80 jobs in various departments back in February. In an effort to streamline their content and focus on quality, Disney reduced the number of content creators from 60,000 to around 1,000, keeping the most productive and representative of Disney.

The controversy came when one of Maker’s (and YouTube’s) most successful creators, Felix Kjellberg, posted anti-Semitic material in his programs. Disney ceased association with Kjellberg, who posts under the name PewDiePie, and his 54 million subscribers.

Utilizing Maker Studios, Disney has announced the creation of the Disney Digital Network. The network will combine around 300 top YouTube performers from Maker to focus on content like Star Wars, Marvel, and The Mickey Mouse Club. Existing editorial brands would be involved such as Disney Style, Disney Family, Oh My Disney, Babble, Polaris, and StarWars.com. It will feature seven new programs:

Disney IRL will feature Disney Characters surprising people on location as they are out in the real world.

COIN is a game-inspired animated action comedy on Polaris.

Disney Magical Starts is a family centered program that aims to help parents connect with their children and make memories with ideas for everyday activities.

Lastly, Disney will also be capitalizing on Facebook’s increase in video content. Disney staple The Mickey Mouse Club will be returning, exclusively to Facebook, under the slightly altered title of Club Mickey Mouse.

Disney expects the Disney Digital Network will reach more than a billion followers as it produces 6,000 short videos and social media posts each month.