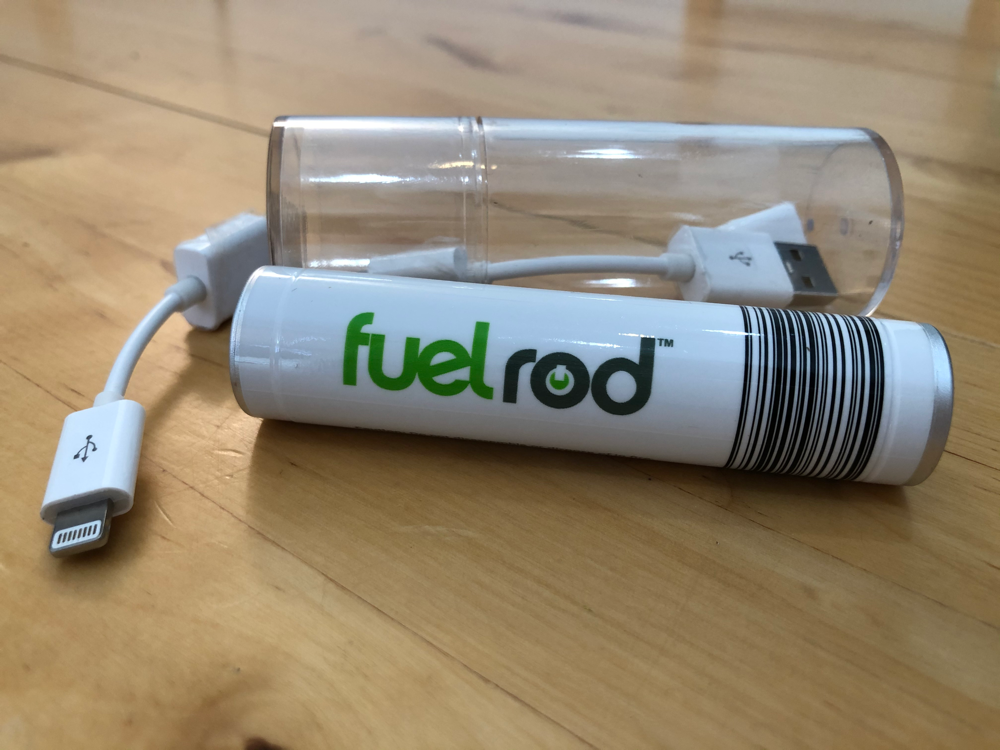 UPDATE: The class-action lawsuit along with backlash from FuelRod customers has forced the company that operates portable charger swapping machines at Disneyland and Disney World to relent on their plan to start charging a $3 swapping fee after promising “unlimited free swaps.” 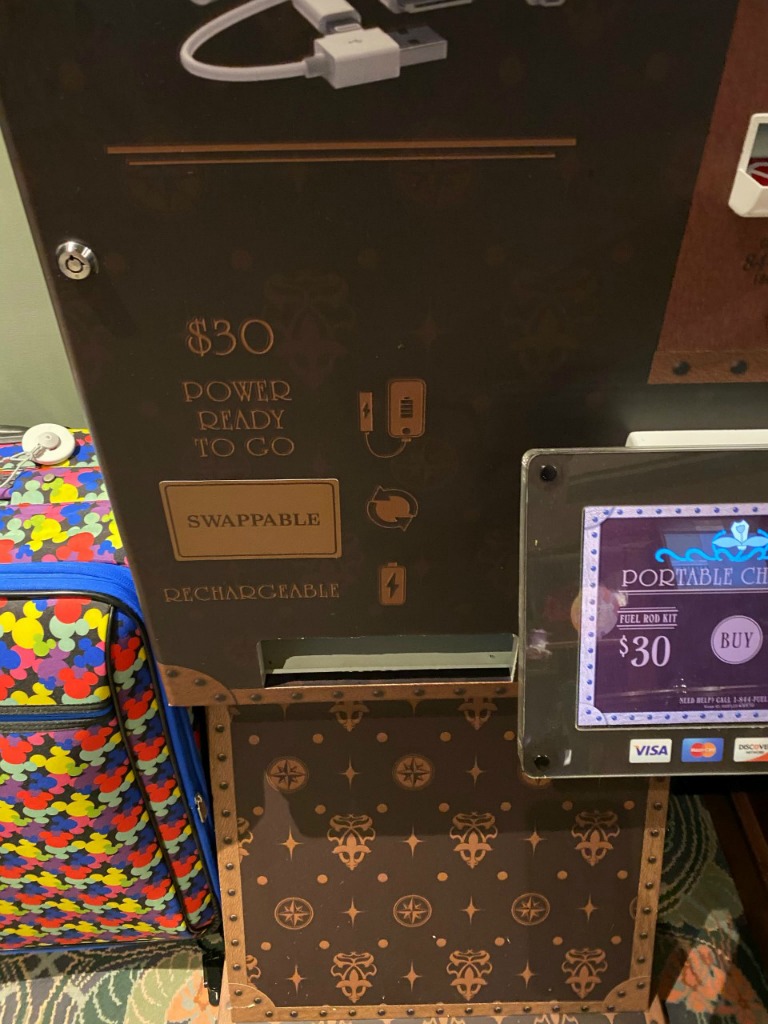 The OC Register reports that “FuelRod will not move forward with a plan to implement a $3 portable charger swap fee at the Disneyland and Walt Disney World resorts until further notice” according to a statement from Disney officials. Guests can now continue to swap their FuelRod portable chargers at no charge at FuelRod owned and operated kiosks at the Disney theme parks.

In an interesting turn of events, the stickers that were put on FuelRod kiosks last week informing guests that swapping their drained charger for a fully-charged one would cost $3 beginning November 1, have been removed.

It remains unclear at this time whether or not the removal of the notice is due to a potential lawsuit that called out the parent companies of the FuelRod or if the decision to begin charging for swapping has been reversed.

As this story continues to develop, updates will be posted at the top.