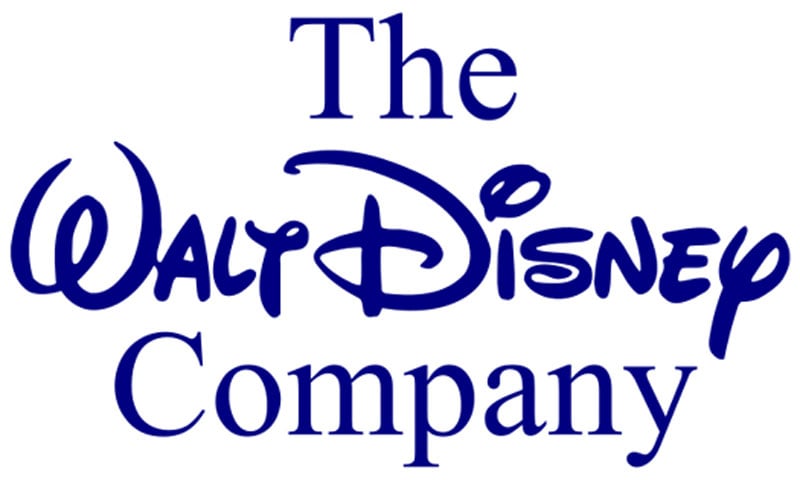 With still over a year to go until Disney’s direct-to-consumer streaming service is launched, and few official announcements made, many have wondered just what media content will be available when it debuts. Deadline has just released a list of upcoming projects for the service, including original movies and TV series, that they report have been making the rounds among meetings “within the creative community” as Disney tries to convey what to expect for the fall 2019 launch.

Here is the current slate of film projects, according to Deadline:

Although certainly not new information, it was once again confirmed that original TV series for the service would include a live-action Star Wars series, a Monsters Inc. series, a High School Musical series, and a live-action Marvel series.

Marvel series currently on Netflix will remain there for the time being.

Disney’s streaming service will only contain content consistent with the Disney brand, so any R-rated media will be relegated to Hulu. The company is aiming to generate four or five original films for the first year, as well as five original series.

According to Deadline, Disney has been represented in these meetings by Agnes Chu, Sean Bailey, Tendo Nagendo, Sam Dickerman, and Louie Provost. Chu has created original digital content for ABC, worked under Bob Iger during the opening of Shanghai Disney Resort, and worked on franchise development at Walt Disney Imagineering.