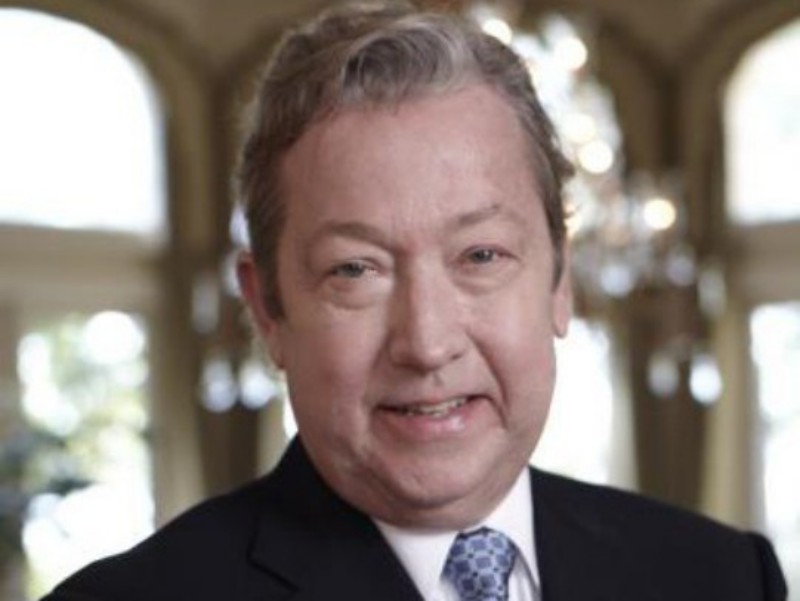 Judson Green, a 20-year veteran of The Walt Disney Company and former president of Walt Disney Attractions, died at his Orlando home on Monday at the age of 68.

Green was an executive at what is now Disneyland Paris before becoming president of the Walt Disney World Resort from 1989 to 1991. He then became president of Walt Disney Attractions, supervising Disney Parks around the world, including the development of Disney's Animal Kingdom.

Green was also an accomplished musician and would occasionally be found playing piano at the Pleasure Island Jazz Company.

He left the company in 2000 to become CEO of NAVTEQ Corp. in Chicago, where he served until 2008.

Green continued to give back to the Orlando community, serving on the board of trustees of DePauw University and as a supporter of the Dr. Phillips Performing Arts Center.

It was with sadness that we learned of Judson Green's passing. He was passionate about leadership and creativity and will be greatly missed by many.

Green is survived by his wife, Joyce, two children and three grandchildren. No services will be held due to the current pandemic.