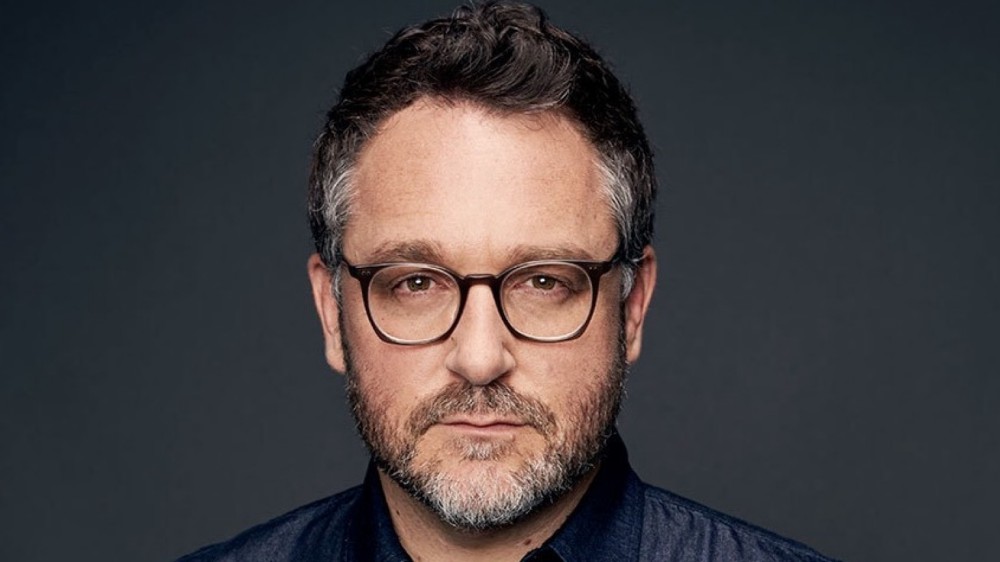 Disney and LucasFilm issued a statement today announcing that Colin Trevorrow will no longer be directing the upcoming Star Wars: Episode IX. No replacement was named.

The statement suggests that LucasFilm and Trevorrow have “mutually chosen to part ways” and that their “visions for the project differ.”

Variety is reporting that Trevorrow and studio executives couldn’t resolve differences on the script. Trevorrow and his writing partner Derek Connolly had been working on the script, but last month screenwriter Jack Thorne (Wonder) was brought in to “polish” the latest draft.

Trevorrow was brought on to Episode IX in August 2015 after directing Jurassic World for Universal. The film was expected to start production next year, with a release date of May 24, 2019.

Star Wars: The Last Jedi, which was directed by Rian Johnson, is set to hit theaters December 15, 2017.