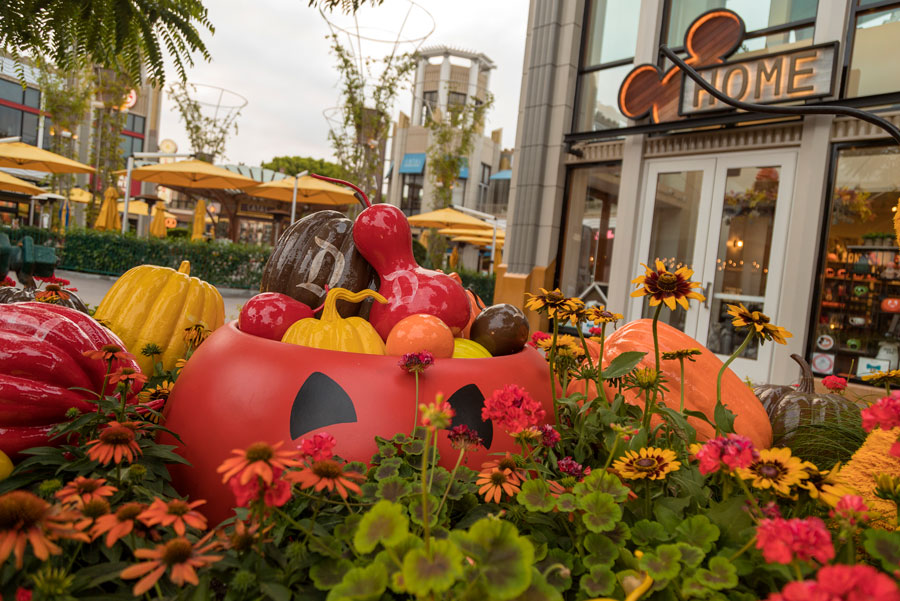 Last month we took you behind-the-scenes of the new candy pumpkin patches, now the Disneyland Resort is sharing even more ways to celebrate Halloween in Downtown Disney.

In addition to the decorations throughout the area, several restaurants are offering special items for the holiday. 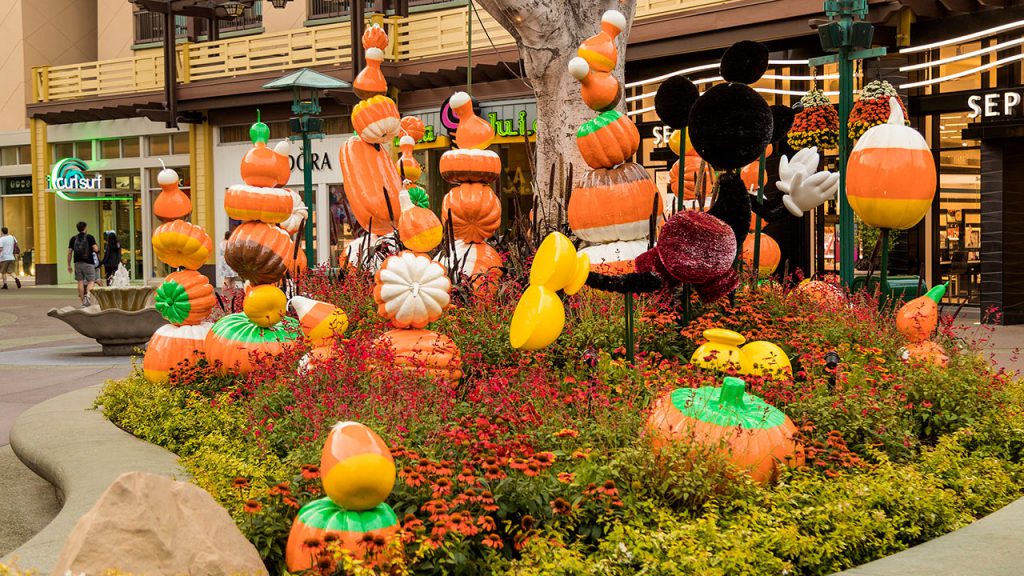 Marceline’s Confectionary has some of the themed treats that you’ll also find in the parks, including caramel apples and cake pops inspired by the Evil Queen, Maleficent, Jack Skellington, and more.

Some of the specialty flavors this month at Salt & Straw are the Great Candycopia, Creepy Crawly Critters, and Mummy’s Pumpkins Spiced Potion.

Sprinkles is offering their pumpkin cupcakes and a “Boo Box” assortment. 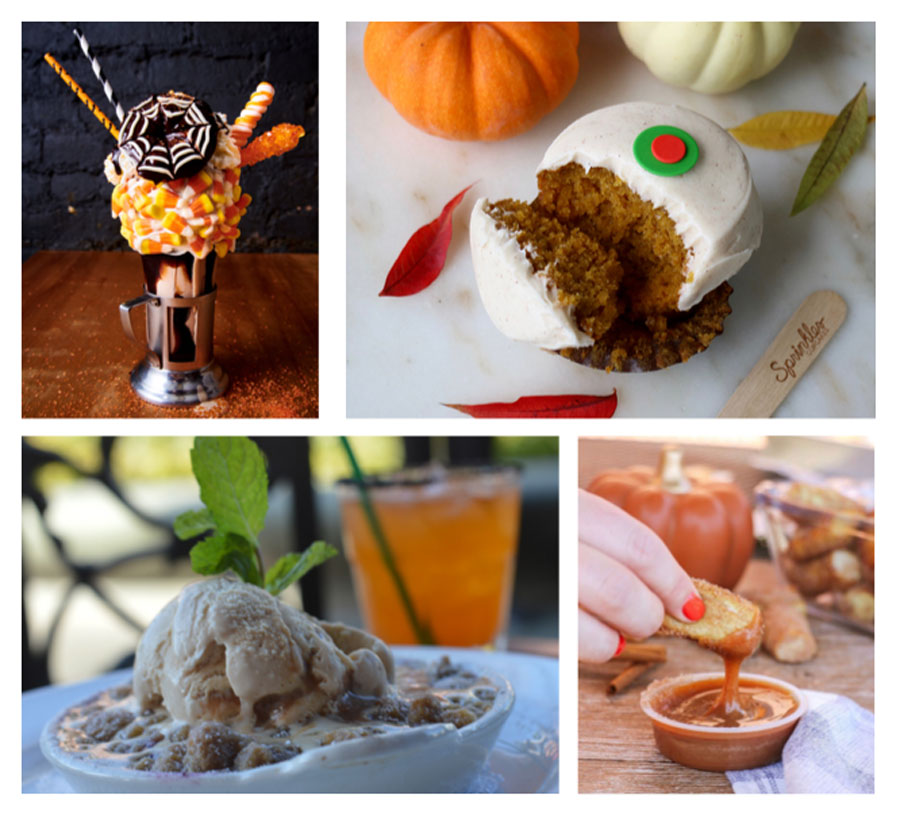 If you’re in the need of some Halloween decorations or accessories, be sure to check out World of Disney, Disney Home, and The Disney Dress Shop for a great selection. 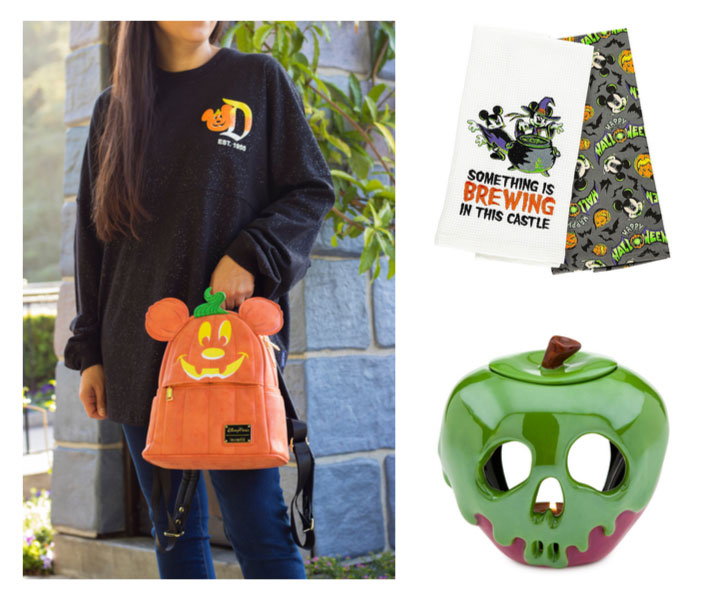 To keep yourself entertained while you’re eating and shopping, catch the SCAREolers who are still entertaining guests Wednesday and Friday evenings through Halloween. 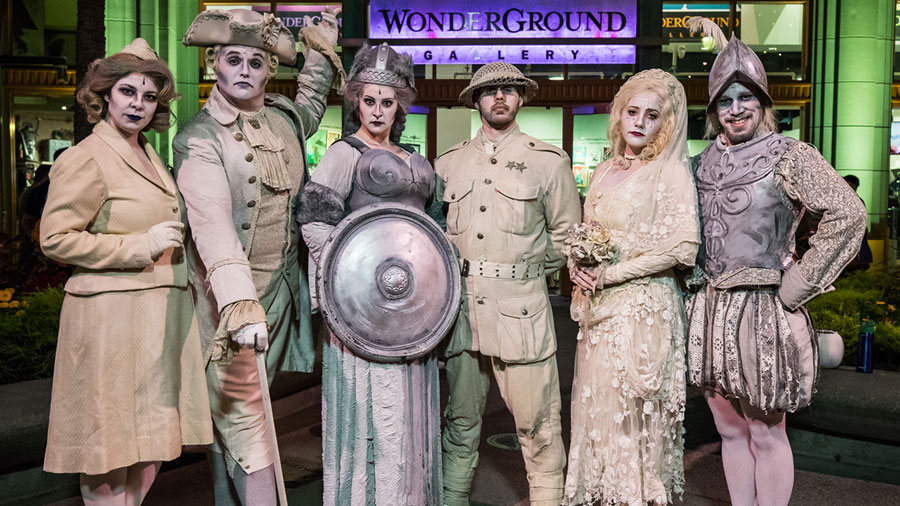