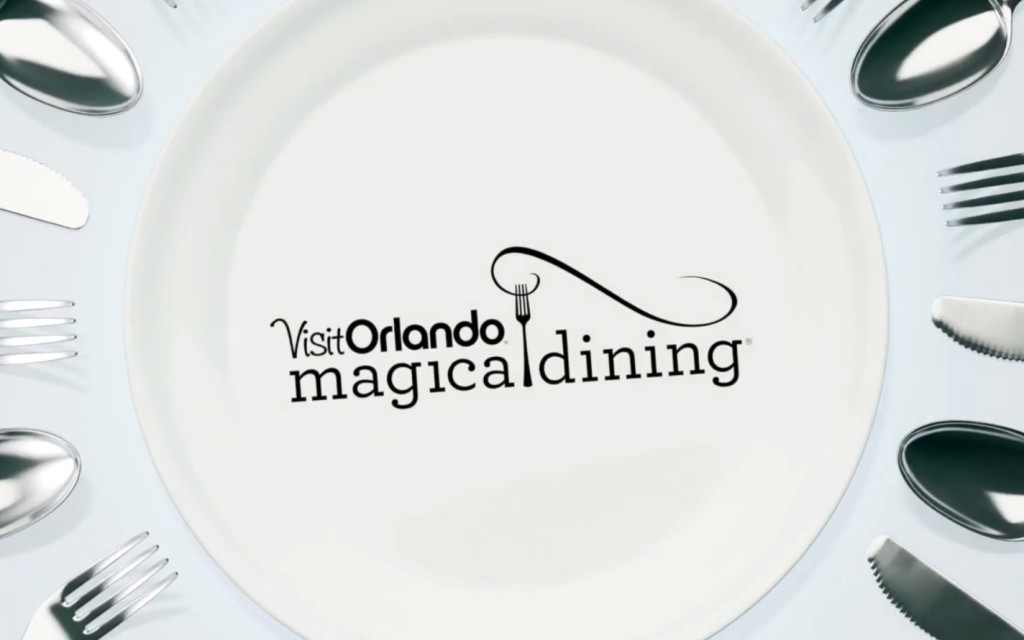 For the 14th year in a row, Visit Orlando is working with over 100 restaurants from around the area for its Magical Dining event, including even more from the Walt Disney World area.

The promotion runs from August 23rd through September 30th, with each restaurant serving a special three-course prix-fixe dinner for just $35 (plus tax and gratuity).

Several restaurants in the Universal Orlando area will be participating as well: