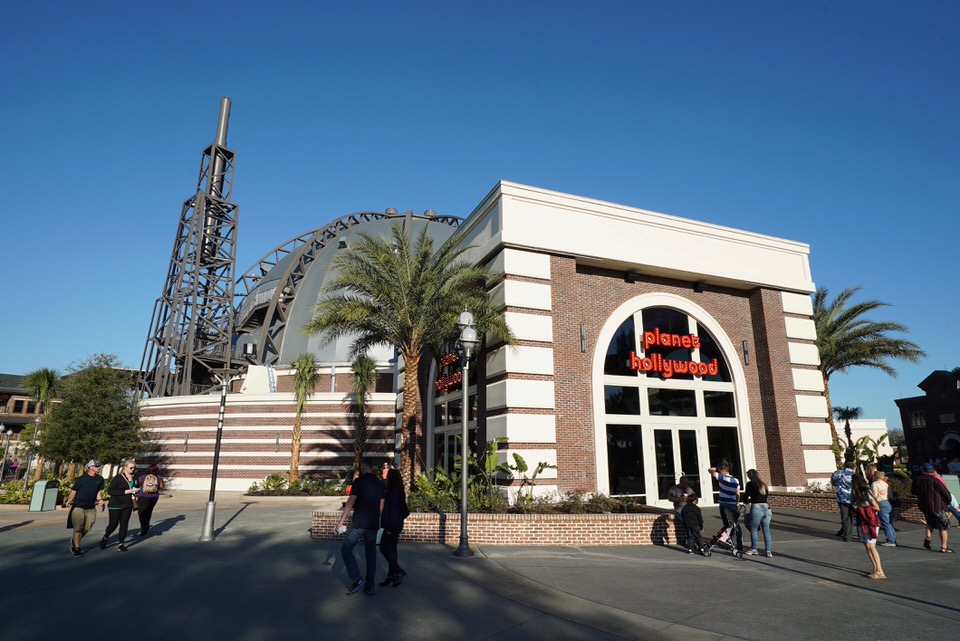 The state of Florida has filed a lawsuit against Planet Hollywood International, Inc. alleging that the company failed to comply with their obligations once they were given $288,000 in state incentives with the premise of adding jobs in Orlando.

According to the lawsuit, Planet Hollywood asked for the money after their acquisition of the Buca di Beppo restaurant chain and stated that they were considering moving the Buca di Beppo’s headquarters to Orlando.

Planet Hollywood International was apparently expected to meet job-creation benchmarks, to comply with monitoring, and to file regular reports which the Department of Economic Opportunity declares that the company did not do. The lawsuit also states that the agreement was terminated back in 2016 and that repayment of the $288,000 was required but not repaid.

“Without legal justification or excuse, Planet Hollywood has materially breached the contract by failing to create the number of high-wage jobs required under the agreement, by failing to provide DEO the necessary employment and wage documentation and by failing to cooperate with monitoring procedures deemed appropriate by DEO,” the lawsuit stated.