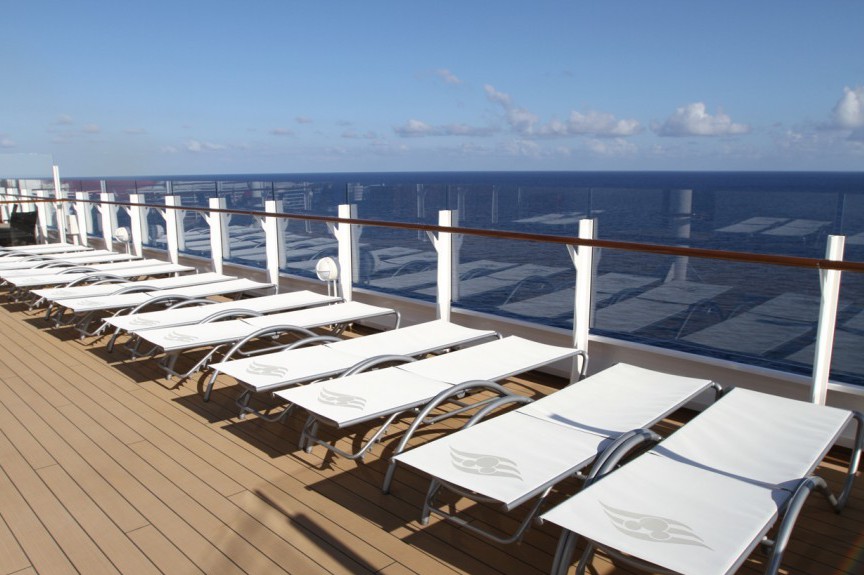 U.S. News & World Report has released its 2020 Best rankings and Disney Cruise Line, Walt Disney World, and the Disneyland Resort are all listed in several categories.

On the list of Best Cruise Lines for Families, Disney Cruise Line was #1, followed by Royal Caribbean International and Carnival Cruise Line.

“From its signature Sail-A-Wave Party to its pirate-themed dinners, Disney earns a nod of approval from passengers for its roster full of entertainment options. Passengers can enjoy kid-friendly dining venues and amenities like waterslides and mini-golf courses. Disney characters can be found on board engaging with children, and the line’s ships also offer adults-only dining areas.”

Disney was also #1 for Best Cruise Lines in the Caribbean, followed again by Royal Caribbean and Seabourn Cruise Line.

“Disney’s ships sail to a variety of ports across the Caribbean, including Barbados, Jamaica and St. Lucia. Plus, most of Disney’s Caribbean cruises stop at Castaway Cay – the cruise line’s private island in the Bahamas. In addition to offering character greetings and waterslides, the exclusive island boasts less-congested beaches and prime snorkeling.”

Moving over to other vacations, Orlando/Walt Disney World were named #1 for Best Family Vacations in the USA, followed by Yellowstone and Destin.

“Known for its timeless appeal, thrill rides and fun performances, Walt Disney World Resort is engineered specifically for families. But if you aren’t up for donning mouse ears, this Florida city hosts a handful of other theme parks that are sure to excite youths, including Universal Orlando Resort, where you’ll find The Wizarding World of Harry Potter, as well as Discovery Cove, where you can swim with dolphins and snorkel in the park’s coral reef”

Rankings for cruise lines are based on scores from U.S. News editors (30%), opinions of travelers (50%), and health ratings (20%) from the Centers for Disease Control and Prevention.

Vacation rankings are based on scores from U.S. News editors (50%) and votes of travelers (50%).