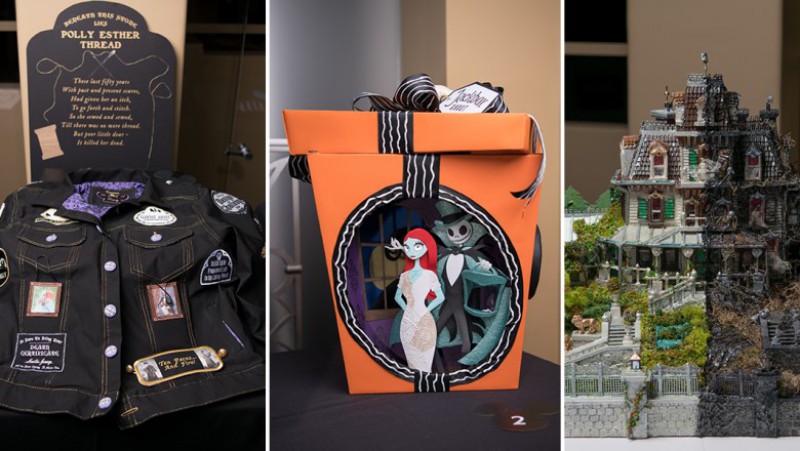 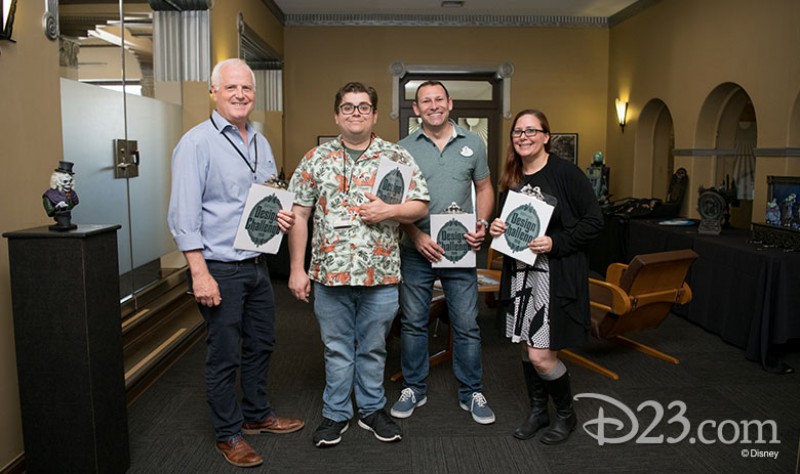 The winner of the Challenge (and the $2,300 top prize) was Jeremy Gatlin, with his piece "Flip Side of Phantom Manor," which takes an usual look at the Disneyland Paris attraction. 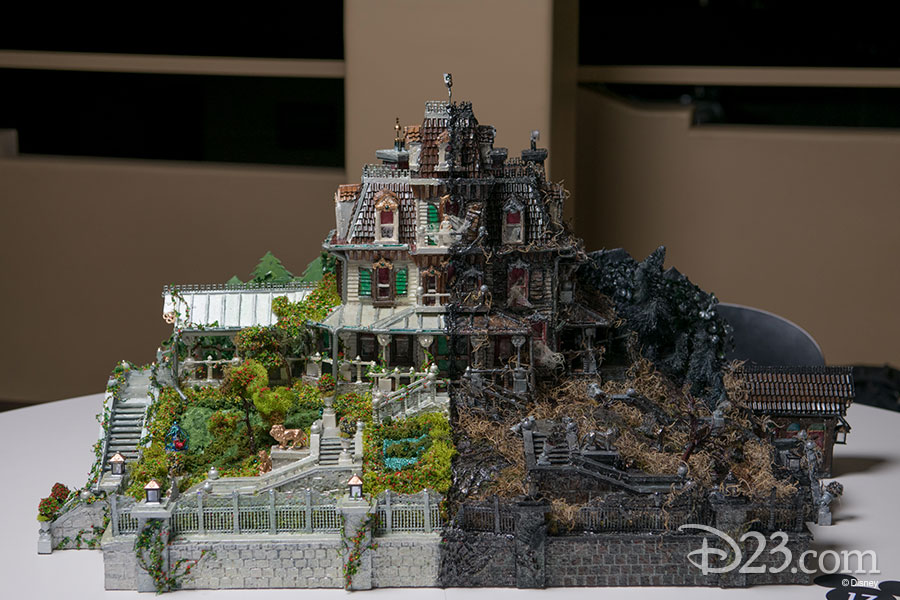 There were two runners up who will also receive trophies. Jason Bitter's "Jackbox Ghost" has Jack Skellington as the legendary Hatbox Ghost and Mary Nesnay's "Ghost Host Coat" hints at what the attraction's ghostly narrator might be wearing. 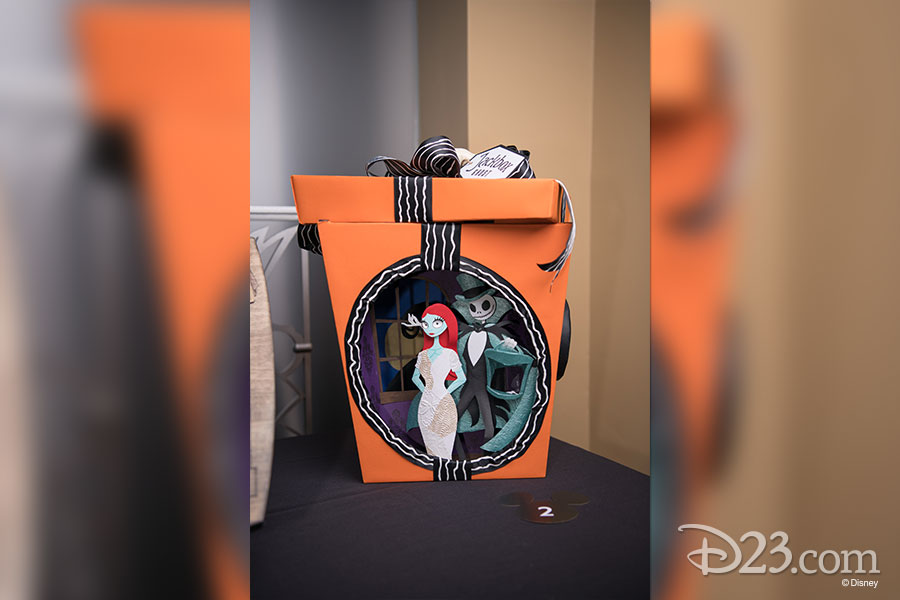 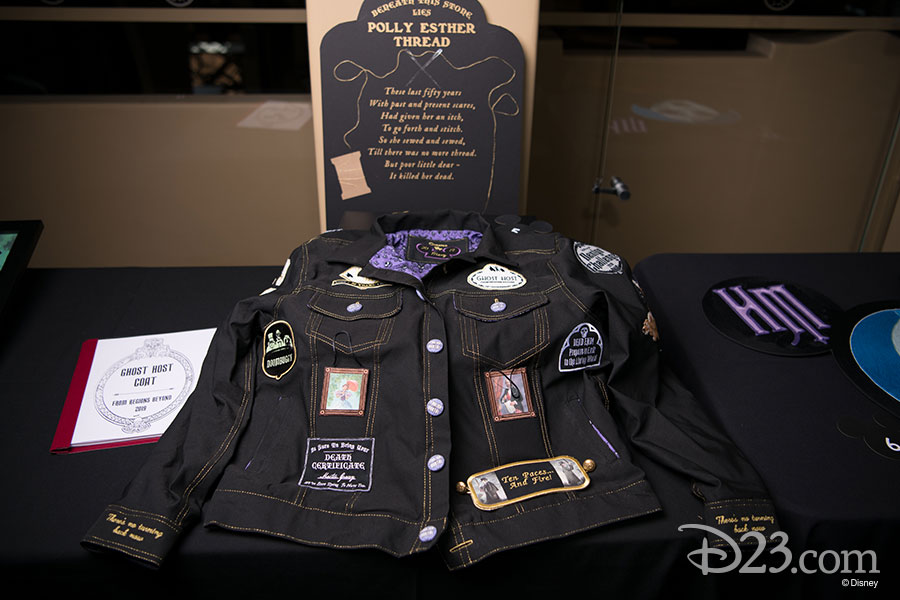 Guests at the D23 Expo will be able to check out the winners, plus the rest of the top 23 entries. Here's a preview: 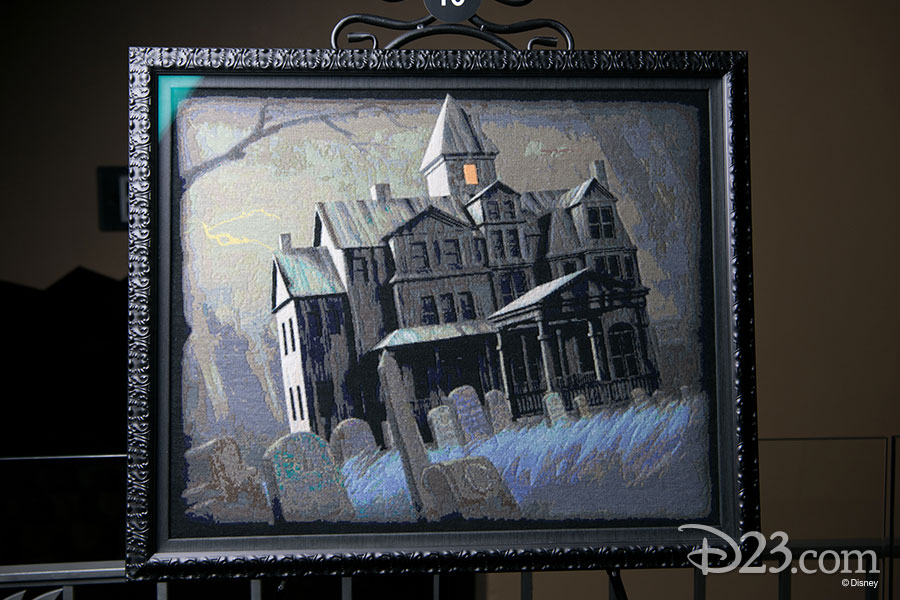 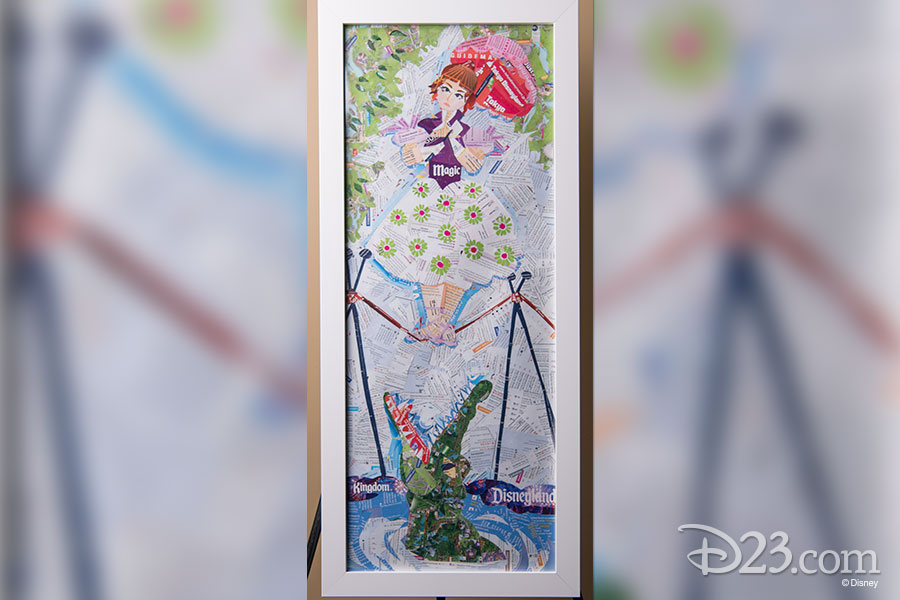 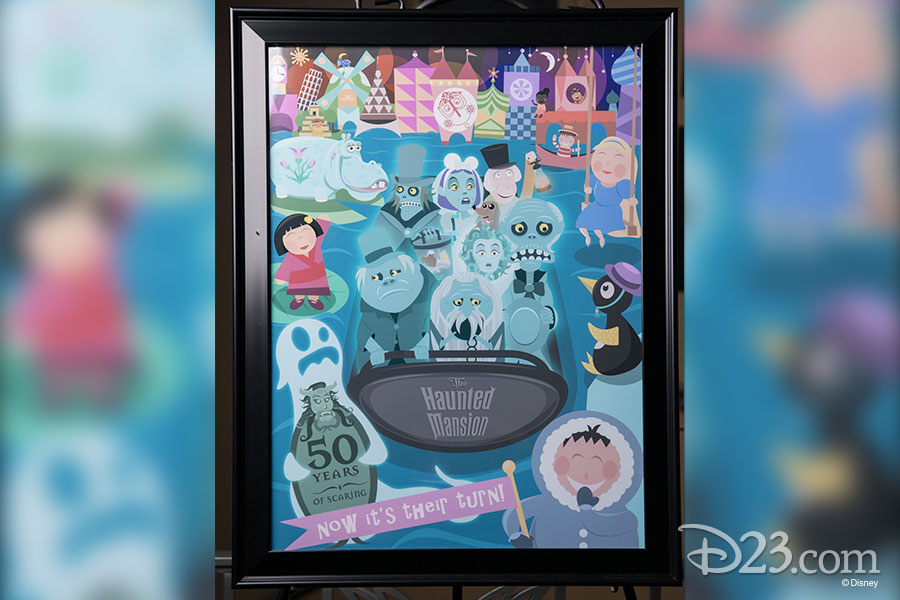 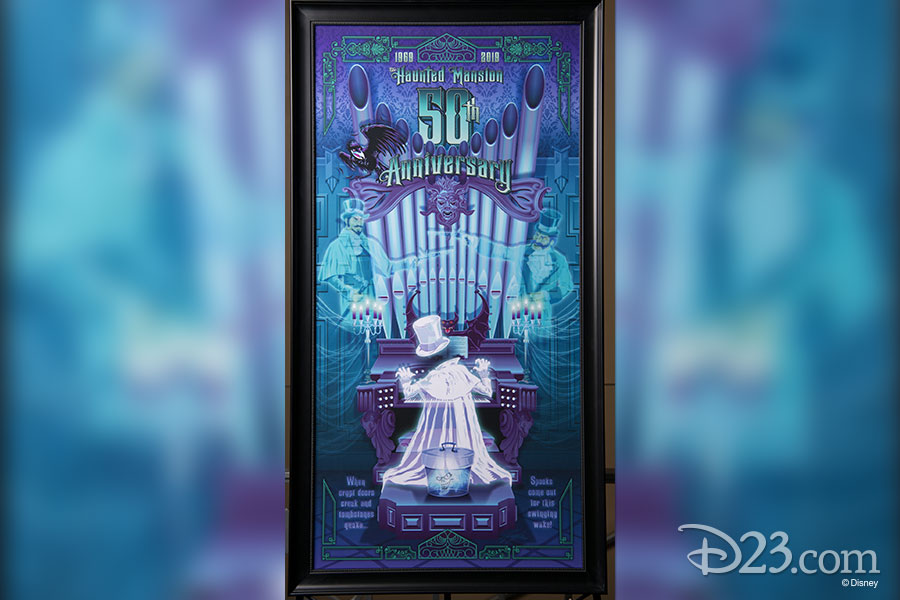 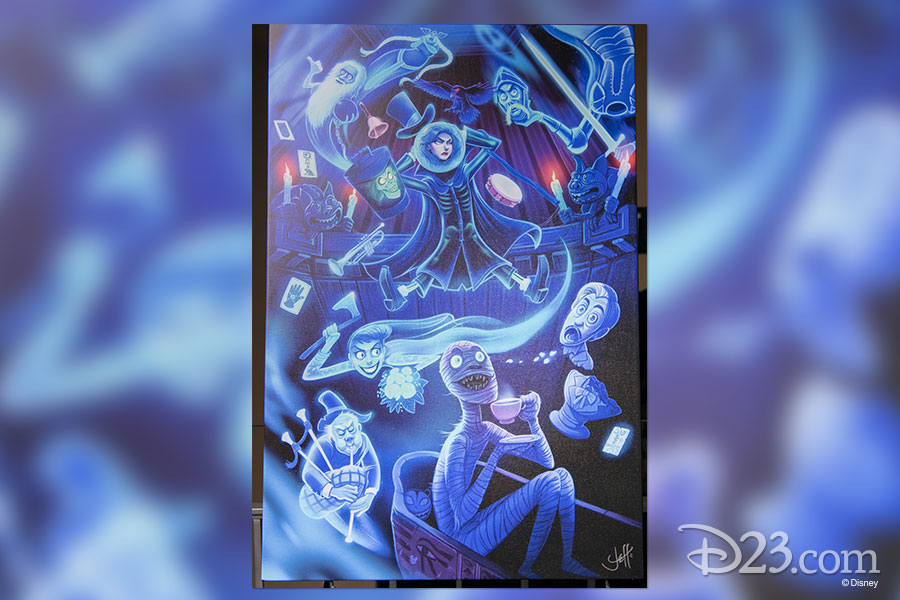 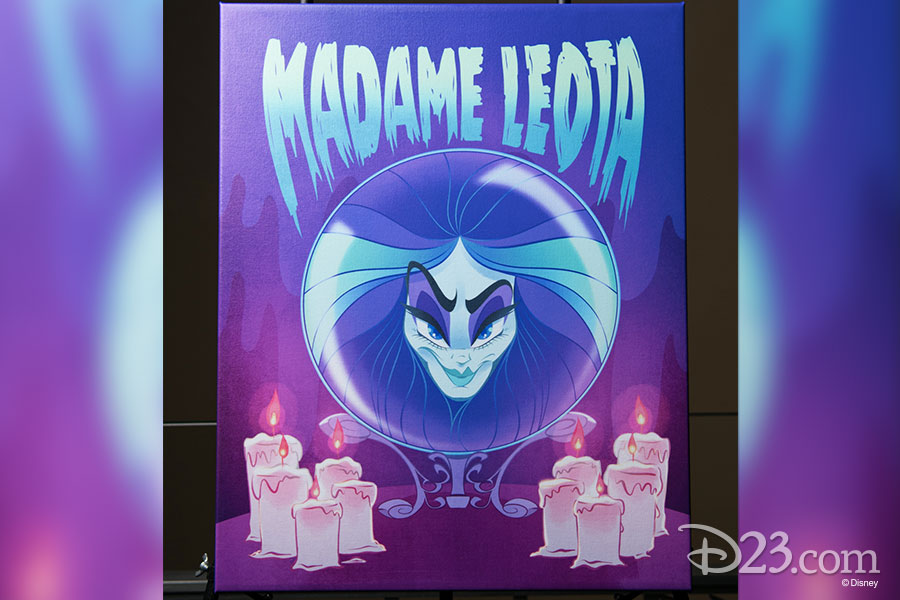 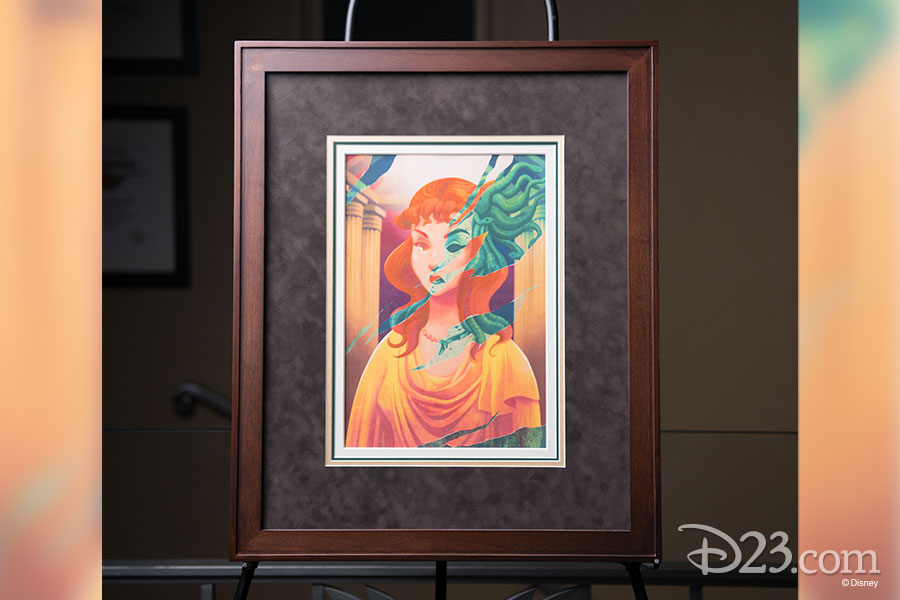 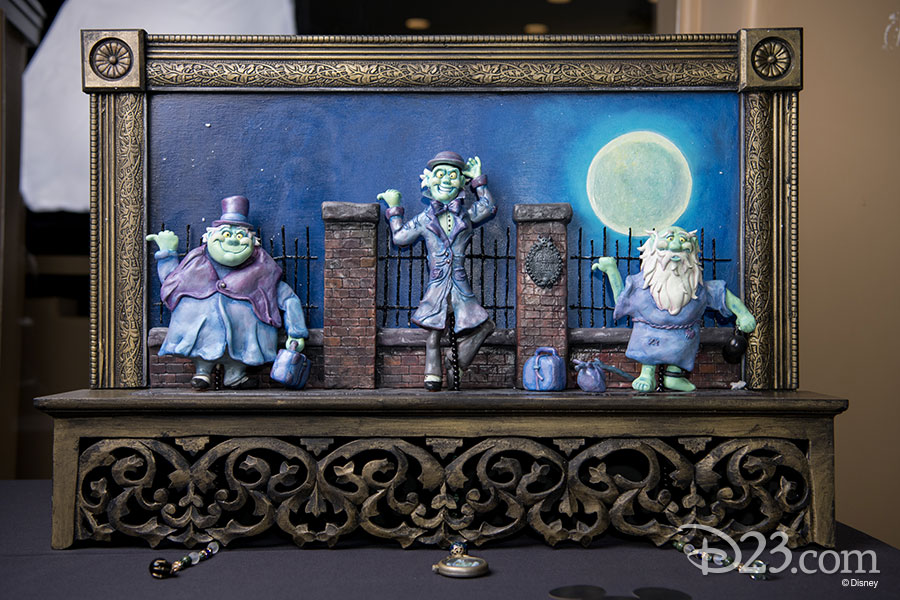 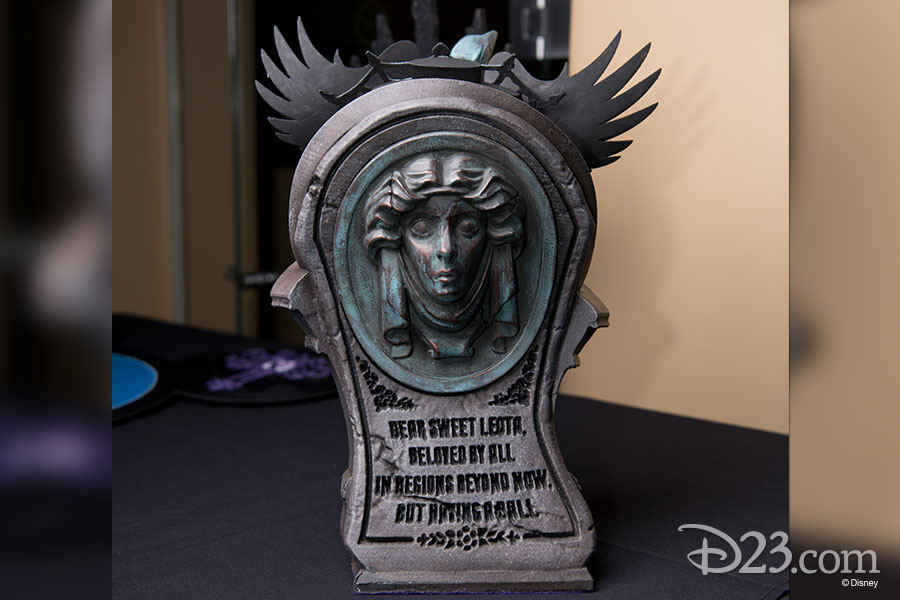 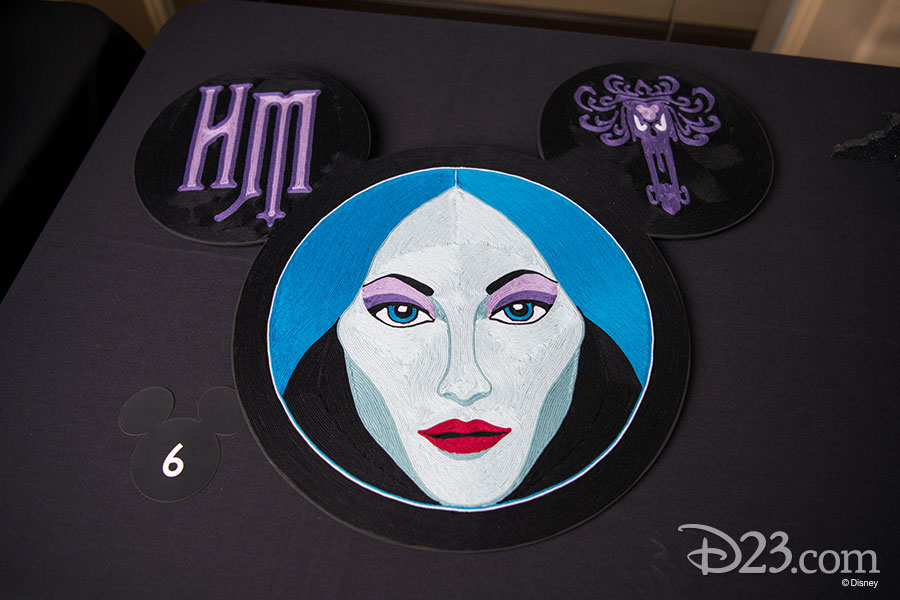 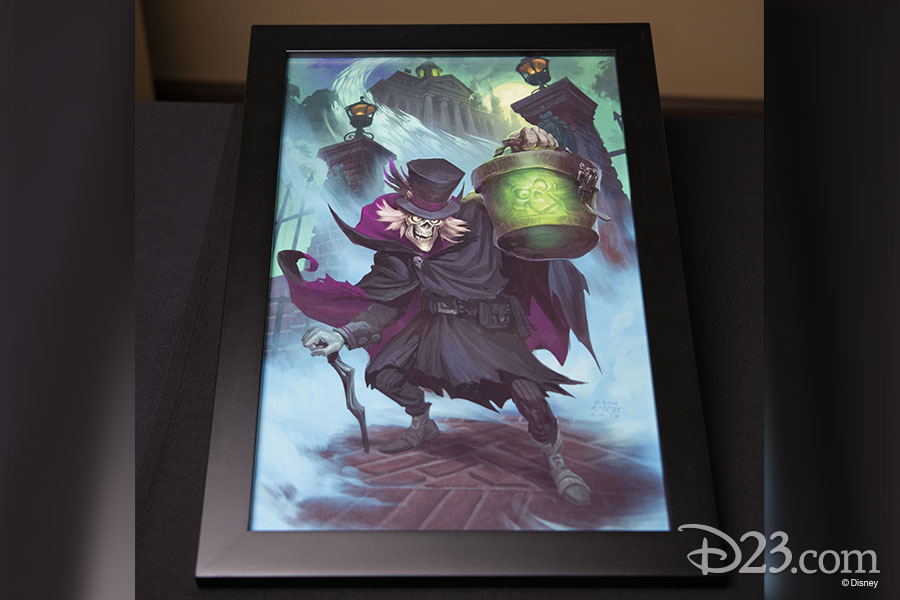 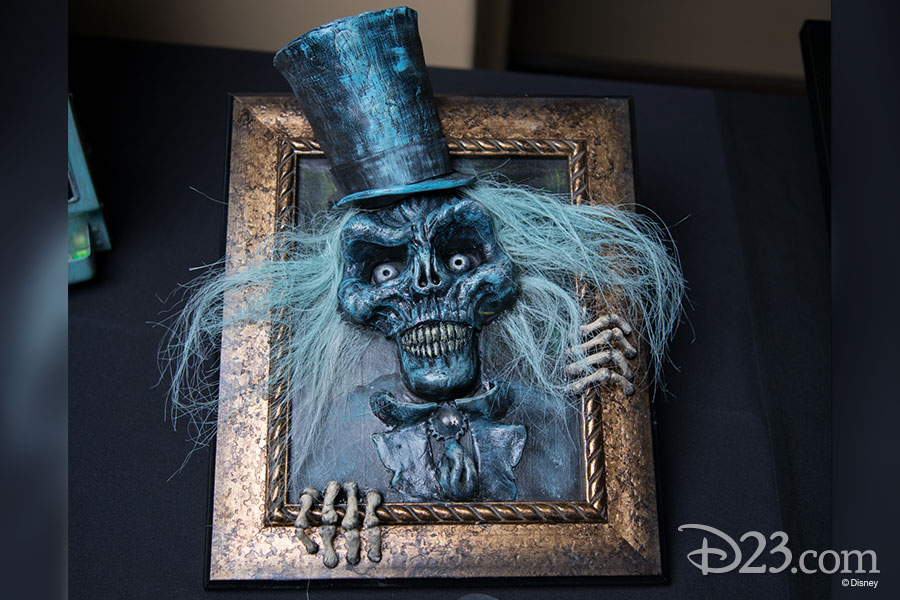 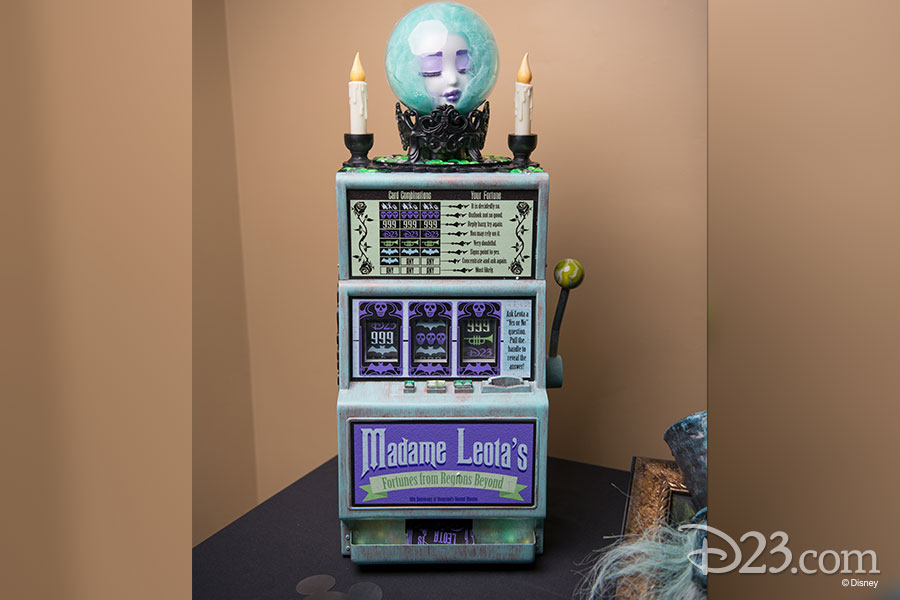 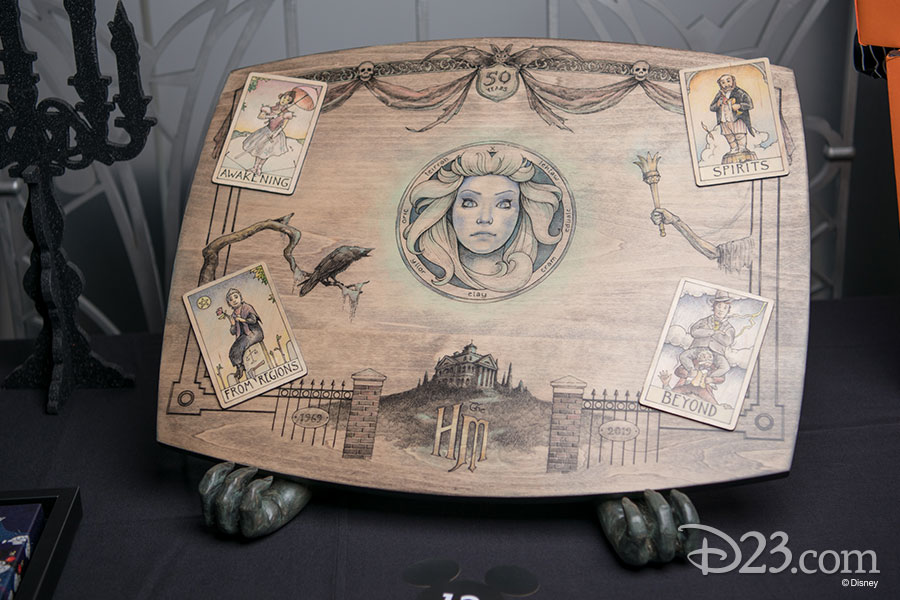 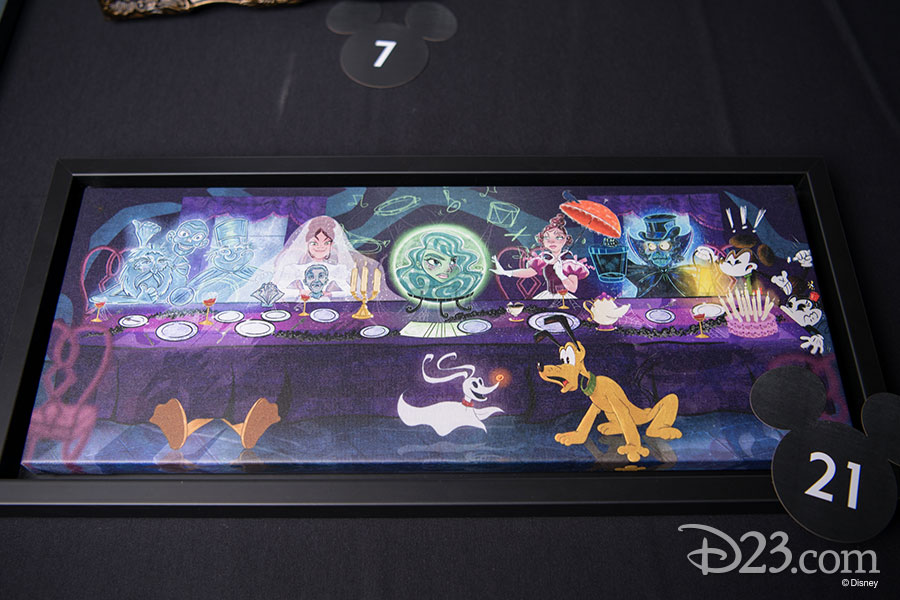 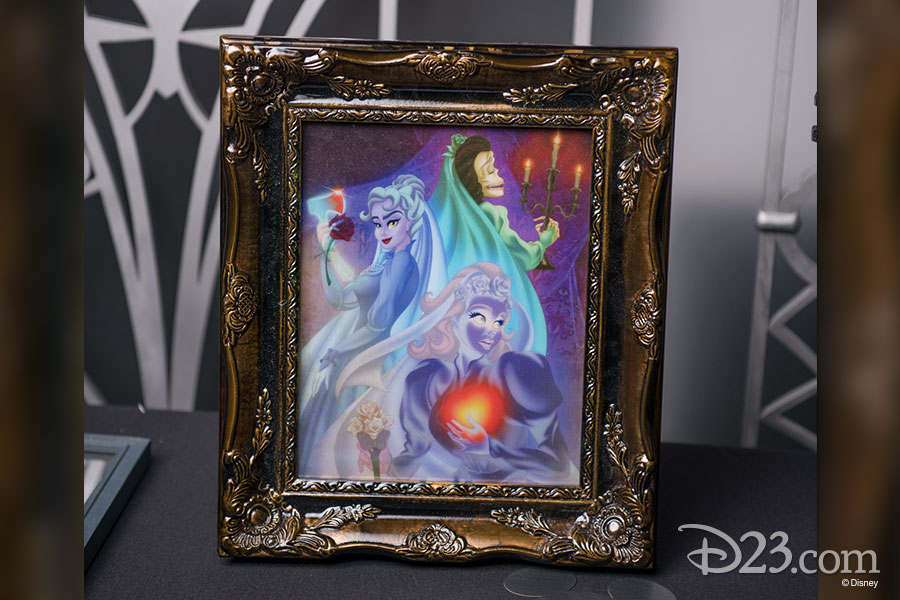 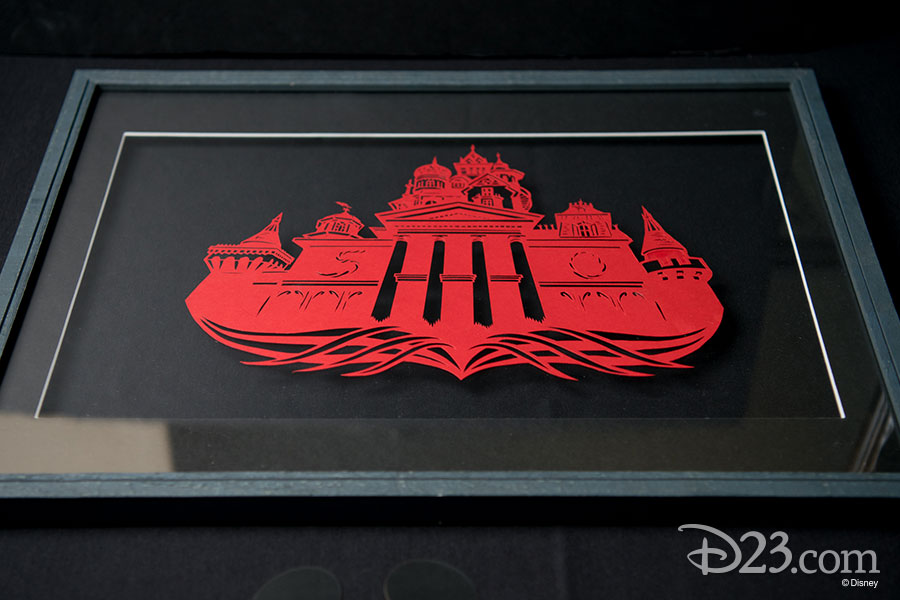 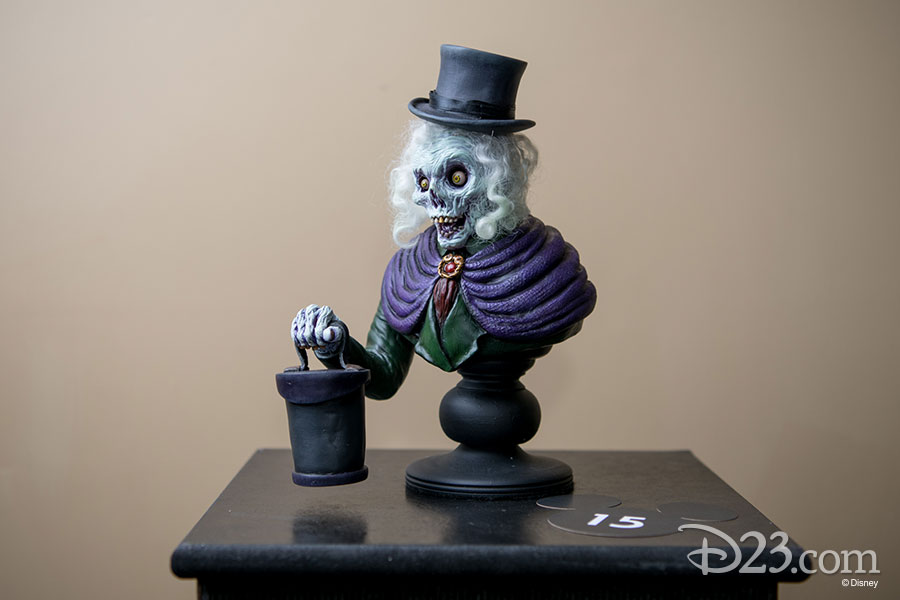 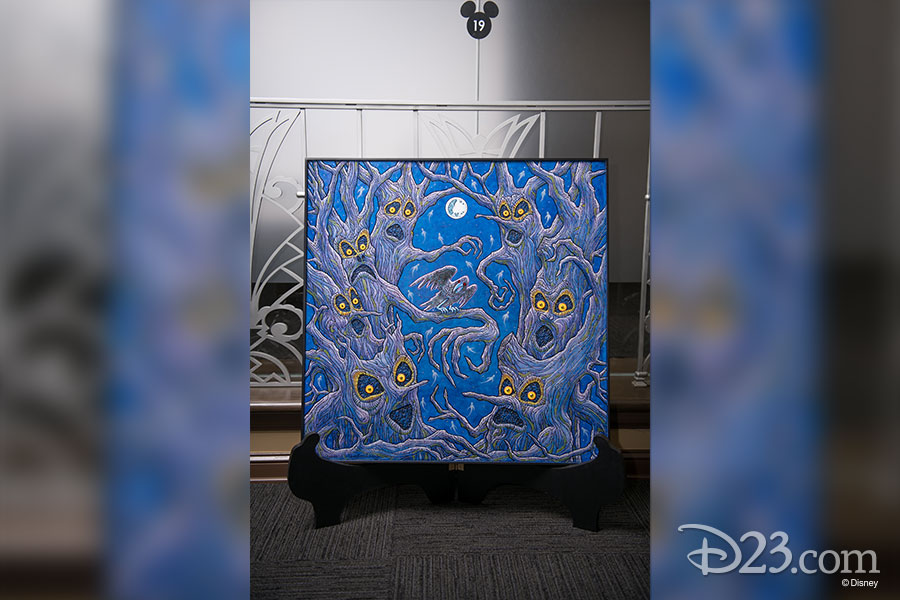 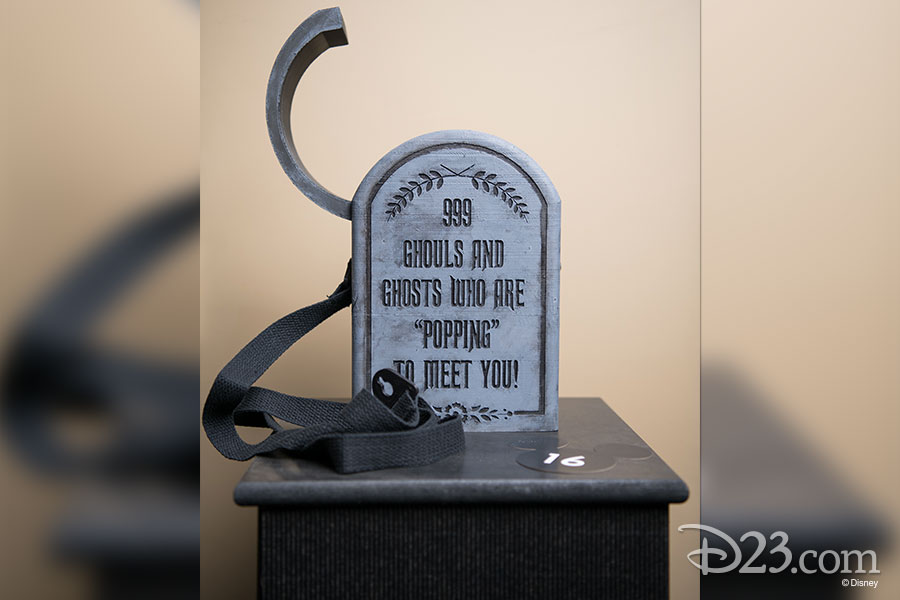