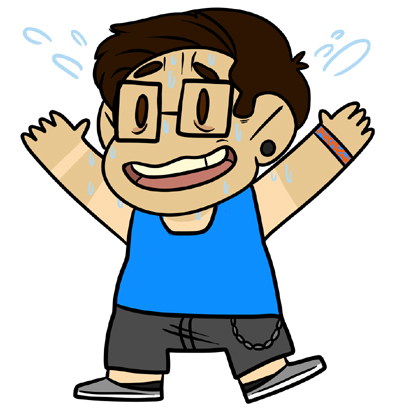 Summer is here before you know it. If you are going to take the plunge and vacation in Walt Disney World in the heat of the summer, here are some helpful tips.

Stop into Club Cool in EPCOT – OK, not the best thing to drink, but it’s cool inside and you can get some FREE liquid refreshment! Use Chilly Pad Cooling Towel from Frogg Toggs. – When wet, the towel begins to evaporate and cool, providing cool, soft comfort to the user. When it stops cooling, simply re-wet the towel in hot or cold water and wring it out. Within minutes, it’s cool again.

Use misting fans – Don’t spend $15 dollars in the park to buy a misting fan. Before you leave home, buy an inexpensive one at the Wal-Mart or Dollar Store.

Get to the park for rope drop – Its cooler, less crowded, and you can get to see mostly everything before noon. Leave the park around noon and go back you your resort and cool off and relax. Return to the parks at night when it’s cooler. Seek out the water play areas in the parks, here are some –
In EPCOT, we have the splash pad between Future World and World Showcase.
In EPCOT, there is a splash pad located by the Mission: SPACE® Attraction and Test Track.
In Magic Kingdom you have the Casey Jr. Splash ‘N Soak water play area in New Fantasy Land Sunscreen – This is very important. Use it! When visiting WDW, you can get your monthly exposure of sunlight in a single day! Pool water breaks down sunscreen rapidly, so be sure to reapply it often. To play it safe, reapply sun screen every 40 minutes, especially for children

In my opinion, in any weather, when touring the parks: comfortable, correctly fitting, well broken-in footwear is the most important thing. Remember, it’s comfort over fashion when it comes to footwear in the parks!

Hats – Use them! I know many folks may feel hotter when wearing them but it really helps to shade you from the sun. Find a hat that has ventilation to allow excess heat to escape.

Dunk your hat? – This is a thing I do and folks look at me strange when I do it. When I see a fountain in any of the parks in WDW, I totally submerge my hat, completely soaking it, and put it on immediately. Ahhh, refreshing! You would be surprised how soon it’s dry and will need another dunk!  A word of warning: there is something about the water in WDW, perhaps the minerals in it; sometimes when I get home I see water stains on my shirt, from the water runoff of my soaked hat. Collateral damage I say, you gotta do what ya gotta do!

What are your tips for summer survival at Walt Disney World?