Are the High Wait Times due to Disney Genie+ or is it Just Busy? 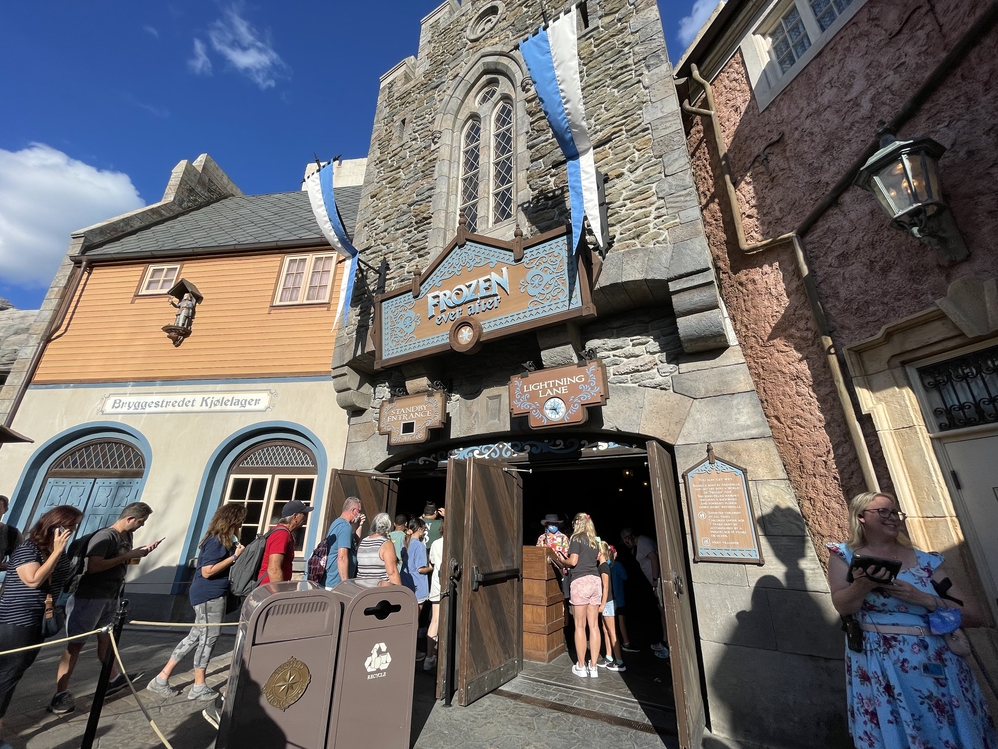 I have been in the parks a few times since the 50th anniversary began and I could see a difference in the crowd levels especially at Epcot and Magic Kingdom. I didn’t notice much of a difference in wait times or crowd levels since the 50th anniversary started at Animal Kingdom. I was able to walk onto every attraction except Flight of Passage, which I only waited about 20 minutes for even though the posted wait time was 30 minutes. In this article, I will be looking into the wait times at Animal Kingdom to see if there has been a significant change since the addition of Disney Genie+ and Lightning Lane. For reference, when I was last in Animal Kingdom, each attraction had a wait time between 5 to 20 minutes and the highest wait time was Flight of Passage. I am curious to see if these attractions have been affected. I have heard from some cast members that the stand-by queue did not seem to be affected during non-peak hours but that during peak hours, the stand-by lines have gotten busier. The lines have also appeared to look longer due to moments of stopping the standby line to let the Lightning Lane guests through. It seems as the merge section of the queue is the most hectic and the area that causes the standby queue to seem longer. Another note I want to touch on before comparing wait times is that during these peak hours the Lightning Lane has reached wait times of 20 minutes, which could affect those that use the DAS system.

As for Animal Kingdom, I have seen the wait times fluctuate. As I am writing this, Flight of Passage is an 85-minute wait and it’s a weekday. That type of wait time is something I’d normally see on a weekend, not a weekday. All the other attractions seem to be at a normal wait time. For example, it seems that all other attractions are ranging from a 10-minute wait to a 30-minute wait, which is what I witnessed last time in the park. The only difference that I have seen is with Flight of Passage. On social media, I have been seeing Disney goers talking about how the bigger and newer attractions have been having the highest wait times since Disney Genie+ started. I feel like this jump in wait times has to do with the Genie+, Lightning Lane, and the 50th anniversary. We can’t blame it all on just one thing, even though I think it has more to do with the new systems in place.

All in all, Disney Genie+ and the Lightning Lane have just started and we have to give it a fair trial time to see if it is truly affecting wait times or not. Even though I don’t want to use the system, I will use it at least once just to see if it is worth it. It’s important to think of how these new systems will be affecting the wait times for your favorite attractions so you can plan accordingly and see if Disney Genie+ is worth it for you. It’s also important to remember that Disney Genie, the free option, is here to be your guide and assist in planning your theme park day.

Have you used Disney Genie+ and Lighting Lane? If so, was it worth it?