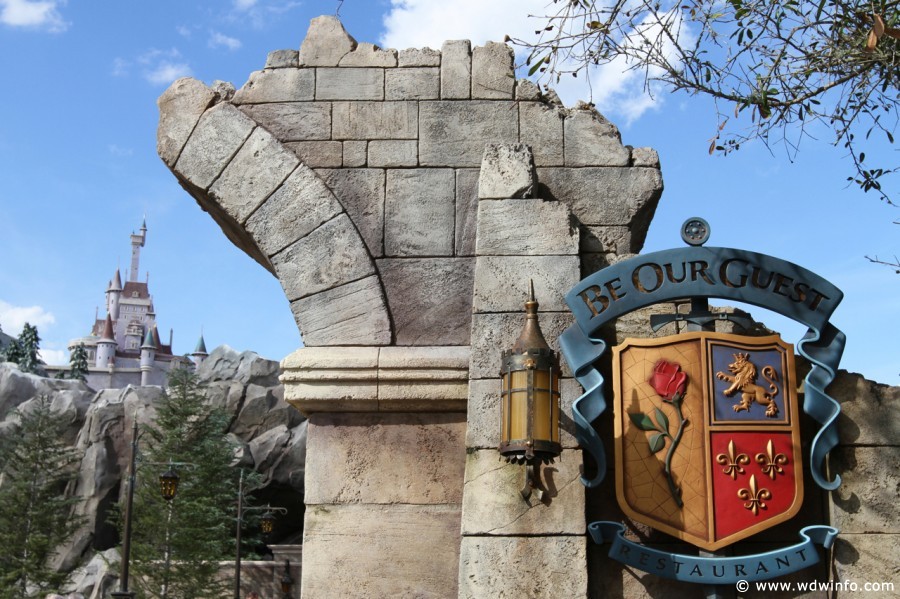 A new trend at Disney Parks lately has been prix fixe dining. Walt Disney World’s newest dining experiences are increasing this type of choice. Prix fixe dining is a “pre fix” menu of multiple courses at a set price. Typically, a dining guest may choose one appetizer, one entrée, one dessert.

Walt Disney World offers numerous dining options to select from: counter service, table service, buffets, family-style, specialty dining packages and prix fixe. The prix fixe option tends to be more expensive and limiting. Alcohol and specialty beverages are an added cost, as well as tax and gratuity. There was recently an opportunity to try out this type of dining in July (2021) for a limited time at Disney Springs and The Swan and Dolphin Hotels for a magical promotion. How do you feel about this option at Disney parks?

There are many benefits for Disney restaurants to gain from using this style of dining. It allows them to know exactly what the revenue will be per day because of the set pricing, it allows the servers to know their gratuities, restaurants are able to have their ingredient list prepped and ordered, and with short staffing, the servers are more efficiently trained and function better with the limited menus.

Here is a list of Walt Disney World’s current restaurants that offer a prix fixe dining option (buffets not included):

To compare types of prix fixe dining, buffets do have set pricing but also offer unlimited amounts of food and choices. Specialty Disney dining packages have set prices and menus and patrons are also treated to unique experiences such as fireworks seating or a character experience. Prix fixe dining at Walt Disney World is limiting. Portions are controlled, for example. There are also other limitations. There are generally (with allergy exceptions) prohibiting policies on substitutions, ordering from the kid’s menu if you are an adult and ordering one meal for two people to share.

Generally, I find it is more challenging for a vegan or a vegetarian. There are fewer options for us on the menu to choose from. It lacks inclusivity for people on specialty diets. For example, patrons trying to adhere to a weight loss diet cannot ask for different portions or pay for only the entrée. Check the menu before making that ADR (Advance Dining Reservation); if nothing appeals to you, you might reconsider.

While prix fixe dining is not new to Walt Disney World, Be Our Guest Restaurant has had one for a few years, and special days of the year (Mother’s Day, for example) often offer these one-day experiences, there is an increase since 2020 as the standard. It is no longer exclusive for special experiences or for extenuating circumstances such as the pandemic, it has become another option among the many we have to choose from at Disney parks.

I hope to try the new ones for my upcoming vacation in a few weeks but it may be a “one and done” type of option for me. As a vegetarian I find the menus tend to offer me fewer choices than a typical table service location. If I had young children, I would not choose it because when my children were little, some were picky eaters. I wouldn’t have been able to see the value of spending the money on it. Now that they are young adults, I think some of the offerings have interesting experiences that I would love to try such as Space 220. Ultimately if I am to be a returning patron, the food must be worth the cost. It has to be good is what I have to say!

I also feel that while on vacation, I don’t want to be told ‘no’ with my food choices. Many times I don’t always want dessert, I sometimes want just the entrée. I often ask for a menu item to be altered as a vegetarian option. That being said, I look forward to trying it out, I love that Disney is always offering us something different, more to choose and try new things. I wouldn’t be surprised though if for me it was a “one and done” experience.

Tip: Some of these restaurants also offer lounge experiences.

Let’s just say….you have to try the gray stuff whether it’s delicious or not… .it’s what you pre paid for! Bon Appetit!