Disney Rumor Round Up May 2017 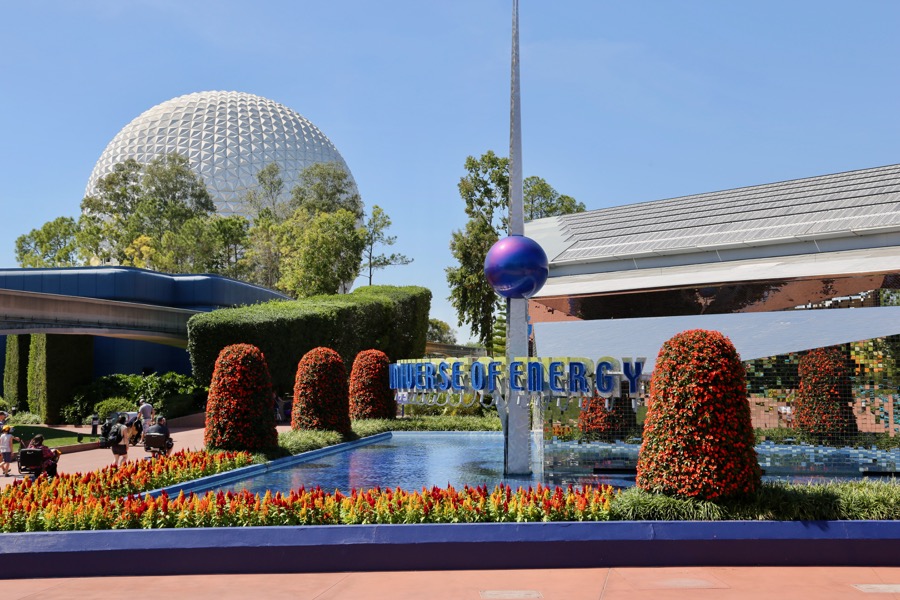 Welcome to another edition of Disney Rumor Round Up! Disney has been swarming us with news lately, so let’s get right down to the newest rumors. You can check out the April installment here.

Stitch’s Great Escape has been the topic of discussion for months now at the Magic Kingdom. The attraction went to seasonal operations at the end of 2016 and will operate during the summer months. Sources at WDWMagic.com indicate that Disney is still deciding on which plan to go with for a Stitch replacement.

Hall of Presidents has been a recent topic of conversation for the Magic Kingdom. Rumors are pointing to Disney adding the Donald Trump animatronic, however, Trump would not have a speaking role. Another rumor came out recently from Blog Mickey that suggests the attraction won’t reopen until September 2017. Currently, the attraction is scheduled to open in late June. Permits were filed this month for work behind Ellen’s Energy Adventure. These permits cover a very large area and the filling in of retention ponds. The most recent rumors from WDWMagic.com sources indicate that a new coaster will take over the space. A new themed queue experience will take up the majority of the existing building and then a roller coaster will take up the rest, as well as an addition that will be built onto the existing structure. The leading theme is Guardians of the Galaxy, however, a non-movie related property has also been explored. This new ride would open in the 2020 to 2021 time frame.

Ratatouille is still scheduled to begin construction this year in order for a late 2019 completion. The ride would be an addition to the France pavilion and no existing structures would be taken out for the new ride. In addition to Ratatouille, a new minor attraction is also in the works for the United Kingdom pavilion. This attraction would be completed within the 2020 time frame and a few related movie properties are being looked at for the theme. As evidenced in recent aerial photos, both new lands at Disney’s Hollywood Studios are moving along. Toy Story land is on pace for the rumored May 2018 opening. Track for the Slinky Dog coaster is already being put in place, and theming to cover up backstage areas is also starting to go up. Work on the entrance to the new land has begun, walls and scrims surround the former Jack Sparrow attraction and go up to One Man’s Dream. Several props within the Pixar Place area have been removed in preparation for the new land.

Star Wars land is taking a bit longer than its Disneyland counterpart, however, foundations for both new attractions are in place. Vertical steel construction should begin in the next few months. Both Disneyland’s and Walt Disney World’s versions are supposed to open in 2019.

According to WDWMagic.com sources, The Great Movie Ride will close this fall in the August to September time frame. The new Mickey Mouse themed trackless attraction would then open in 2019. Pandora: The World of Avatar opens May 27th and is already getting positive reviews. Disney is already looking to the future of Animal Kingdom and more expansion. Nothing is set in stone at this time, but current plans have at least one major addition coming in the not so distant future. One of those areas being looked at is an expansion of Pandora. This expansion of the new land would include one attraction and one dining location.

Nobody seems to know for sure what is going to happen to Paint the Night, that is currently sitting backstage at Disneyland. According to WDWNT the parade is being packaged up for shipment, but where that shipment will arrive is unknown. Then, according to Micechat posters, Paint the Night is moving across the esplanade to Disney California Adventure. We will just have to wait and see what happens to Paint the Night.

Fantasmic, Disneyland Railroad, and Rivers of America are now rumored to open the week of the D23 Expo. Disney is working hard to get those areas completed but that date could still be pushed back.

Gondola transportation construction is set to begin. Temporary planters were spotted by people on Twitter in the area that the Epcot station will go. It is assumed construction walls will soon follow.