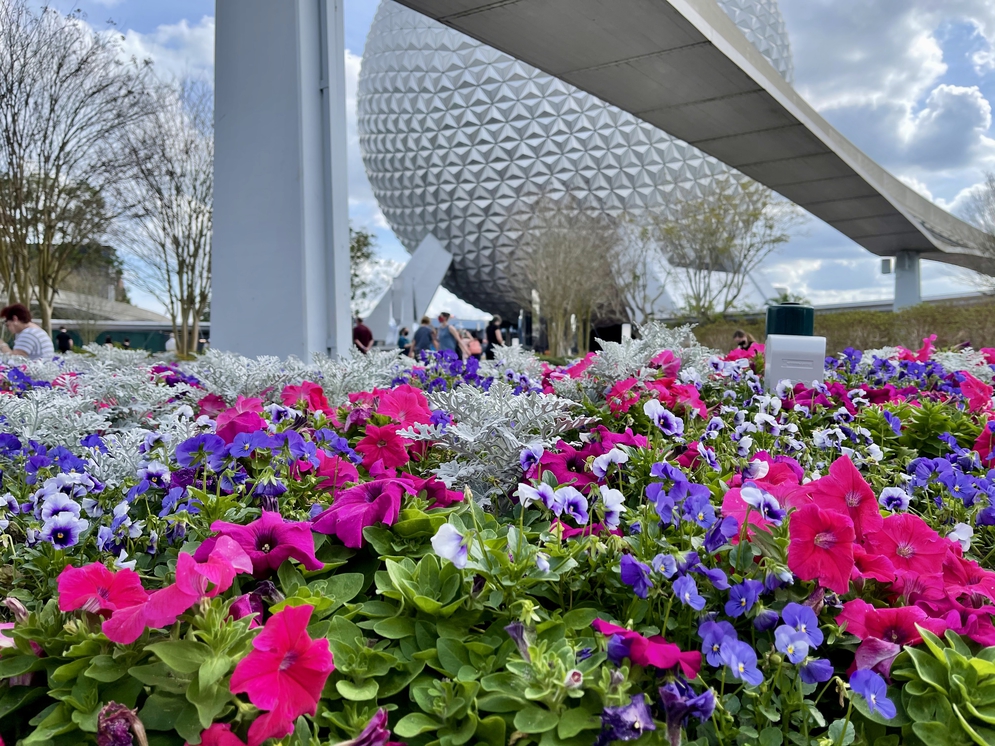 We’ve already had a bit of a look into the 1960s and 1970s milestones that took place in the building of the Walt Disney World Resort and I don’t know about you all, but I find it all so fascinating.

It’s hard to believe that some of these iconic attractions and experiences like the Walt Disney World Christmas Parade being broadcast on ABC have been around for 40+ years!

Disney expands its legacy of work with Make-A-Wish as the first wish is granted at Walt Disney World Resort. Since 1982, more than 176,000 life-changing wishes have been granted for children facing critical illnesses in partnership with more than 250 wish-granting organizations around the globe.

December 16 – The first Mickey’s Very Merry Christmas Party is held at Magic Kingdom, starting a tradition of popular Disney After Hours events, combining special entertainment and offerings with extra time in the park.

December 25 – The Walt Disney World Christmas Parade is broadcast live from Magic Kingdom on ABC, going on to become a holiday tradition and growing to include parades and performances from both Walt Disney World Resort and Disneyland Resort.

May 11 – The Disney Dreamers & Doers program begins recognizing young people who demonstrate excellence in their schools, families and communities. Since 1984, Walt Disney World Resort has recognized nearly 14,000 students from public and private schools across Central Florida.

September 7 – EPCOT World Showcase expands with the opening of the Morocco pavilion.

January 15 – The Living Seas (now The Seas with Nemo & Friends) opens at EPCOT, home to more than 200 species of sea life in a 5.7 million-gallon “ocean” of saltwater.

June 3 – EPCOT World Showcase expands with the opening of the Norway pavilion.

May 1 – The nighttime entertainment complex Pleasure Island opens with a glittering array of restaurants and themed nightclubs. It will close in 2008 to make way for Disney Springs.