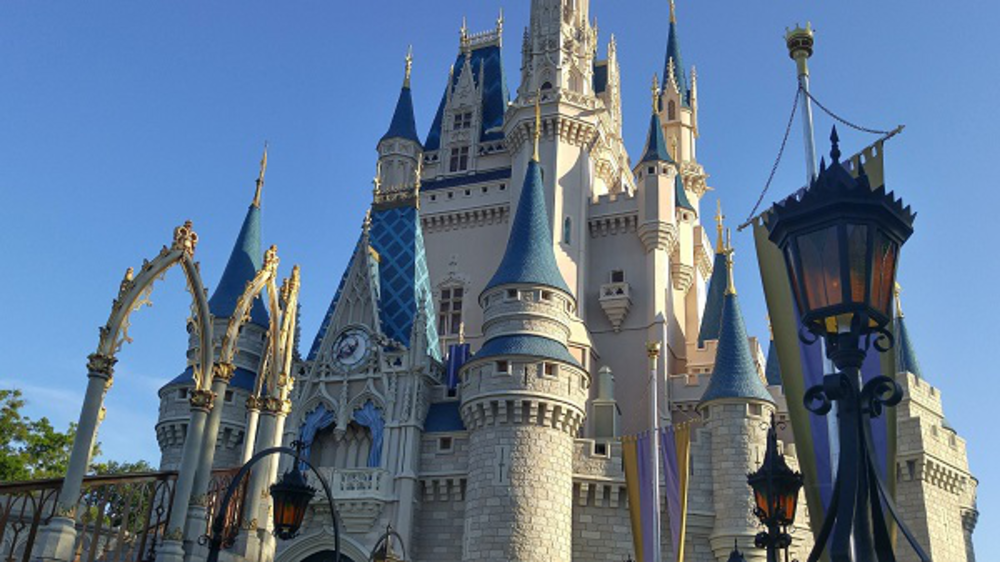 ShareTweetSubscribe
In October 2021, Walt Disney World will be celebrating its 50th Birthday. Walt's Florida park started out as just the Magic Kingdom on October 1, 1971 and has since expanded to include three other theme parks, two water parks, and an expansive resort with countless hotels and Disney Vacation Club properties.

WDW's birthday celebration is fabulous news for us Disney fans. Disney has promised an epic birthday experience. Many exciting new attractions are slated to open by the 50th: Guardians of the Galaxy, Star Wars: Galaxy's Edge, the TRON Lightcycle Power Run Rollercoaster, and so many others. The parks are also getting much needed TLC, such as the Epcot entrance reworking and the new Future World project.

Besides all of those amazing additions, I thought it'd be fun to come up with what I'd like to see for WDW's yearlong celebration of their 50th. 1. A 24 hour birthday party on October 1. Magic Kingdom has had several 24 hour events in the past, though none in the past couple years. I would love to see them do it again as a celebration for their 50th. The theme, of course, would be Birthday Party! All the fab five could wear party hats. Special cake and cupcakes could be served at quick service locations. The highlight of the event will be a go-for-broke fireworks extravaganza! 2. Gifts for All. We've already covered the party aspect, but what's a birthday party without presents?! Taking inspiration from the much loved Year of a Million Dreams promotion, I'd like to see Disney bring that back for the 50th birthday year. If you aren't familiar with the Year of a Million Dreams, Disney employed some of their best cast members to patrol the park and hand out prizes. The cast members would have a directive, such as being sent to Big Thunder Mountain Railroad at 4:37 pm to hand out gifts to the next 12 people who exit the attraction. These gifts ranged from fastpasses to ear hats to snack coupons to a stay in the Cinderella Castle Suite (which was handed out once daily). The Year of a Million Dreams was just so much fun. Even if you didn't win anything (I never did), it was still a good time to hope for a prize and to see what other people won. 3. A Nighttime Parade. October 9, 2016 was the last time that the Main Street Electrical Parade was seen. WDW's Magic Kingdom has not had a nighttime parade since (not counting the Halloween and Christmas parades, which were not designed for a nighttime run but sometimes do run while it's dark). How amazing would it be to celebrate Walt Disney World's 5oth with a new parade? 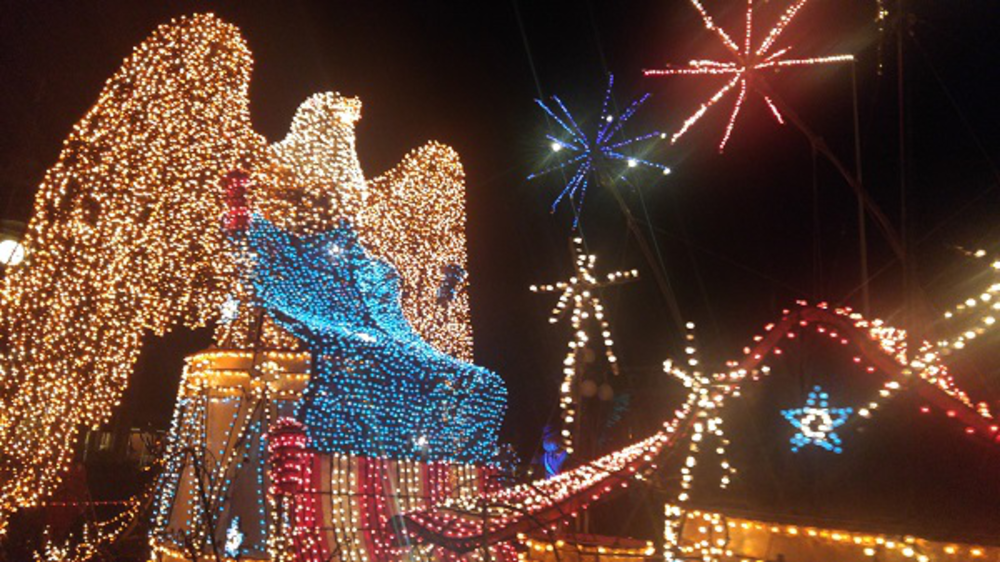 WDW has enjoyed such a tremendous 50 years. Attractions, shows, food and characters have come and gone. It would be incredible if they would bring some of that treasured history back for a limited time. It could be something as small as merchandise. They could feature a line of extinct attraction t-shirts. Characters could be easily done as well. Disney could bring back characters who aren't seen anymore in the parks such as Orange Bird, characters from the movies The Hunchback of Notre Dame, The Emperor's New Groove, and Aristocats. They could also introduce historical characters that have never been in the Walt Disney World parks, such as Oswald the Lucky Rabbit. It could even be something as simple as Mickey appearing in outfits from different decades of the park. Here I'm specifically thinking of Mickey and Minnie in their 1980's rainbow space suits. While I would love to see Disney bring back certain extinct attractions, I realize that is most likely out of the budget. I do think they could add some smaller touches, such as the audio-animatronic Barker Birds for Pirates of the Caribbean and the Enchanted Tiki Room. The POTC barker bird, Peg Leg Pete, stood out front of the attraction until 2006. His purpose was to draw guests to the attraction. The same idea was applied with the short-lived Tiki Room barker bird, Juan. These birds could easily be added back to provide some fun and history for WDW's 50th. 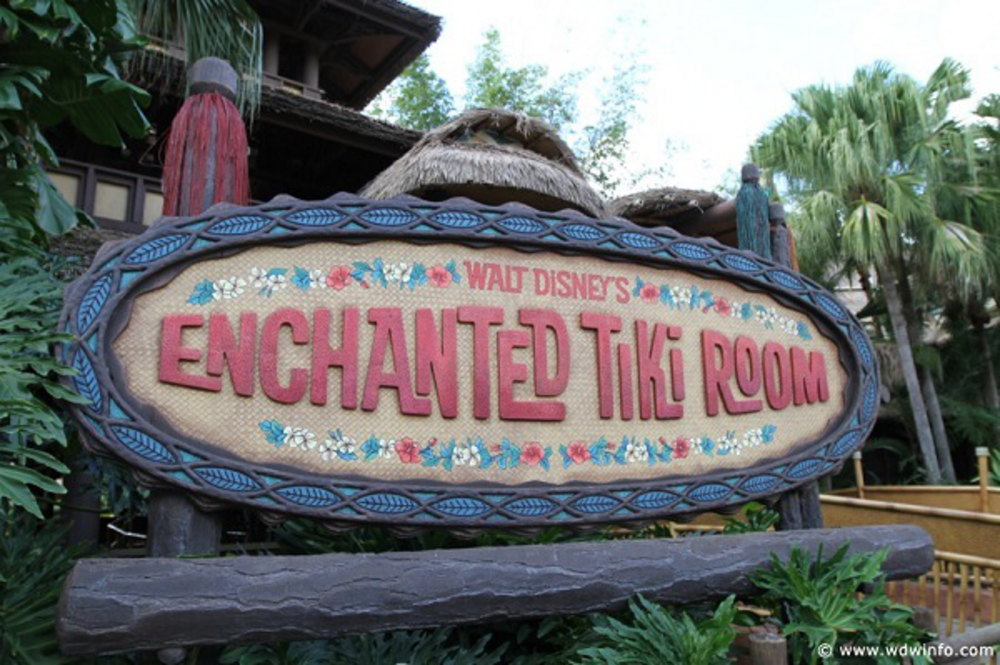 5. Photo Backdrops. What's a Walt Disney World party if there aren't photo backdrops for you to post on Instagram?  They could have photo walls celebrating each decade of WDW's existence. This could include a specific attraction that debuted in each decade. If they want to think outside the box, they could have photo set ups to photograph you in a confetti or a balloon drop. Don't forget a backdrop that features the birthday cake castle! So what do you think? What would you like to see for Walt Disney World's 50th Birthday Celebration?
ShareTweetSubscribe