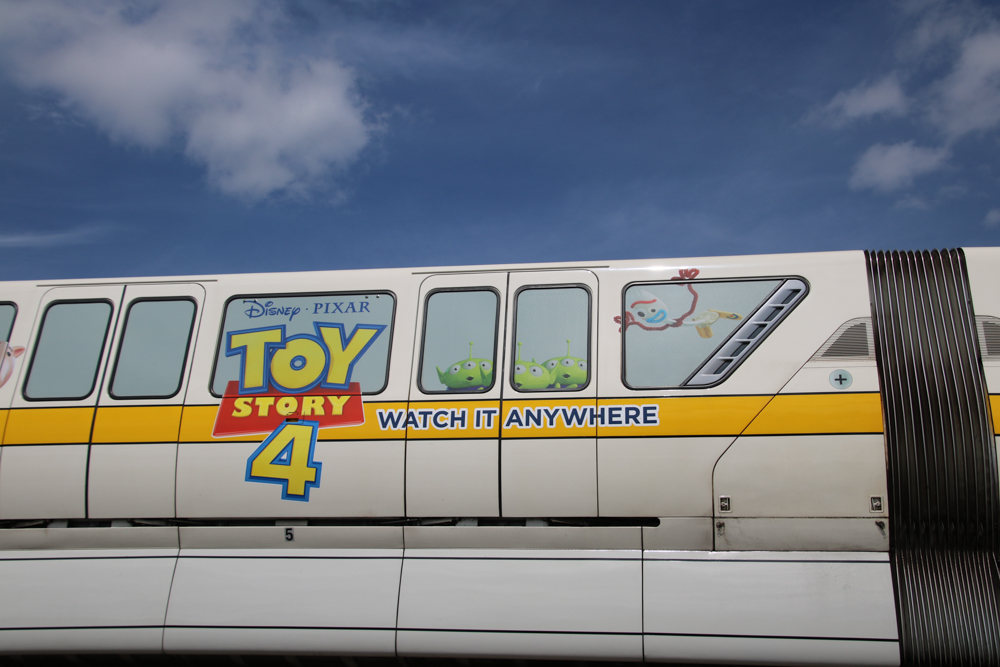 While this may not be news to all, it may be a shock to some that there are some individuals out in the world who don’t care about Disney. GASP!

When I met my now husband in 2012, he was one of those people. He did not mind Disney, but it wasn’t his favorite. He thought Toy Story was cool, and was salty about Disney buying the Star Wars franchise, but other than that, nothing. He questioned me for going so many times with my family. “What is fun about going to the same place and doing the same thing year after year?” he’d ask me. At first, I was flabbergasted. How can I date someone who does not share the same passion for Disney that I do? Eventually my husband decided that if it was that important to me, he would give Disney a try. I lowered my expectations for a Disney wedding with Mickey and Minnie dancing at the reception. So the question remains: How do I get my husband to agree to go to Disney with me every year? 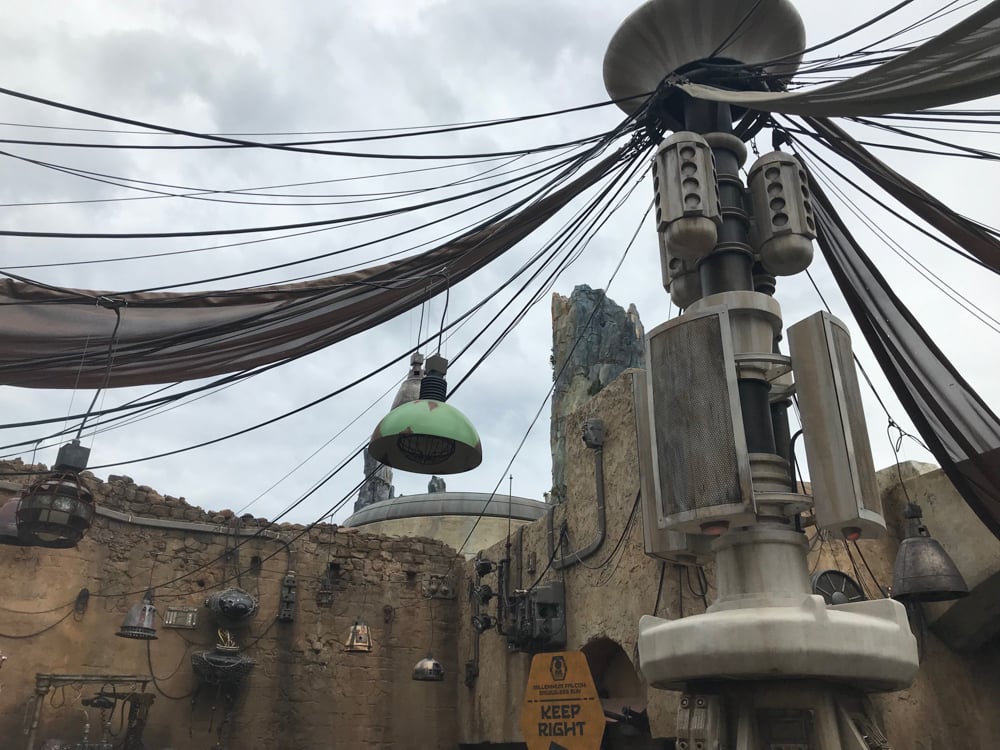 1. Common Ground
This took some time. My husband loves the Star Wars franchise and Toy Story. I would tell him that there were three rides specifically for those fandoms (Toy Story Mania, Buzz Lightyear Space Ranger Spin and Star Tours). Eventually I won him over showing him the videos of Toy Story Land and Star Wars: Galaxy’s Edge in Hollywood Studios. Inevitably, your significant other probably has some element of Disney that he or she likes. Maybe they are a foodie and the Food and Wine Festival in Epcot would be the perfect event to go to. Maybe they love the Nightmare Before Christmas, in which case a trip to Mickey’s Not-So-Scary Halloween Party to see Jack Skellington would be a win. Or perhaps they have a need for relaxation and Disney’s world class spas would be the winning factor. Regardless, Disney has something for everyone, so selling your significant other on something they love just might be the ticket. 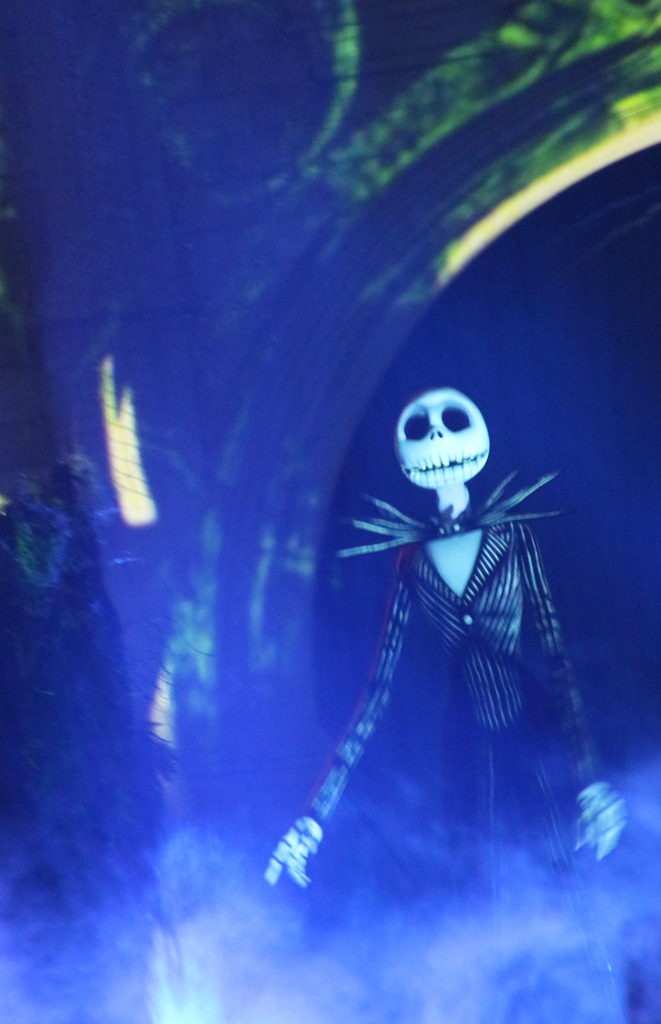 2. Compromise and Bribing
“I’ll go on Rock ‘n’ Roller Coaster if you wait in line with me to go see Anna and Elsa.” Prior to my husband, I was not into the thrill rides, and he could not understand why I would want to wait 20 minutes to see people dressed up as characters. Sometimes coming to an agreement and compromising is the best way to help solve any Disney problem. Now, I go on all of the big rides with him (except for Tower of Terror), and he knows that he will have to take the obligatory Mickey picture with me (although I have eliminated princess pictures). Another tactic that has worked has been bribes. Promises of certain food and tours has done the trick. My husband is a huge fan of trains, so I promised him that we would go on the Behind the Steam Trains tour the next time we went (Babe, if you’re reading this… next time we go, I promise).

3. Slow Exposure
This is probably the most important step for getting your spouse to love Disney. Take your time. You don’t need to take them to Disney every month. For me, I took my husband in 2012, 2014, and then every year after. Slowly show them Disney movies that they might like, and explain how they are represented in the parks. It is not going to be a fast transition, so taking it slow is the right move. Start with some classic cartoons that only last 8-10 minutes before moving on to Frozen. If you love it, they might learn to love it over time, too.

Overall, it is possible to convert a Disney hater into a Disney lover, but it will take time, patience, and some pixie dust. Don’t give up, and don’t let someone tell you that what you love is stupid. Disney has brought so much joy and love to so many people, and it can provide so much more love and joy the more you spread it. 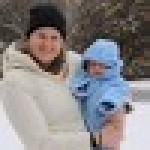