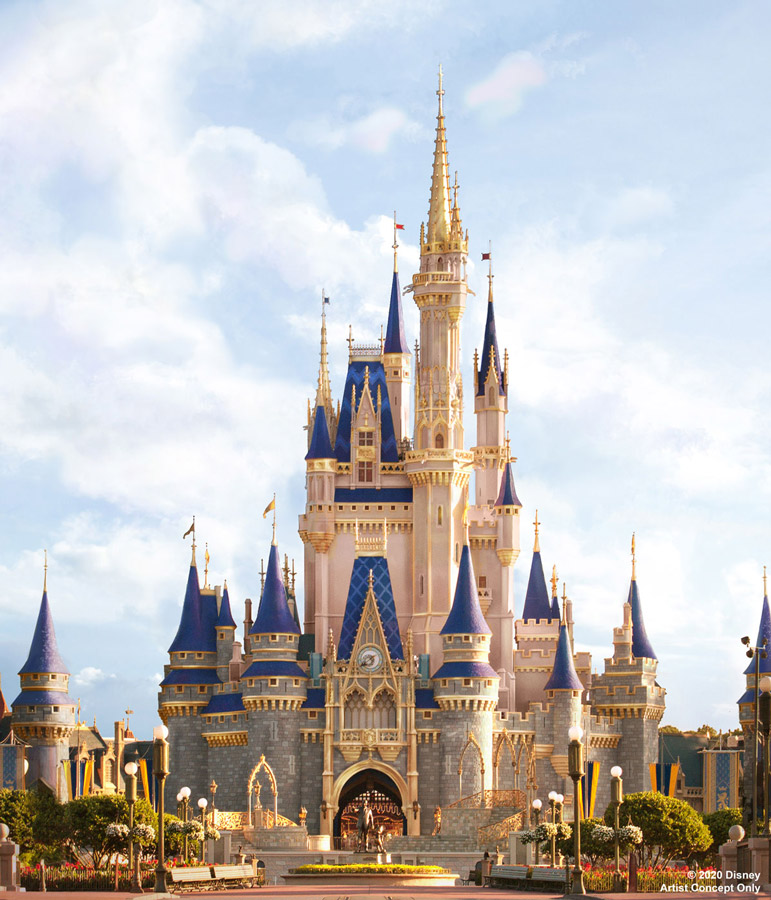 Welcome to the March edition of Disney Rumor Round Up! You can check out the February 2020 installment here. The Disney company – and the world for that matter – changed in a matter of days recently. Rumors have taken a different tone as well. I hope you all are staying safe and healthy through all of this. Disclaimer: Any rumors mentioned in this article are not confirmed by Disney, and may not ever happen.

Disneyland in Shanghai and Hong Kong have been closed due to the Coronavirus pandemic since mid to late January. Japan closed its parks in February and now in mid-March, all twelve Disney theme parks around the globe are closed. There has never been a time in Disney history where all the parks in the world have been closed like this for an extended period of time.

At the time of this article, domestic Disney is scheduled to reopen to guests April 1st, however very few people believe that to be the case. Disney has also sent home all of the Disney College Program cast members. Doing this signals a longterm closure.

Ample Hills filed for chapter 11 bankruptcy in the midst of this closure news. They have noted this was not due to coronavirus but ongoing issues. The company was in the process of opening a second location at Disney Springs. That location may never happen at this point. Landry’s restaurants, which operate venues like Yak & Yeti and Rainforest Cafe, have let go their employees in all of this and there are reports of Homecomin‘ and Splitsville doing the same. Many of these companies cannot afford to pay their employees if they are not operating and depending on how long this closure is we could see a very different landscape at the end.

The Orlando Business Journal has reported that Disney has halted major construction projects due to the pandemic. This is not only likely to save money, but also due to the CDC’s guidelines to not be in groups larger than 10 people. Money is the final large piece of this. With all twelve parks closed, movie production halted, and movie theaters closed, Disney is losing money. As we move forward, I expect to continue to hear about cuts and changes throughout the company to try and save costs.

On the first day of the park closure on March 16th, crews were seen still out painting the castle as it works toward its big makeover. The castle turrets are a bright new blue color, and the “rose gold” or “rose pink” color was starting to appear. It is unclear if any painting will continue right now or if that was also halted. Some outlets have said painting has stopped

Tron Lightcycle Run has been halted as part of the construction stoppage. One would assume any major delay will depend on how long the stoppage is. I would expect some slippages in timelines due to this overall, though. Prior to the closure, Tron was said to open in spring-summer 2021.

A permit popped up within the last few days that showed the interior of the former Stitch’s Great Escape would be demolished. Disney has not commented on anything regarding this space so it is interesting for the permit to pop up especially during the current park closure. Previous rumors had said a new Wreck it Ralph experience would take over this space.

As soon as the park closure became clear, Disney was already making cuts and changes. It was announced prior to the closure that Sergio the juggler in Italy, the drummers in Japan, and British Revolution in the United Kingdom would all be let go and contracts terminated. Of course, for Disney fans, this was devastating news as we have grown to love and expect this type of entertainment throughout Walt Disney World. With that said, it is also expected in a time like this, and it is said to continue in the weeks and months ahead.

Major projects in Epcot are all halted. Guardians of the Galaxy: Cosmic Rewind expected to open spring-summer 2021 could slip, the Play Pavilion as well. The whole spine project of Epcot where Innoventions is being demolished could also slide and even see changes depending on costs, as well as how long this closure goes on. Projects like the Mary Poppins attraction in the United Kingdom, which was already in jeopardy before this closure, could see this as the final nail in the coffin. We also have the Spaceship Earth refurbishment. The beloved attraction was said to close May 26th for its big update. With this closure, it is unclear if the attraction will still get the same refurb or if it will just stay closed when the parks do reopen.

Epcot will be a major question mark through all of this. As we move forward it will be interesting to see what changes are made, how timelines change, and what is cut altogether.

The bright spot of the month was the opening of Mickey and Minnie’s Runaway Railway! The ride opened with lots of fanfare, excitement and praise. Opening day had reported wait times of up to 300 minutes. Days after it opened, the wait time held around the two hours or less mark. The ride has gotten mostly stellar reviews and is a family fun higher capacity ride that Hollywood Studios needed.

Rise of the Resistance saw some good days before the closure as well running without huge downtimes. It will be interesting to see how this ride reacts on both coasts when the parks reopen.

Not much is expected to be happening at Animal Kingdom, especially now with the closures and loss of revenue the company is seeing.

Disneyland is, of course, facing the same closure and issues that Walt Disney World is. Construction stoppages are also being had in Disneyland. The two biggest projects, Avengers Campus and Mickey and Minnie’s Runaway Railway, could very well see timeline changes. Disney, prior to the closure, had announced that Avengers Campus would open July 18th, 2020. With the closure it’s likely inevitable that the July 18th opening gets pushed back. 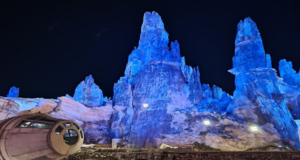