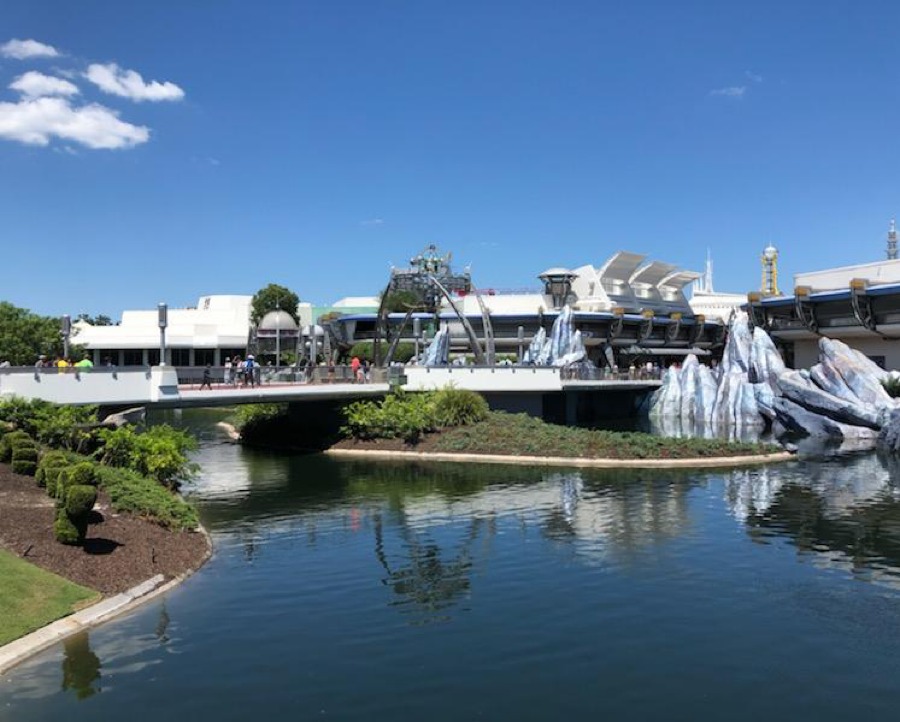 Welcome to the May edition of Disney Rumor Round Up for 2019! You can check out the April 2019 installment here. Spring has sprung at the Disney Parks! Disclaimer: Any rumors mentioned in this article are not confirmed by Disney and may not ever happen.

The rest of Tomorrowland continues to see changes as Tron coaster track is now going up. You can see the progress from the Tomorrowland Transit Authority PeopleMover. Outside of that, the entirety of Tomorrowland is getting a facelift through new paint. New blues, oranges, and yellows along with white are showing up all over Tomorrowland. Tron is being targeted for a May 2021 opening. WDWMagic sources are reporting that the newly reopened Tomorrowland Speedway will close again before Tron opens for another update to give it a more Tron like look.

BlogMickey is reporting that a new add on for the Mickey’s Not-So-Scary Halloween Party based around Cruella will take place in 2019. This add on would essentially be the same as Tony’s Most Merriest Town Square Party that happened in 2018 at Mickey’s Very Merry Christmas Party but based around Cruella and Halloween. 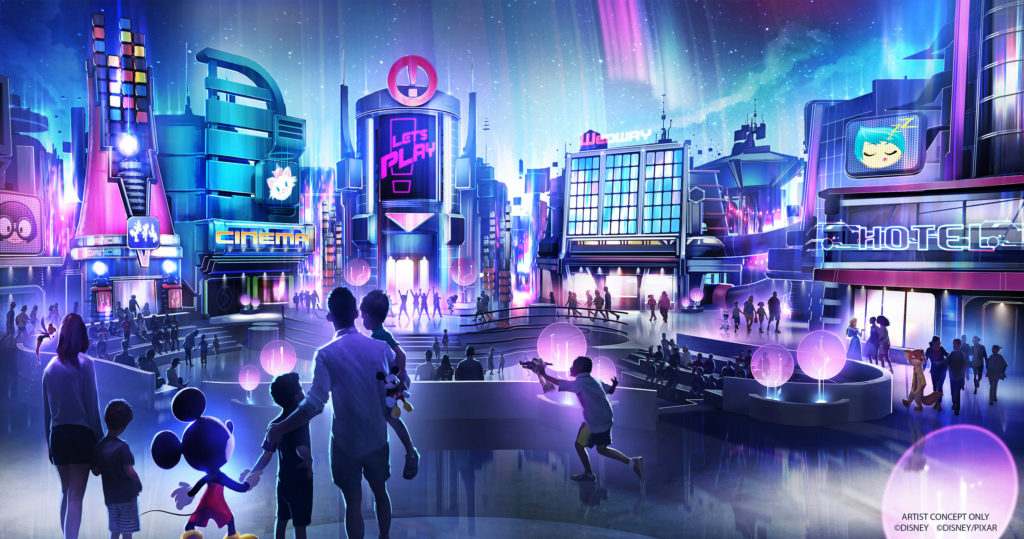 Epcot continues to be a huge focus of Walt Disney World going forward. Walls now line one section of the Leave a Legacy monoliths at the entrance of Epcot as demolition of those begin for the new entrance of the park. The new Guardians of the Galaxy coaster is nearly fully enclosed now. Disney has confirmed the new Space Restaurant is scheduled to open in 2019 but nothing further regarding an official opening.

WDWNT is also reporting the list of attractions or experiences coming to the new Play Pavilion. Sources from WDWMagic also backed up this list.

Finally, WDWNT is reporting that Ratatouille construction is moving ahead of schedule and will open in April 2020. Disney has not given an official date as of yet. Previous rumors lined up with this and noted Spring 2020. 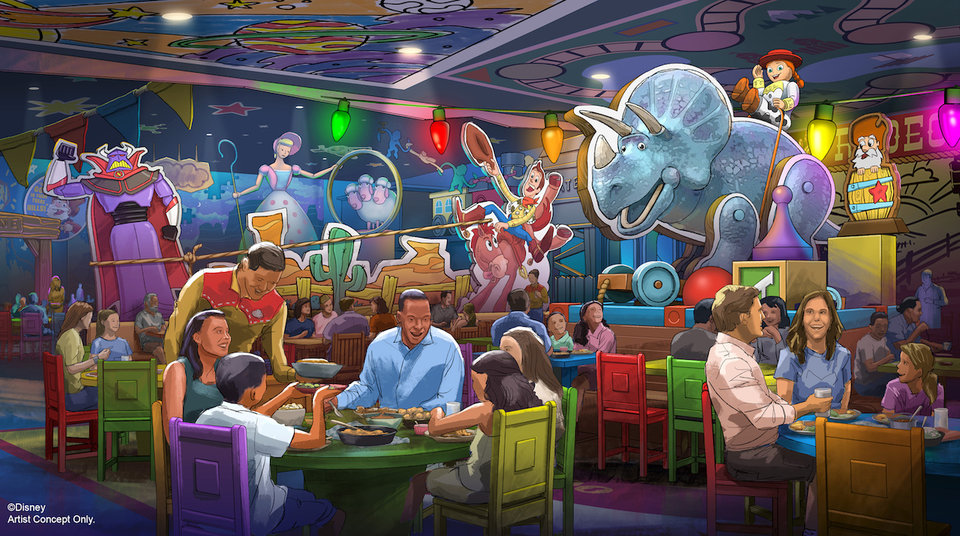 Disney has confirmed that Mickey and Minnie’s Runaway Railway has been pushed to Spring 2020. WDWNT is recently reporting that the attraction will open in February 2020.

Latest rumors suggest Rise of the Resistance could open at Hollywood Studios as early as October, the safer bet seems to be November though. Disney is only saying it will open before the end of the year.

Animal Kingdom is very quiet on the rumors front as the focus is on the other parks for the upcoming overhauls and 50th anniversary of Walt Disney World. 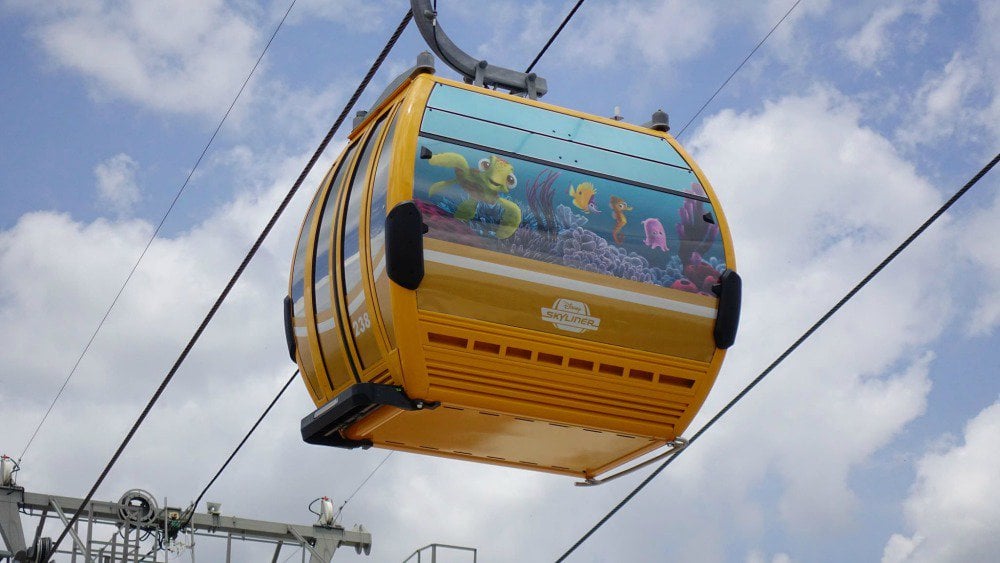 Cabins have been unwrapped and major testing continues on all three lines of the Disney Skyliner. Disney is still publicly saying Fall 2019 as an opening for the new transportation system however a new rumor suggests guests could be riding as early as July. I would have to imagine Disney wants this operating for the opening of Star Wars: Galaxy’s Edge or at least as close as possible. Walls were also recently removed around the International Gateway station revealing its look. Disney, Reedy Creek Rescue departments, and Dopplemayr, the Skyliner producer have been working together on evacuation procedures should it come to that. Please note there are backups before a full evacuation would be necessary.

More permits have been filed for the new Reflections: A Disney Lakeside Lodge opening in 2022. This new resort will take the space that once housed River Country which is now completely demolished. There will be waterfront cabin type accommodations and over the water accommodations if the leaked concept art is true. This resort is also making the Tri-Circle D Ranch move across the road in a new location. No word yet if it will be the same experience as it is currently. WDWMagic sources also indicate Pioneer Hall which is where the Hoop-Dee-Doo Revue is located will see some changes.

Other notable permits filed recently are for further road expansion and improvements in the Magic Kingdom area. This would include the removal of the Mickey shaped pond which used to be part of the infield of the old Walt Disney World Speedway that took up that space.

Disney and Gloria Estefan have confirmed that Bongo’s Cuban Cafe will be closing in August 2019. Nothing has been announced for what will take over this large space on the West Side of Disney Springs. 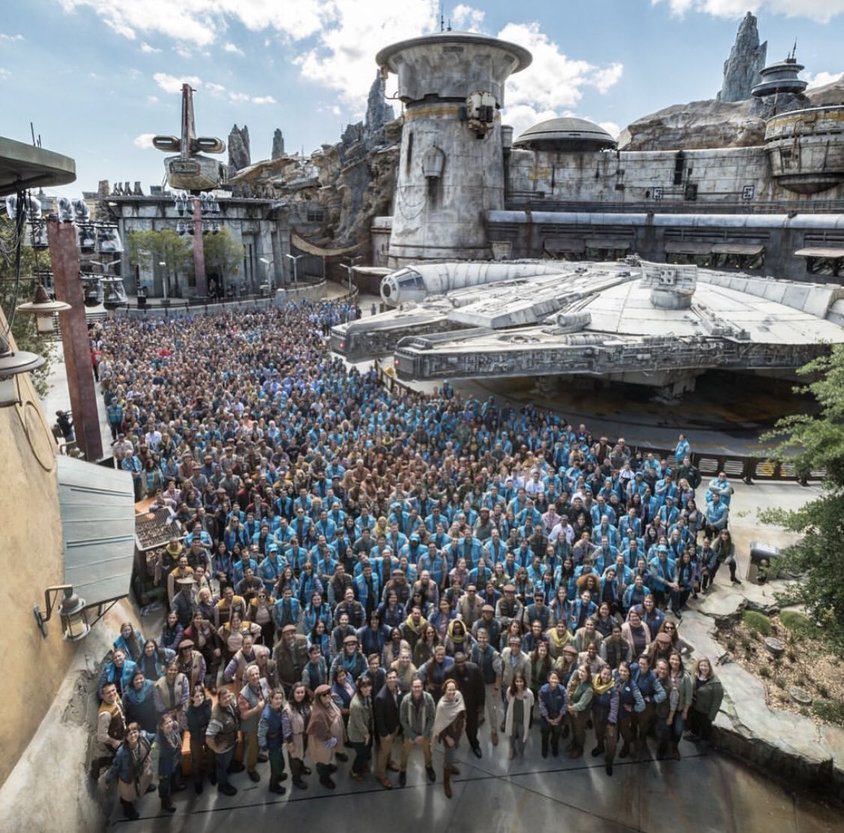