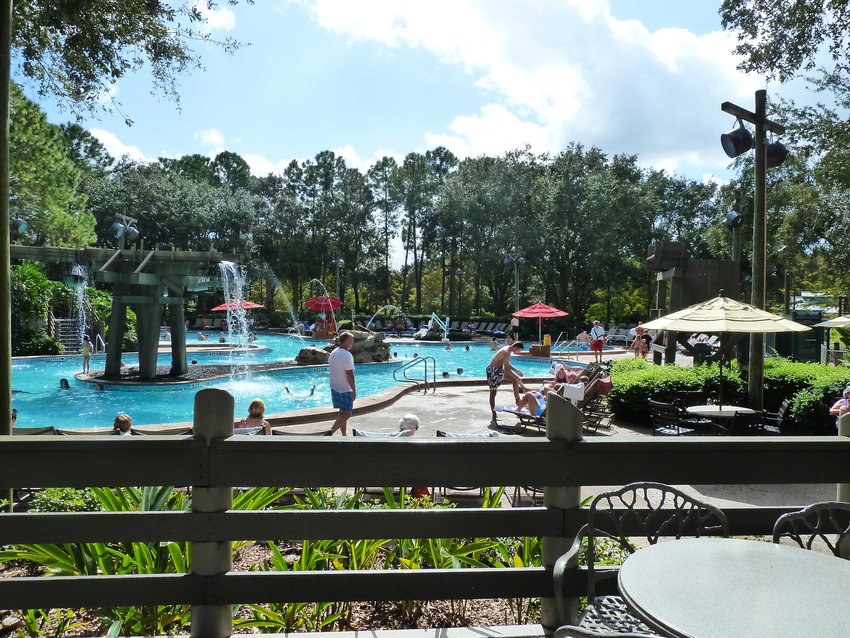 As someone who finds consuming the right amount of water difficult on a daily basis at home, imagine what it’s like walking around the Disney parks all day in an unfamiliar, sweltering heat! Dehydration can happen so fast and it could ruin that day, or worst-case scenario a few days, of your vacation. Speaking from experience, it takes a whole chunk out where you’re not feeling quite right and therefore not able to tackle the parks the way you wanted to, and no matter if it’s once in a lifetime or once every few months, it’s still gutting. The scary thing is that it is so easily preventable. Thankfully it’s not all just “drink more water,” so here’s just a few helpful hints to help beat the heat.

I know I said it’s not all a matter of drinking more fluids, and it isn’t, but it definitely helps to drink lots! Even if it feels like you’re consuming half of the World Showcase Lagoon. The best drinks for this are water (obviously), but drinks full of electrolytes will also help immensely. So, Powerade will be your best friend! Keeping filled up on food will also help the struggles. It’s not exactly like you will be short on options for even the fussiest member of your party.

Most of the action happens during the day, granted, but so much happens at night, too. From fireworks to Extra Magic Hours and rides at night (which give them a whole new level of thrill), there’s plenty to do to keep you going. Plus, it is significantly cooler, so there’s less chance of heat exhaustion. Any time after 4:30pm is usually a good time to start this, dependent on season of year as well, but whenever the sun starts to set is often a sign that it’s time to head out. Inevitably, trips to the parks during the day will happen. However, when they do, there are things that you can do to help combat the heat.

This one takes a bit of planning ahead, but it pays off in the long run. There’s plenty of outdoor entertainment in all of the parks, but very few of them are actually in shaded areas, especially shows in front of Cinderella’s Castle in Magic Kingdom. The blaring sun can make it incredibly uncomfortable to stand there for the duration of the show. The solution to this is to find out the showtimes in advance, or even on the day of, using the My Disney Experience app. Try and head for morning showtimes, or those that might be much later in the day. These performances will be quieter, as well as much cooler, than those in the middle of the day just before the parade.

Shaded areas will become your best friend if you can find them! Heat will still persist, but it won’t seem half as bad since you’re not in the direct line of fire. Thankfully, quite a lot of the outdoor entertainment options have shaded areas in the vicinity. I remember being in Liberty Square watching “Muppets Great Moments in American History” from under the Liberty Tree, and that was the only way that I could see the whole thing, otherwise it would have been too much! Various entertainment options around World Showcase at Epcot and Animal Kingdom can also be enjoyed from nearby shaded areas. You won’t be up-close to the action in these shaded areas, but, if you value the rest of the day, then it’s the best option. As for parades, all I’ll say is to watch where the sun is, and pick your side according to that.

With the parks being in Florida, most of the rides are inside, however it’s not just rides. So much entertainment exists within the resort, and it’s at every location! Carousel of Progress, PhilharMagic, Festival of the Lion King, Finding Nemo – The Musical, Impressions de France, Canada Far and Wide, Voyage of the Little Mermaid, the options are positively ENDLESS! These places are the best to go to if you still want to be in on the fun but also enjoy that sweet air conditioning.

Whether it’s a down day or even just a couple of hours, it’s important to let your body recover. For most people, our bodies will be subject to much more exercise and heat than usual while at Walt Disney World, which, when combined and overloaded, can lead to many problems. A chill day at the resort can sometimes be required just to get your body back in sync, and it’s not like you’ll be short on things to do since all of the resorts come with so many activities and amenities that you won’t even get them all done in that one day! If a day is too much, then a relaxed morning before heading out later on or an evening off is also a good move. However, if you really want to make the most out your vacation, especially if you have a Park Hopper, head out early in the morning, come back to your resort in the afternoon during peak hot temperatures to recuperate, and then head back out in the evening refreshed and ready.

Now go and enjoy your time in the parks well-prepared and without fear of the dreaded Dehydration Station! 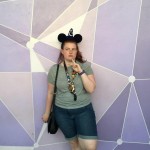 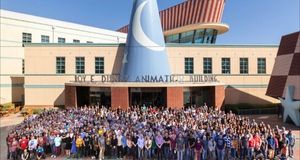