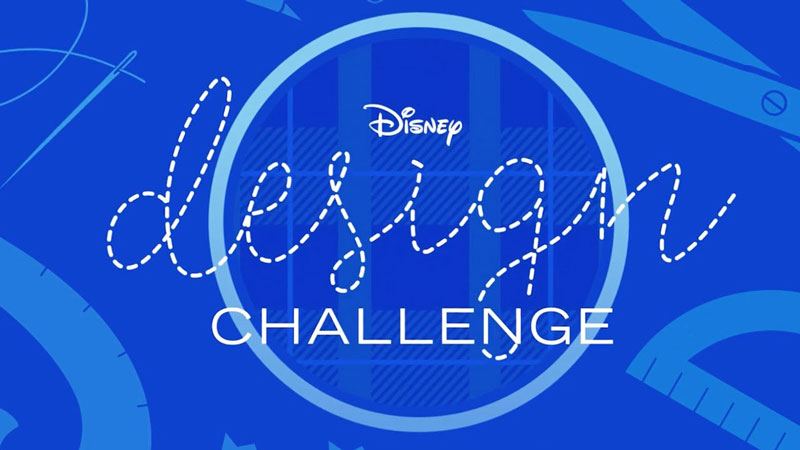 When Disney announced their decision to put Maker Studios to use with a new network for digital media, aptly named the Disney Digital Network, they had 7 projects in the works. Now, we get to see a little more of one of those projects: the Disney Design Challenge. The Los Angeles Times reported on the competition, and what we can expect when we check out the show on Disney Digital. As the winning pieces will be sold through Nineteenth Amendment, we have a video from them as well.

Disney Design Challenge will be a “Project Runway”-style competition, with all challengers being students from Otis College of Art and Design, located in Los Angeles. Six students were chosen for the challenge, which asks them to design creations for the lead characters of Frozen: Elsa, Anna, and Olaf. The students were tasked with using their own sense of style in combination with certain themes like “Downtown Chic”, “Beach Boho”, and “Hollywood Glam”.

When speaking of the project, Disney’s executive vice president of global licensing Josh Silverman said, “The story of Frozen is known the world over, and the collaboration with Otis School of Design allowed us to create new looks inspired by its beloved characters through a Millennial fashion lens, connecting with our fans in a totally unexpected and elevated way. This collaboration also gave us the opportunity to provide a platform for young design talent.”

Here is Nineteenth Amendment’s trailer for the series:

The four-part series launched on Disney Style today, and new episodes will be released Fridays on YouTube.

The winner will be announced in the final episode, which will air live from the D23 Expo on July 14th.