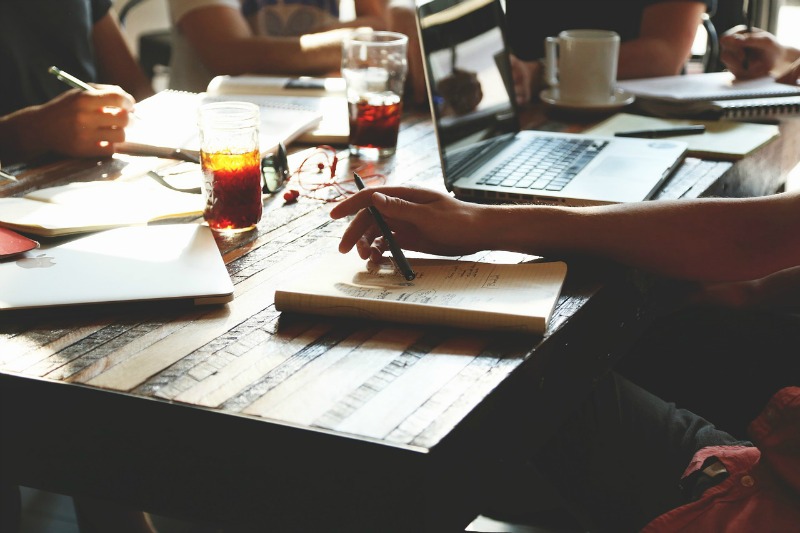 For nearly a year, Disney and the unions that represent almost 38,000 Cast Members seem to have made some serious progress overnight in their negotiations regarding wage increases.

The unions have been insisting on a minimum wage of $15 an hour, and according to WFTV, Disney has offered to meet that demand by 2021.

The deal has not been set in stone yet as Disney is looking to re-negotiate some of the other terms in their contract, such as overtime pay.

Angie McKinnon of Unite Here Local 737 said in a statement:

“The company has given us a proposal. They’ve given an offer today. Our bargaining committee is reviewing it. At this time, we have no further comment.”

Disney confirmed that it offered to pay the employees at least $15 per hour by 2021 and said it wants to renegotiate certain terms of the contract as part of that offer.

“It’s on the table, but we have to give certain things back to the company to enable us to get that money.”

The unions have staged several tumultuous displays of their disapproval of Disney’s offers since last summer.

Union members rejected Disney’s proposal of an annual 3 percent raise with a minimum of 50 cents per hour and a $200 ratification bonusback in December.

Although Disney has raised their offer, the members of the union are not ready to agree to the deal just yet. WFTV reports that “no date has been set to return to the bargaining table to try to iron out their differences, and it’s unknown if the unions will present the offer to their members for a vote.”

“The tax breaks are permanent. The company now knows the tax structure, the tax liability they have into the future. There’s no reason why they cannot offer a really good raise.”