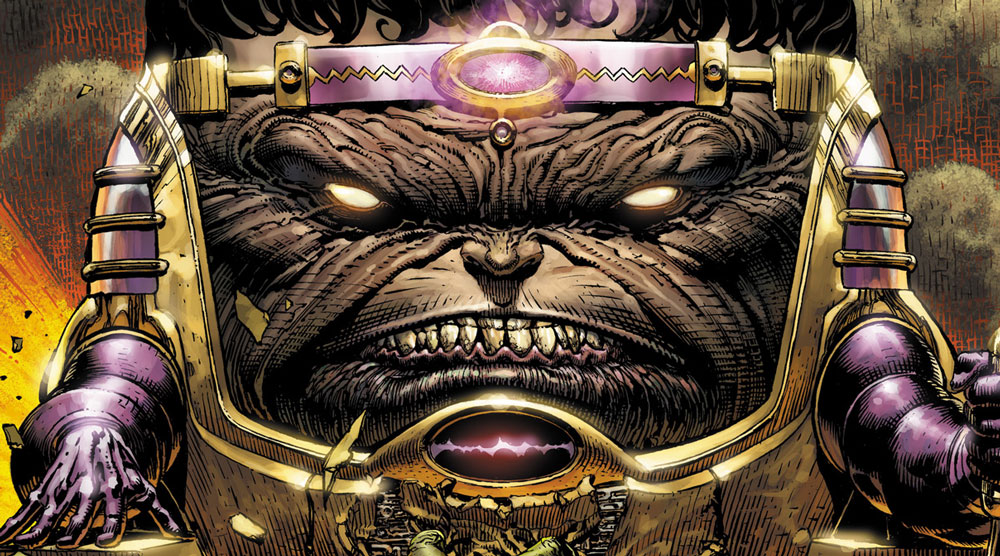 Disney is expanding one of their most profitable properties into yet another genre — animated series aimed at adults — and they’ve chosen Hulu as the platform to feature them.

As recently announced by Hulu, four new series are set for development that will focus on some of the more obscure characters from the Marvel Comics universe: MODOK, Hit-Monkey, Tigra and Dazzler, and Howard the Duck. Disney has certainly had success utilizing lesser-known characters in the past, as the Guardians of the Galaxy were not exactly A-list heroes before their hugely successful films and even Iron Man wasn’t a household name before starting out the Marvel Cinematic Universe.

These animated series are expected to follow the same release strategy of Netflix’s Marvel characters. Daredevil, Jessica Jones, Luke Cage, and Iron Fist all debuted their own individual series before culminating in the team-up show The Defenders. Hulu will do the same, releasing individual programs that will lead up to a special titled The Offenders that will see these characters thrown together.

While Netflix’s Marvel series seem to be dropping like flies — Daredevil, Luke Cage, and Iron Fist have been cancelled and The Punisher and Jessica Jones‘ fates remain in question — Hulu seems to be the likely platform for anything that doesn’t wind up on Disney+, the Walt Disney Company’s upcoming streaming service. Hulu already streams two Marvel youth-centered shows — their original series Runaways and Freeform’s Cloak and Dagger — as well as FX’s Legion and Fox’s The Gifted.

Disney+ is already set to feature its own slate of shows focused on some second-tier characters of the Marvel Cinematic Universe including Loki, Scarlet Witch, and Falcon and Winter Soldier. The new streaming service will debut this year.

Once its acquisition of 21st Century Fox properties is complete, the Walt Disney Company will double its stake in Hulu from 30 to 60 percent.