Fifteen Changes that Walt Disney World Fans Would Like to See 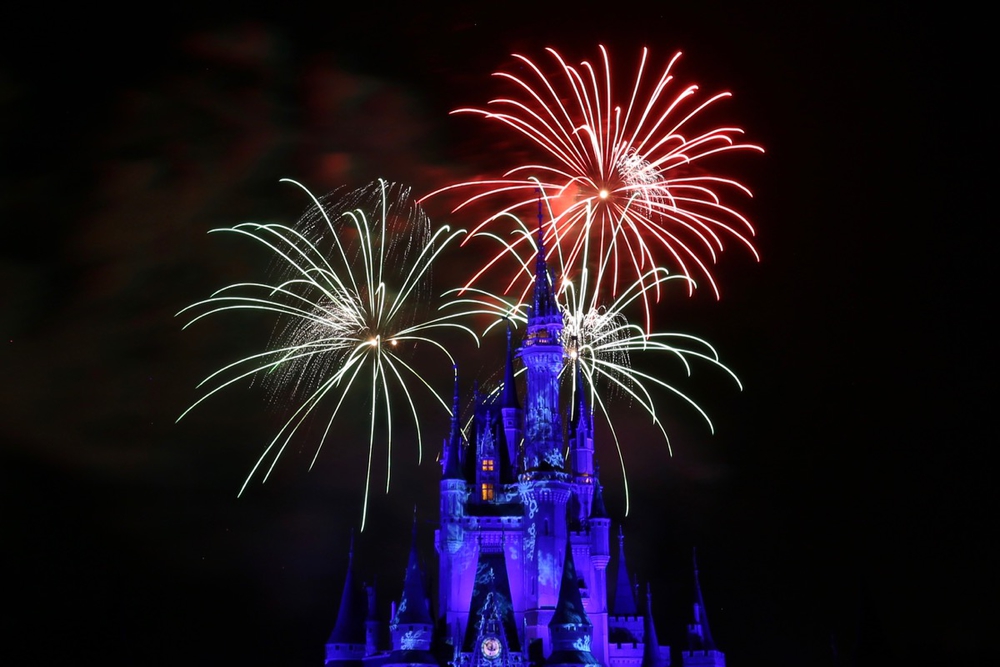 It was recently announced that, in November, Disneyland President, Josh D’Amaro, will be stepping into the new role of President of Walt Disney World. Last week on the DIS Unplugged podcast, Pete Werner, Owner and Editor-in-Chief of The DIS, asked for ideas that viewers could give Josh as he begins his new role.

After last week’s podcast, a request was made on the DIS Unplugged Facebook page for listeners, readers, and viewers to reach out with their answers to this question: What changes do you think need to be made to Walt Disney World other than lower crowds or lower prices? Hundreds and hundreds of passion-filled responses flowed from Walt Disney World fans, and the top 15 answers were discussed on this week’s DIS Unplugged.

The list of the 15 responses discussed in the episode is below:

15. The addition of a 5th gate needs to happen sooner rather than later. This was the comment that was mentioned the most by those who responded to the call for ideas.

14. Disney needs to listen to their fans. We’ve been telling you what you need to fix for years, but you don’t seem to listen. The subject of Disney Research cast members stopping guests in the parks to ask survey questions and the thought that Disney doesn’t seem to act on guests’ responses came up on the podcast.

12. The Mickey’s Not-So-Scary Halloween Party and the Mickey’s Very Merry Christmas Party evenings in the Magic Kingdom are now way too crowded. What made these hard ticketed events special was the combination of the special offerings and the lack of crowds. Now, the average party seems just as busy, if not busier, than a normal day in the Magic Kingdom. If Disney needs to make more money, they need to increase the number of days of the party. One suggestion is that Disney would sell less tickets per party night, but increase the overall number of evenings on which the party is offered. Some guests at this year’s Mickey’s Not-So-Scary Halloween Party are finding that treat and attraction lines are long, and that the park feels more crowded overall.

11. The [automated] PhotoPass boxes need to go immediately. Replacing cast members who can capture a real moment with a robotic box on the wall that takes a generic/forced picture should be an embarrassment for Disney. Guests are expressing that automated PhotoPass machines will not be able to capture the candid shots that a PhotoPass cast member can. The concern that a cast member position is being given to a machine has also been vocalized.

10. Walt Disney World needs new monorails. Tokyo Disneyland is already upgrading their current monorail system, which is already much better than our current system. The small refurbishments are nice, but they aren’t enough. Concern has been raised due to recent monorail stoppages.

9. Bring back “free entertainment.” The recent cutbacks of streetmosphere performers takes away from the immersive atmosphere the parks used to have. Bob Chapek (Chairman of Parks, Experiences and Products) believes the cast members are the entertainment, but the lack of true entertainment performers is clearly apparent.

8. Bring back the Extra Magic Hours schedules and later park hours. Guests miss when the parks were open until 2 or 3 am.

7. Cleanliness and basic upkeep in the parks have drastically fallen. It is unclear if there have been cutbacks to custodial and maintenance, or if the training hasn’t been up to the standard from years ago, but, either way, something needs to change.

6. Crowd management has to improve. Obviously, Disney wants to get as many people in the parks as they can, and, as a business, that is understandable, but during the fireworks or parades the guests are packed in so tightly that it can be dangerous. It is nearly impossible to navigate strollers or ECVs during these times of the day, and Disney needs to figure out how to circumvent this issue. The guest flow after the nighttime spectaculars was mentioned specifically, as lines for transportation and, in some cases, lines in the parking lots can be long. A long wait at the end of a long park day can be incredibly frustrating.

5. Adjustments need to be made to the My Disney Experience app and FastPass+, and the Disney Genie is not the solution. Guests noted they used to get on more rides per day with paper FastPass than they do now. Meanwhile, Disneyland has MaxPass, which is almost universally loved. Magic Bands and MDE were an expensive venture for Disney, so they don’t have to be abandoned, but they need to be changed.

4. Epcot’s World Showcase is now littered with over-served guests drinking way too much. Cast members need to be better trained when to not serve a guest. This is not to say alcohol should be eliminated from Epcot, but that it needs to be under control. This is supposed to be a family friendly environment, but, instead, it is starting to look more like a frat party, especially during the festivals.

3. Stop the nickel and diming. Guests are tired of paying for little things like resort parking fees. If Disney needs to make more money, just incorporate the fee into the daily hotel rate. $15-20 more per night is not going to be noticed by the average guest, but adding a separate charge is just tacky. The thought was raised that perhaps a smaller fee be charged to each reservation rather than a larger fee only charged to guests who need to park a car at the resorts. What do you think?

2. Pay the full-time cast members what they deserve. There shouldn’t be full time employees living in their cars or in hotels on Highway 192. These hard-working adult full-time cast members are putting on a smile for a family spending thousands of dollars, meanwhile they are lucky to have an apartment with multiple roommates.

1. The level of service needs to improve from cast members. The Disney Parks were once known for their high level of service, but, recently, there has been a decline in what guests once expected from the cast members. Hire full-time cast members and cutback on the number of Disney College Program employees. This is not to say eliminate the college program completely, but, now that most of Walt Disney World is staffed by part-time college students, the service is declining rapidly.

What would you add to the list of changes that need to be made at Walt Disney World? Please let us know your thoughts in the comment section below.

You can watch this week’s DIS Unplugged podcast by clicking below: