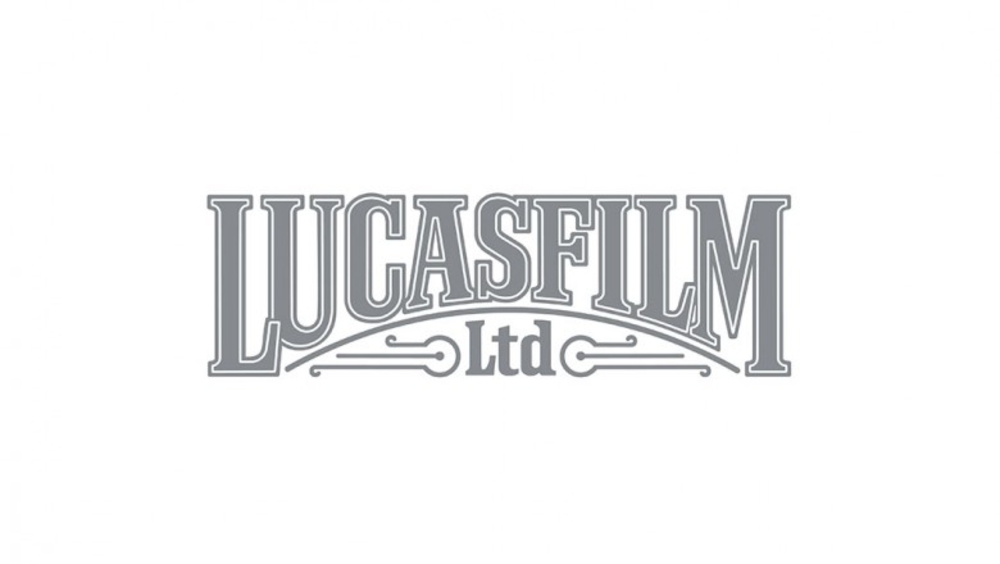 David Benioff and D.B. Weiss, creators of Game of Thrones, have stepped away from their film trilogy deal with Disney’s Lucasfilm.

The trilogy was set to launch in 2022 and was meant to be the first in the post-Skywalker era for the Star Wars universe. Benioff and Weiss referenced their deal with Netflix and busy schedules as their reasoning behind ending the agreement with Lucasfilm.

Said Benioff and Weiss in a statement to Deadline, “We love Star Wars…When George Lucas built it, he built us too. Getting to talk about Star Wars with him and the current Star Wars team was the thrill of a lifetime, and we will always be indebted to the saga that changed everything…There are only so many hours in the day, and we felt we could not do justice to both Star Wars and our Netflix projects…So we are regretfully stepping away.”

Lucasfilm president, Kathleen Kennedy, had this to say of the development: “David Benioff and Dan Weiss are incredible storytellers. We hope to include them in the journey forward when they are able to step away from their busy schedule to focus on Star Wars.”