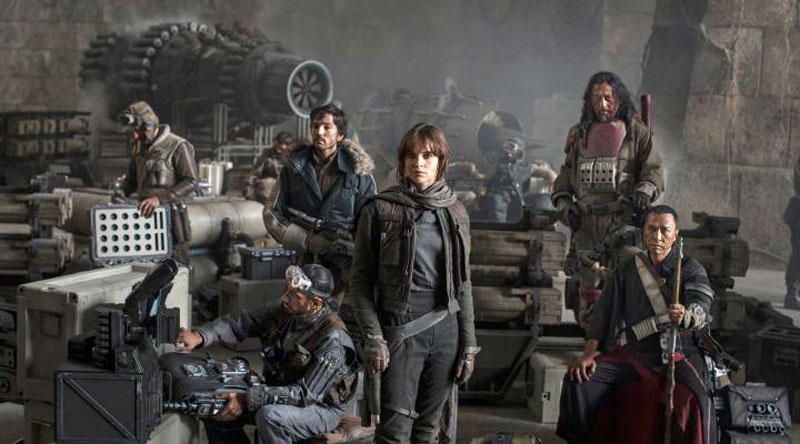 With a seemingly never-ending slate of upcoming projects in the works, it is going to be quite a task to discern exactly what four new trademark applications filed by Lucasfilm for Star Wars Resistance are referring to.

Poster Jayson on Yakface.com recently came across four new trademarks under the same title which reference a vast multitude of applications, covering everything from electronic devices to swim masks. Although not much can be extrapolated from the material covered — Lucasfilm will put just about anything on products like Christmas stockings or party supplies — there are a few Star Wars projects in the near future this could be referring to.

There is always the possibility that Star Wars Resistance applies to none of these, and is referring to an upcoming project that hasn’t yet been announced. Lucasfilm is always releasing console and mobile games, toy lines, comics; basically, any and all products or media are fair game.

Trademark applications don’t necessarily guarantee that the subject will get used, it is often a precautionary measure just in case a trademark is needed further down the road, so it is even possible that this title doesn’t actually belong to anything yet. As is always the case with Star Wars, as long as the story continues, so will the speculation.

Here is the full list of products covered by the four trademark applications: