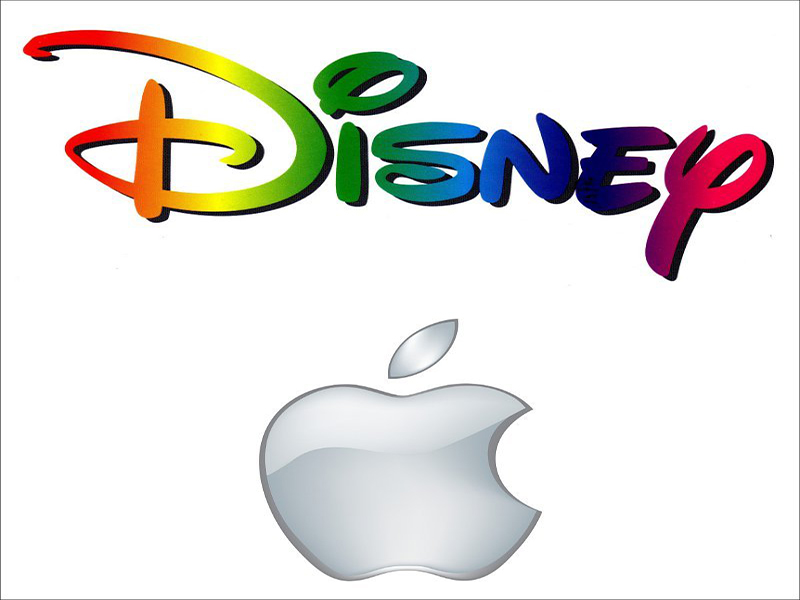 According to speculative analysis from RCB Capital Markets, the idea of Apple purchasing Disney is not so far-fetched. Apple could find the capital for the takeover, if the proper conditions were met. In a note to a client, RCB analysts Steven Cahall and Leo Kulp discussed the possibility of the acquisition.

One of the main conditions required for the deal regards how Apple would obtain the necessary funds for the $237 billion purchase (assuming Disney gets a 40% premium). U.S. regulators would have to give Apple a "tax holiday" to repatriate offshore funds. If they managed a 9% tax rate, this would give Apple access to $223 billion. Even if they manage to afford the price-tag, how likely is it for Apple to follow through?

"Recently, investors have increased their expectations that Apple could seriously consider acquiring Disney," Cahall and Kulp wrote in their note, "Content is a major focus for Apple, target size is not an issue, and Disney offers an avenue to diversify away from hardware without diluting the strong Apple brand."

Some speculation over the past few months has centered on the question of whether Disney would outright purchase Netflix, which many view as a risky move. RBC speculates that the combination of Disney's content and Apple's user base would form a worthy opponent to Netflix. The addition of Apple tech to Disney theme parks is another obvious benefit. There is also the possibility of cementing global streaming sports rights for ESPN, utilizing both Disney-backed BAMTech and Apple distribution. RBC believes an Apple/Disney merger could lead to 15%-20% increase in earnings per share (under their 40% premium assumption).

"We like Disney's fundamentals. Assuming Apple sees the same thing and has the cash, investor anticipation of a prospective transaction only adds conviction to the momentum we see in Disney's shares," RBC's analysts wrote.

The reason for all of this speculation goes back to something Apple chief Tim Cook said last fall, claiming that the company was, "open to acquisitions of any size."

Posters on DISboards.com have been sharing their views on this possibility, which our Jackie Gailey recently covered in her article: What Would Happen if Apple Bought Disney?