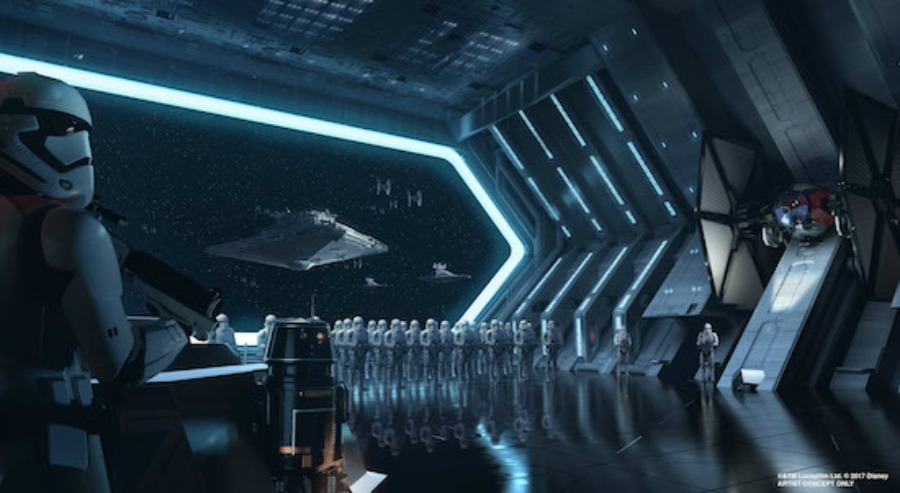 Welcome to the July edition of Disney Rumor Round Up for 2019! You can check out the June 2019 installment here. D23 Expo 2019 is quickly approaching, so let’s get to the rumors! Disclaimer: Any rumors mentioned in this article are not confirmed by Disney and may not ever happen. 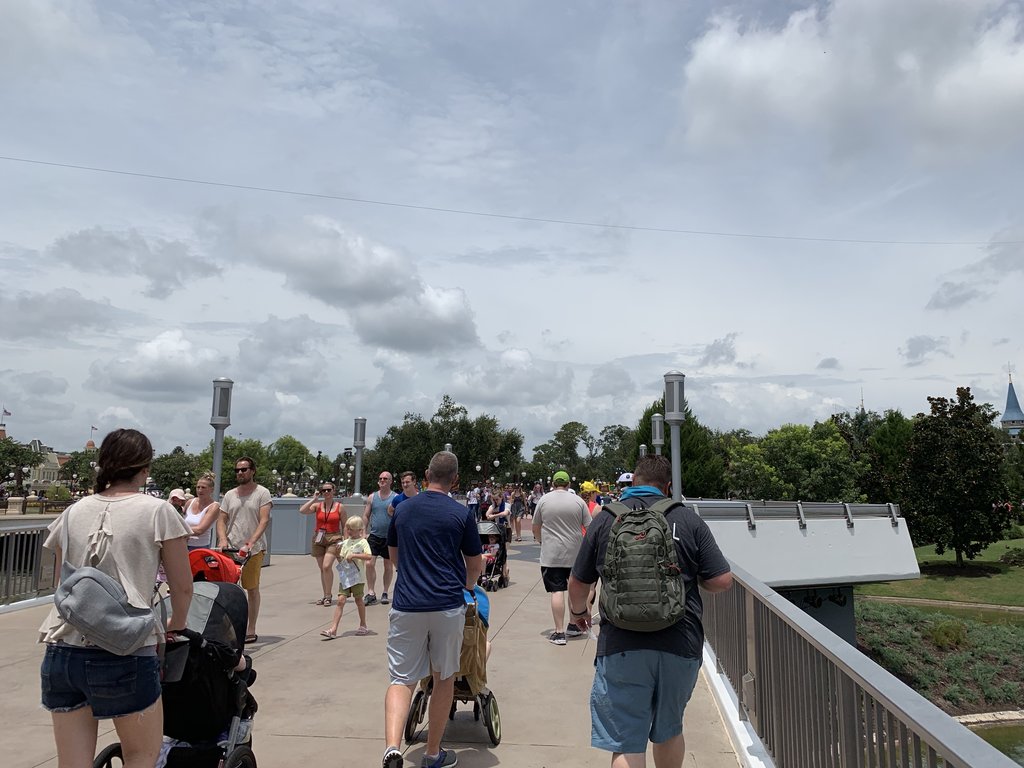 Tomorrowland remains the focus of the Magic Kingdom as we head towards the 50th anniversary of Walt Disney World. The latest change is the Tomorrowland sign has been removed and will be changed to a more simple or sleek design rather than what was there previously. Paint continues to change throughout the land and the Tron coaster is beginning to be enclosed. 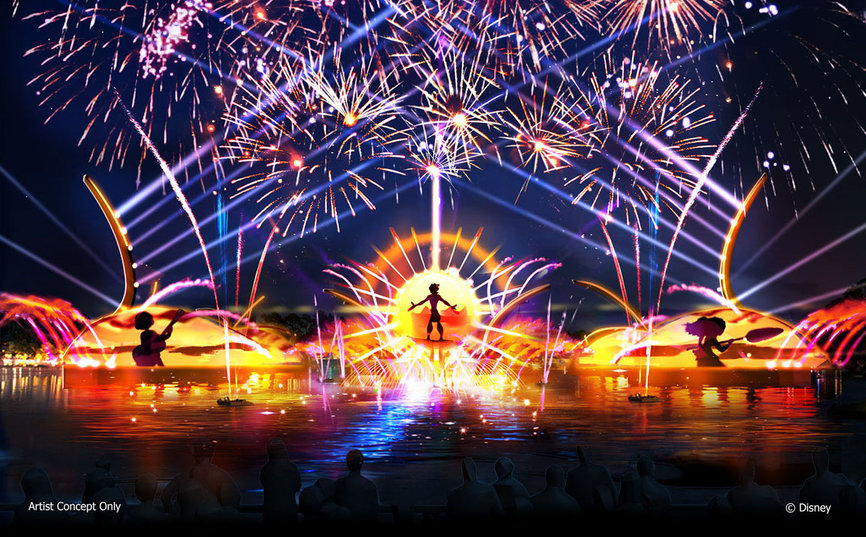 Epcot will soon become a major construction site in the fall. More on that next month though in the pre-D23 Expo recap of what is expected to be announced and what is expected to happen at Epcot. In addition, it was recently reported by WDWNT that Epcot Forever will end in May 2020 and be replaced new Disney-themed nighttime spectacular – Disney has only officially announced 2020 at this point, but my sources have confirmed the May 2020 ending date.

We are a month away from the biggest opening at Walt Disney World in some time. Crowds may not have been what they were quite expected to be out in Disneyland but expectations are still high for the Walt Disney World version. Hollywood Studios will also get Rise of the Resistance first which is another added bonus. Many questioned that announcement when Disney made it earlier this month. According to some insider information from various sources, this change was made due to Disney wanting to get the Walt Disney World version up and running quickly in response to what has happened in Disneyland. They also had an advantage in Walt Disney World where they were farther behind so some of the fixes may have been easier in Florida versus backtracking a bit in Disneyland. Disney would rather focus on getting one completely ready to go than further delaying the attraction everyone is waiting for.

In addition to Rise of the Resistance, several sources have now said that Disney is going to add the originally planned sit down restaurant to the land. No word on when construction would begin but the space for this dining venue is already there near Oga’s Cantina and may take some of the pressure off Oga’s.

Disney is expecting to hand off the brand new land to park operations here very soon and cast members will start training in the land. Cast members will then get roughly two weeks of previews before annual passholder previews which are August 17th-21st, 2019 and then the grand opening on August 29th, 2019. Just like Disneyland’s Oga’s Cantina, the Walt Disney World location will have reservations and then it is being reported that both Savi’s Workshop and the droid building experience will have reservations. Only Savi’s has reservations in Disneyland. 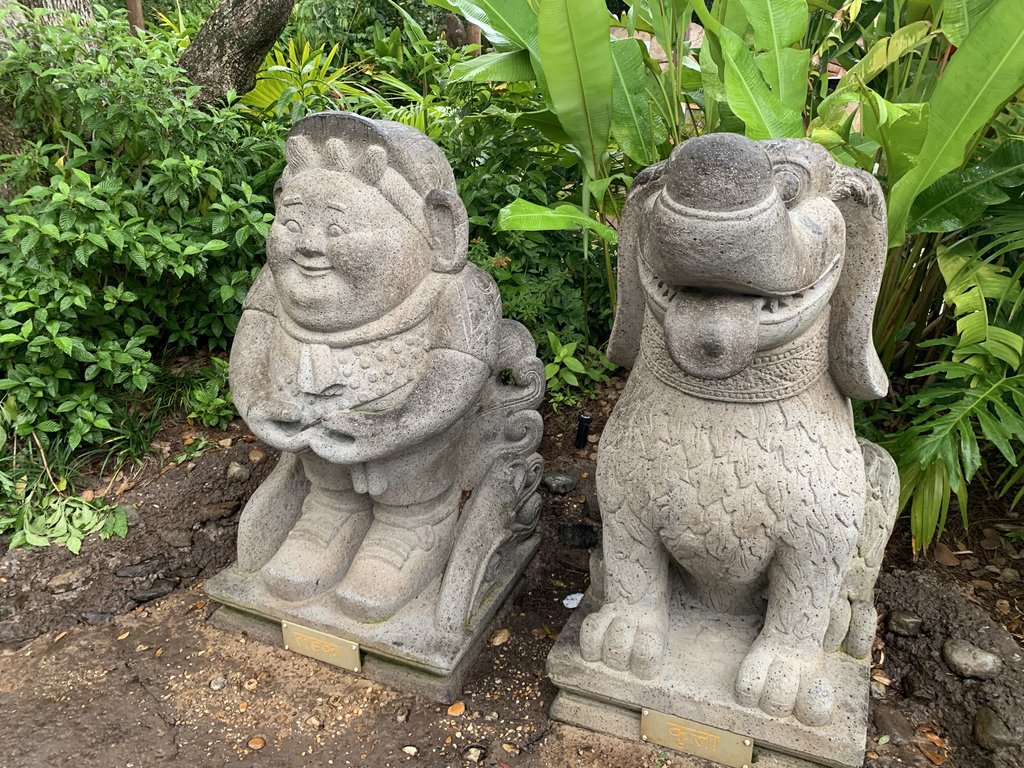 Up! A Great Bird Adventure has been a problem since it debuted. Guest satisfaction is quite low and the show has already seen some changes. Later this year Disney will try again with some more changes as the show goes through a refurbishment in hopes to tweak and adjust it into something more enjoyable for everyone. 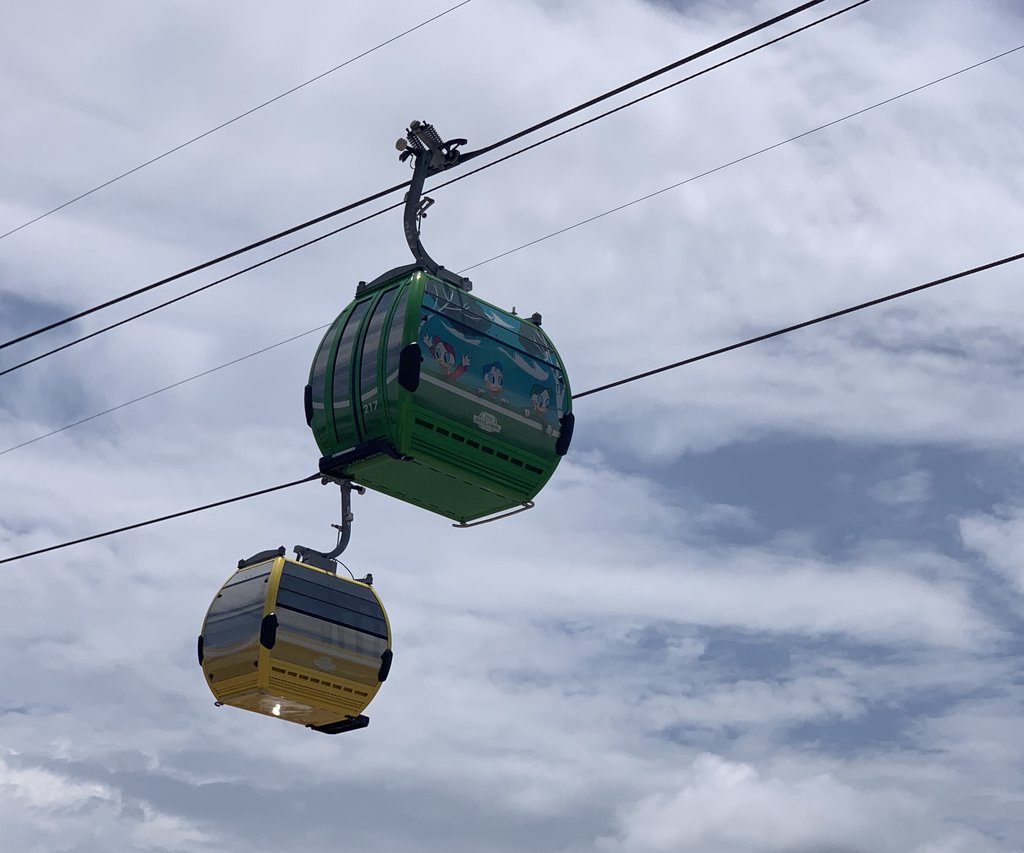 Disney has officially announced an opening date for the Disney Skyliner. September 29th, 2019, all three lines of the Skyliner will open to guests. Many may have expected an opening closer or alongside with Star Wars: Galaxy’s Edge. The station and infrastructure construction specifically on the Epcot line and at International Gateway is behind and is what is making this open later than expected. Disney does plan on soft opening the lines from Art of Animation/Pop Century to Caribbean Beach and Caribbean Beach to Hollywood Studios earlier than September 29th. We may even see those two lines soft open around the opening of Star Wars: Galaxy’s Edge. (eta: You might’ve seen similar information published previously on WDWNT, but my sources have also confirmed these details.)

Disneyland continues to see unexpected low crowds since the opening of Star Wars: Galaxy’s Edge. Many Southern California annual passes are still blocked out but California Adventure is also seeing some lower crowds. Disney certainly thought there would be a massive amount of people to descend on the resort for Star Wars but it just hasn’t happened. As discussed by several other sites and articles, there are many reasons for this and this is playing into why Disney decided to focus on opening Rise of the Resistance in Walt Disney World first. Some sources say they will sort of do a rebrand in 2020 with the opening of Rise of the Resistance adding some new entertainment, food, and merchandise to also help draw people into Disneyland; unclear if that also would come to Walt Disney World.