Screens: the Future of Theme Parks? 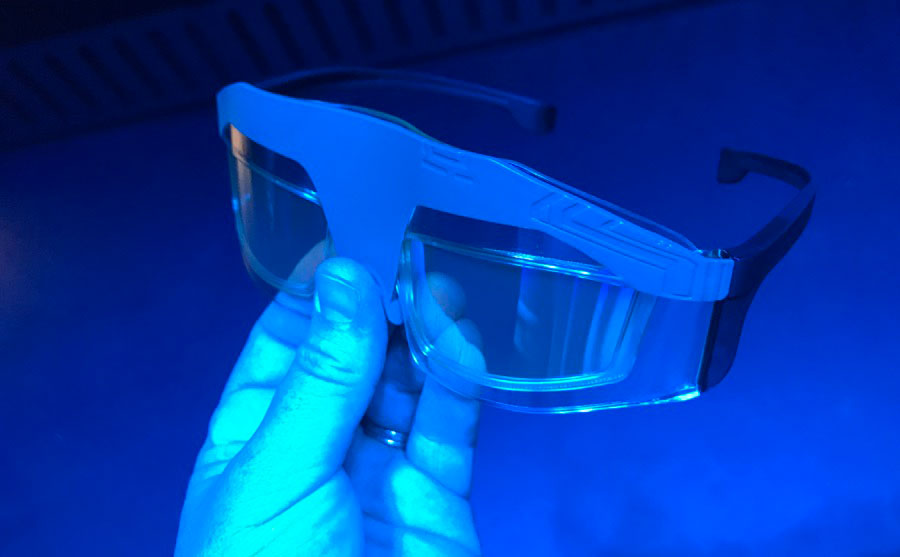 A recent trend among theme parks are attractions that predominately feature screens as the source of immersion. What I mean by that is an attraction where you spend the majority of your ride time staring at a screen, like Disney’s Star Tours or Despicable Me at Universal Studios.  Contrast that with older attractions like Pirates of the Caribbean that are all animatronics and physical sets. Many theme park enthusiasts prefer the non-screen attractions. Sadly for them though, the wheels of progress are turning the other direction.

There are many pros for screen-based attractions.  They’re easy to update — this lets theme parks exploit the latest trend in a fast-paced world and entice repeat visits.

Let’s go back to Star Tours. Officially renamed Star Tours – The Adventure Continues in 2011, the updated attraction no longer features one ride scene; it now has 4 different slots during the ride that are randomized, with three different scene choices each. In 2015 they added a new scene into the randomization featuring events from Star Wars: The Force Awakens, and again in 2017 with a scene from The Last Jedi.

And cost always plays a factor:

Star Tours originally opened in 1987 for a final cost of $32 million. The flight simulators/ride vehicles were $500,000 each. But now that the infrastructure is in place, the attraction can be refreshed with a new flight video, different ride movements, and a new poster or two in the ride queue.

Screen-based rides can also be built to occupy smaller or already existing spaces without needing to shut down huge parts of a park. This will become a bigger issue with the ever-increasing crowds at Disney and Universal. More than ever they need more rides to keep guests happy.

However, theme park guests have brought to the forefront some pretty loud complaints about screen-based rides.

These attractions don’t give the guest the same level of immersion that’s experienced on an attraction with a more physical component. You don’t become a part of the story the same way that real physical scenery and animatronics can pull you in.

For example: Spaceship Earth. The attraction involves massive amounts of animatronics and physical scenery. Imagine riding that with all the physical components replaced by screens. Not the same experience, right? Let’s look at the most recent attractions that have debuted in Orlando over the past 10 years.

2016: King Kong (mostly screen-based, but that Kong animatronic is something else.) 2010: Harry Potter and the Forbidden Journey (partly screen based)

2014: Harry Potter and the Escape From Gringotts (partly screen based)

In my opinion, Universal has a couple attractions that have a perfect blend of screens and physical sets: Forbidden Journey and Spider-man. These rides use screens, but they also have physical sets around the scenes along with water and fire effects. If they stick to that formula, some amazing attractions are down the line. I imagine the Shanghai version of Pirates might fall into this category as well. 2014: Seven Dwarfs Mine Train (not screen based)

2012: Journey of the Little Mermaid (not screen based)

2017: Avatar Flight of Passage (screen based)

2017: Na’vi River Journey (has screens but they are not the main focus) Ratatouille should be a clone of what is in Paris, and so will be mostly screen based. Tron Lightcycle Power Run will be a coaster with just a couple screens like Shanghai. Epcot’s upcoming Guardians of the Galaxy attraction is an unknown entity for now, as is Mickey & Minnie’s Runaway Railway. The Millennium Falcon attraction should be almost completely screen based and the battle attraction is up in the air at the moment.  The two Toy Story rides will not involve any screens.

So, is there any hope for non-screen-based attractions?

My hope is designers will settle in the middle ground. Looking back at the classics, rides like Carousel of Progress used innovative designs to give an immersive experience to a large number of guests while still using a small space. Don’t forget to think outside the box like that, just because it’s so easy to put guests in a theater with a ride vehicle. If it comes to that, just stream it to my TV and I’ll buy a 4-D motion chair. Imagining Disney without animatronics and physical scenes just doesn’t seem right.