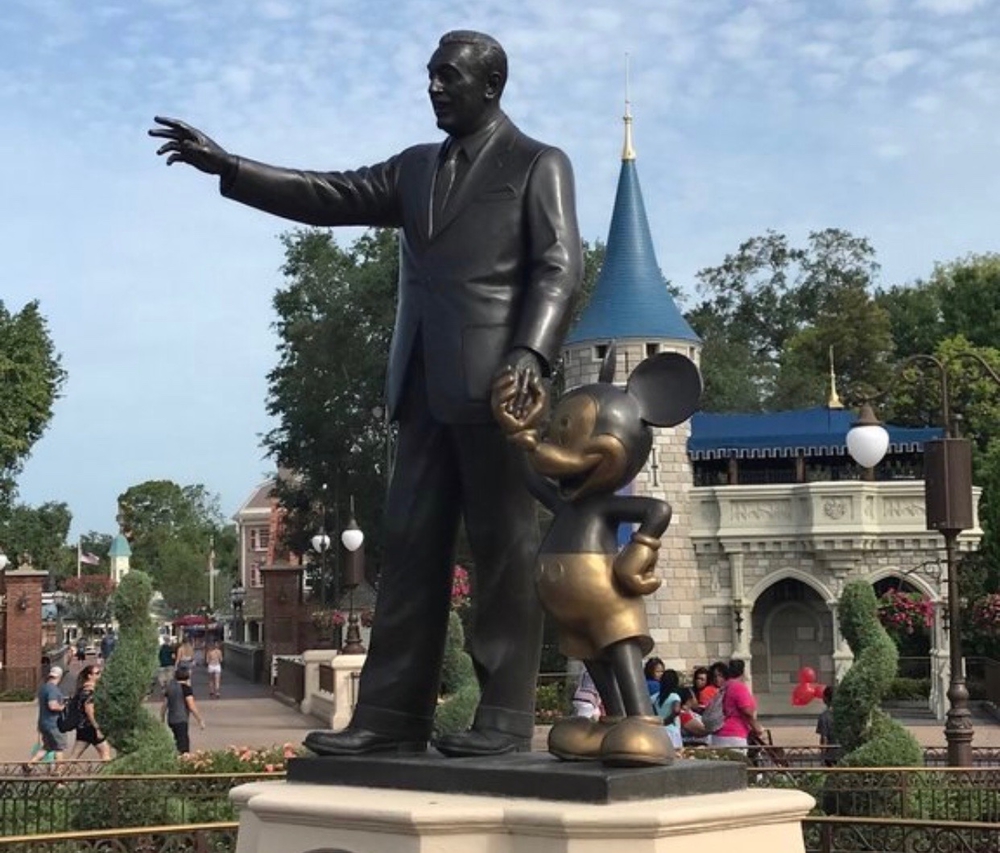 Welcome to the April edition of Disney Rumor Round Up! You can check out the March 2020 installment here. This is a trying time for everyone around the world, especially for businesses that need to be closed through this. Disney is no different and has a lot going on internally while they try to figure out how to return. I hope you all are staying safe and healthy through all of this. Disclaimer: Any rumors mentioned in this article are not confirmed by Disney, and may not ever happen.

This month’s Disney Rumor Round Up is in a bit of a different format with every single Disney park around the globe closed until further notice.

Disneyland in Shanghai and Hong Kong have been closed due to the Coronavirus pandemic since mid to late January. Japan closed its parks in February, and then in mid-March, all twelve Disney theme parks around the globe were closed. As we know, in the history of the Walt Disney Company, there has never been a time when every single theme park – and frankly, the entire company – has been shut down. Not only are the parks closed, but production on TV and film projects has also been stopped in the midst of this.

At the time of this article, domestic Disney theme parks and Disneyland Paris are closed until further notice. Tokyo Disneyland has not used this phrase for their closure, but has not given any reopening date yet either. Shanghai and Hong Kong also do not have opening dates, but in Shanghai, select dining and retail have reopened in their Disney Town, as has the Shanghai Disneyland Hotel.

What is next for the Disney parks is still rather unknown. The company has been in discussions with state and local governments in the United States. Bob Iger is on the task force in California on how to reopen that state safely. The Senior VP of Resorts and Transportation for Walt Disney World is on the task force in Orange County Florida as well. I think it is certain that Disney will not reopen anything until deemed safe by local and state governments.

While this is an article focused around Disney and their theme parks, Universal Parks and Resorts is sending out surveys to guests to gauge their comfort levels and interests in how to return to visiting theme parks when they can reopen. Many of the aspects in this survey are also being talked about with Disney.

Some of the things being considered by Universal are face mask requirements by all guests and team members, touch-free payments for food, merchandise and parking, park capacity limits of various degrees, and closing indoor attractions. One thing also asked about by Universal is temperature screening or even virus testing prior to entering the parks. Bob Iger has said publicly that Disney is looking at things like temperature screening as well.

Bringing this back to be more Disney specific, there are several similar things being rumored by sources over at WDWMagic. Disney is reportedly prepped for the scenario that the parks do not open at all this year. If this is the case, there will be a maintenance team to take care of the parks through that. Do not expect a lot of work to be done; just things being kept in order, such as landscaping and cleaning.

The better case scenarios have several different aspects. Many people throughout the Disboards and social media have discussed the possibility of not having all four parks opening at once. This is indeed something being planned for. Magic Kingdom is reportedly the park that would open first. With that, though, we could see things like no parades, shows, or fireworks. This would be done to prevent large crowding.

Park attendance would be limited in this scenario dubbed “secure circuit” by those on WDWMagic. Monorails would not be running, but boats and ferries would run with limited capacity. Health checks, including temperature checks, would be had prior to entry. Masks are also being looked at as a possible requirement. Magic Kingdom resorts would be the only resorts open at first. Another scenario has Magic Kingdom possibly opening before any resorts at all. This would likely mean that locals would get the first chance at the parks when they open, likely helping limit the crowds even further.

Moving even further with other possibilities: no character dining or meet and greets. Water parks would remain closed. Sanitation stations would be placed throughout the parks. MagicBands would be required for a time for contactless payments and finger print scans would not be used. Attraction vehicles would be cleaned in between rides. Disney is said to be looking at fogging sanitation techniques. Disney would also expand the virtual queue or boarding group system that has been used for Rise of the Resistance. Guests would also need to respect social distancing guidelines in queues.

Epcot would be closed the longest in this scenario. Hollywood Studios and Animal Kingdom would open after Magic Kingdom, and would follow the same procedures with no shows, fireworks, characters, etc.

The NBA is reportedly seriously considering Walt Disney World as a potential site to finish the 2019-2020 season. Bob Iger has been on calls with NBA Commissioner Adam Silver and others. NBA players would stay on property at Walt Disney World and be essentially quarantined with routine testing. Players would be bused to ESPN Wide World of Sports where there are three venues in which games could be played. All games would be without fans and only essential personnel. The resorts that NBA players would stay at would be restricted to the NBA and Disney staff, with no one else being allowed.

Finally, there are a lot of concerns and questions regarding Disney construction projects. Many third party projects, such as The Cove (which is part of the Swan and Dolphin property), are continuing, as is the Flamingo Crossings area construction. Disney projects have mostly been stopped. There are reports that work is taking place at the Reflections site, with social distancing guidelines being practiced. Disney is said to be actively evaluating all projects.

Over in Disneyland, Avengers Campus no longer has an opening date. Previously announced as July 18th, that date has been removed from all Disney sites. Expect several delays with projects all over Walt Disney World as well. Some projects, like the previously announced Mary Poppins attraction, could very well be canceled altogether. Disney Cruise Line could see delays with their new ships as the shipyard building them is expecting such.