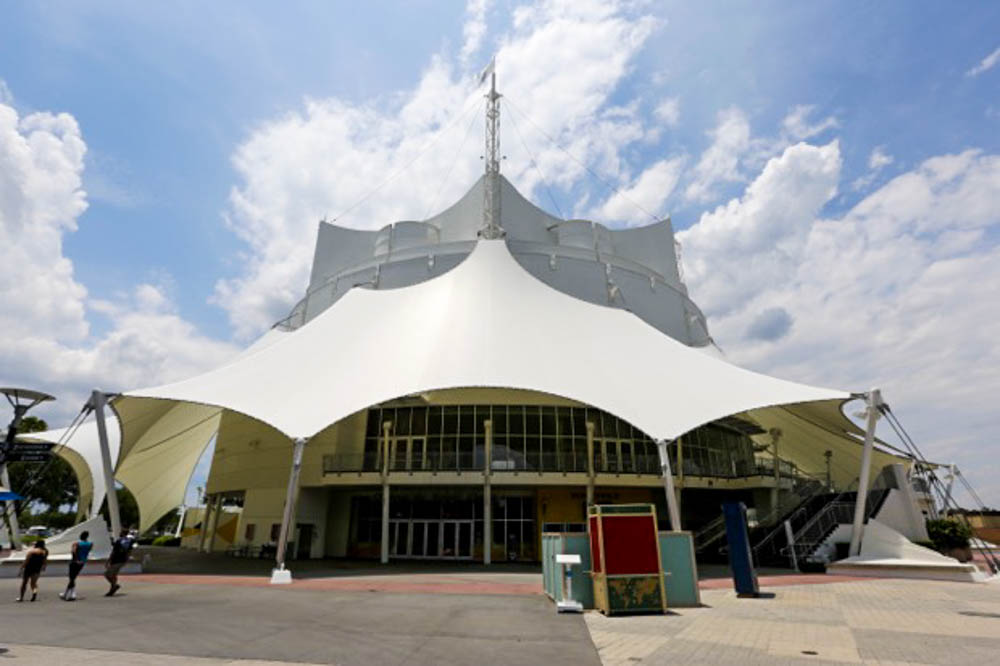 Cirque du Soleil has issued a casting call which could give a few hints as to the story and timeline for their new show slated for Disney Springs.

As initially reported by the Orlando Sentinel, the Walt Disney World Resort’s upcoming Cirque show is looking for “a youth or adult who could play a 12-year-old Caucasian girl.” A height of between 4 and 5 feet as well as a “slim figure” are also required.

The physical and experiential requirements don’t lend a ton of insight into the show — naturally acting,  gymnastics, and other artistic/athletic talents are encouraged — but the casting call does give a brief description of the protagonist’s mindset, saying she is “sensitive on the inside, yet fearless on the outside.”

The job requires a minimum two-year availability beginning September 2019. The rehearsal window for the show is unknown, but it could feasibly debut before the end of 2019, still a full two years after the previous performance (La Nouba) closed on December 31st, 2017. We previously reported on a notice of commencement for work to be done on the Disney Springs structure, with an expiration date of January 2020.

Orlando Sentinel reporter Dewayne Bevil spoke with Disney Springs VP Matt Simon, who said of the show, “I can tell you that the concepts that I’ve seen for Cirque du Soleil are like none I’ve ever seen before. They are world-class and completely unexpected but truly capture an emotion and feeling that you can never feel anywhere other than on a Disney property.”

This new Cirque performance is expected to tie in with Disney’s animation history and the two companies promise to “celebrate Disney’s legacy of storytelling in Cirque du Soleil’s signature way, with a tribute to the one-of a kind craftsmanship that makes Disney so extraordinary.”