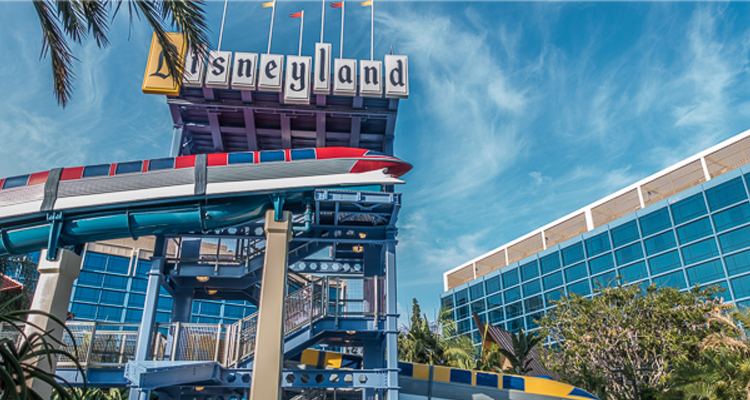 According to the Los Angeles Times, leadership from both the Disneyland Resort and the Unite Here Local 11 reached a tentative contract agreement that would increase the starting salary for 2,700 hotel workers from $13.25 an hour to $15.80 an hour.

Between September 21st and the 23rd cast members that work at the resort hotels will vote on whether they approve of the four-year contract. If the contract agreement is approved it would end what has been a year and a half of negotiations, which resulted in protests by the union members.

Union officials have stated that in addition to the increase in pay the agreement also guarantees “fair workloads” and “a new, affordable health insurance option.”

Liz Jaeger a spokeswoman for the Disneyland Resort said, “We are pleased to have reached a tentative agreement with Unite Here Local 11 that provides a 40% increase in minimum wages for our cast members over the next two years.”

Earlier this year, 9,700 cast members that work in the Disneyland Resort theme parks and are represented by the Master Services Council agreed to a contract that will increase their wages to $15 per hour by January of 2019. Workers who are already at or above the $15 level will receive 3% annual increases.