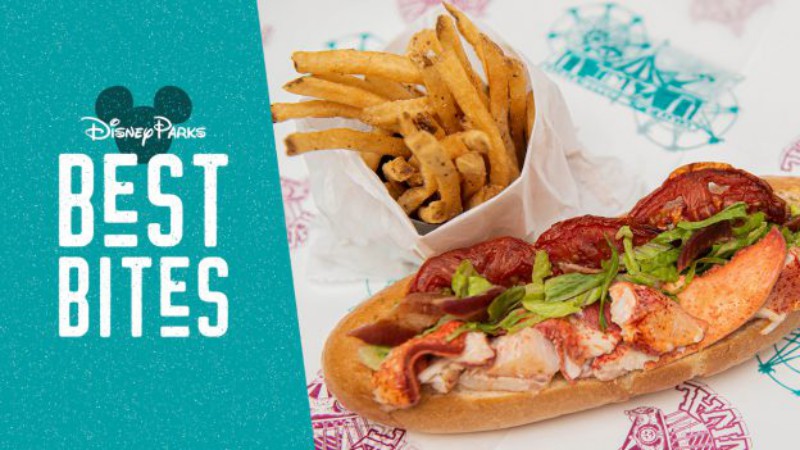 Each month the Disney Parks share some of the their Best Bites, discussing what’s new, interesting, or just plain fun. This month the focus is on Walt Disney World with some Lion King-themed treats and some major awards.

After you catch The Lion King in theaters today, head over to Refreshment Outpost in Epcot for some special treats that will be available through the fall.

Try the Nigerian Meat Pie or the No Worries Panna Cotta with layers of raspberry, papaya, and mango panna cotta, plus for adults, the Savannah Smoothie, made with coconut milk, agave, and cream liqueur. 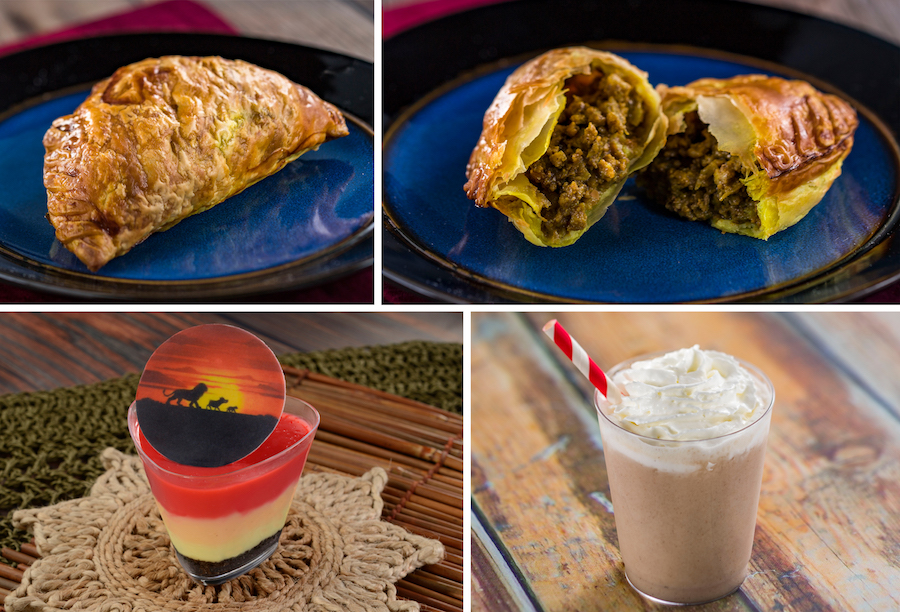 The special menu is $55 per person (plus tax and gratuity) or two Table Service Credits  on the Disney Dining Plan. 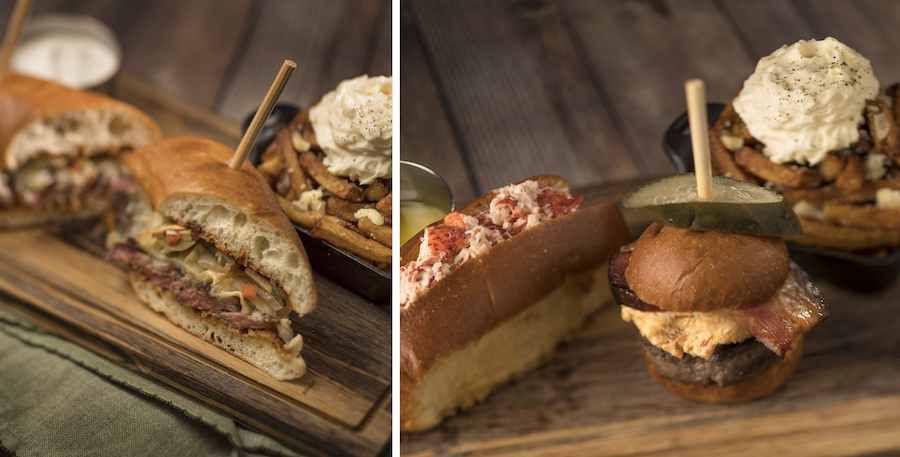 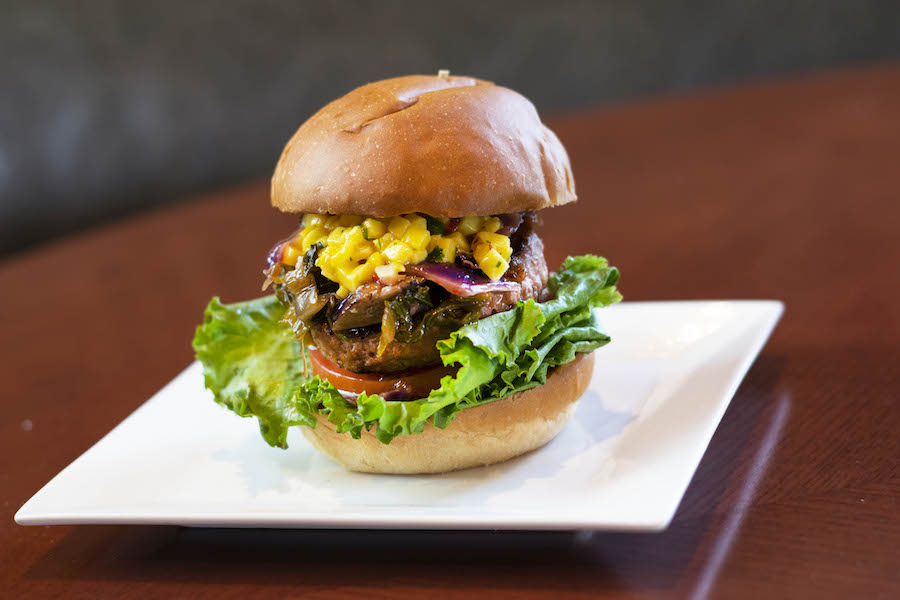 Moving to the BoardWalk Bakery at Disney’s BoardWalk, where they’re serving a Seaside Sammich made to be eaten on-the-go. The fresh hoagie roll is stuffed with lobster, shrimp, tomatoes, and bacon, and is served with fries or chips. 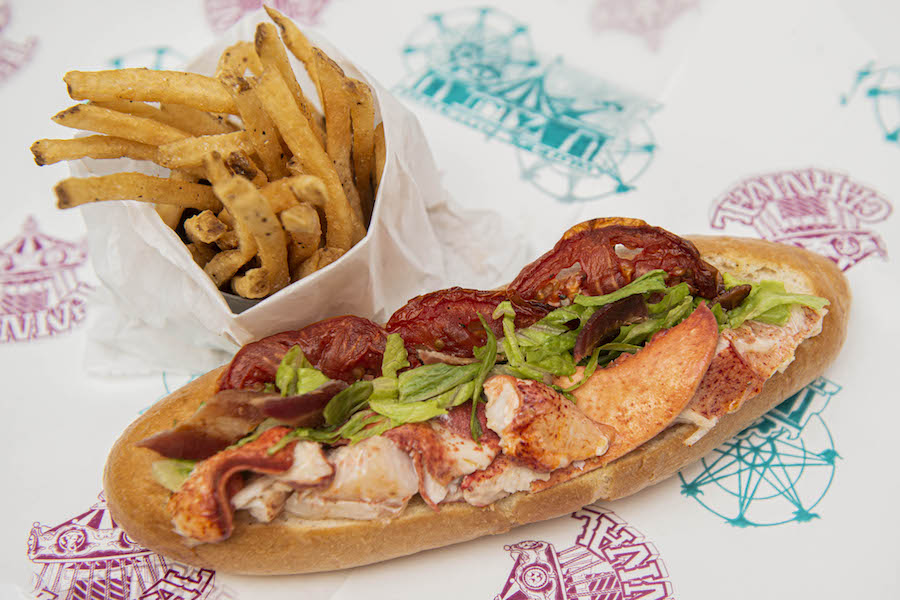 Nearby at the Flying Fish, Chef Tim Majoras has earned the 2019 Critic’s Pick-Best Chef Award from Orlando Magazine.

Of Majoros, critic Joseph Hayes says, “there are chefs who cook to a superb standard every day, and sometimes one who rises above it with a vision of what is possible.” 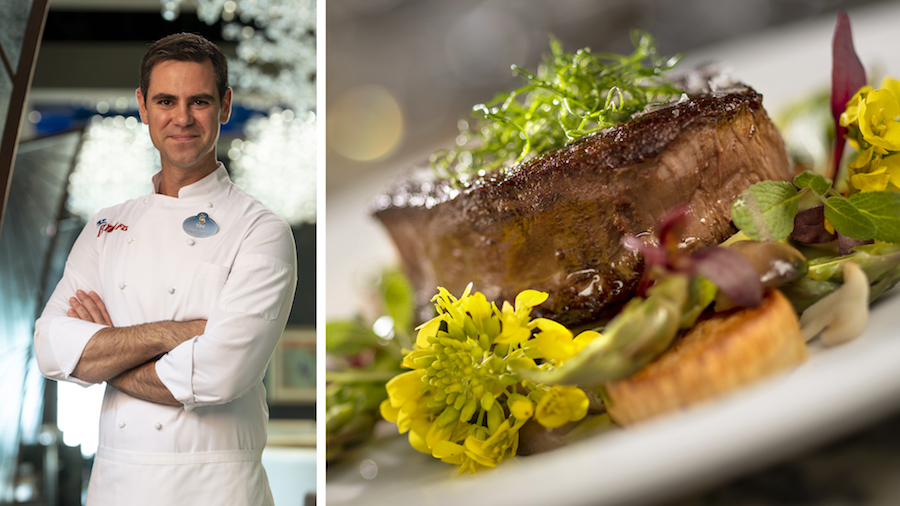 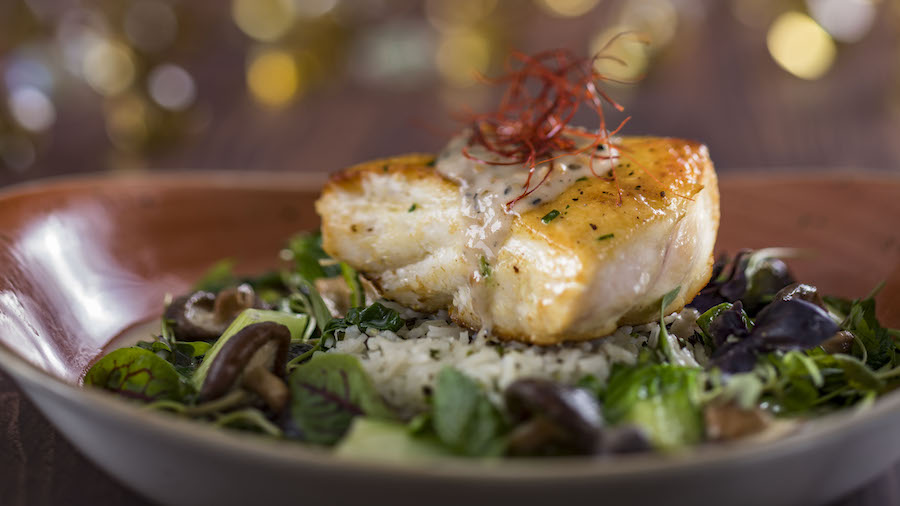